Experiment 9: Weather on an LCD

While the Edison itself has no standard port for monitors, we can make use of the GPIO pins to drive a different type of display: the character LCD! These somewhat simplistic liquid crystal displays (LCDs) are capable of drawing characters (and some basic shapes) in 1 or more rows.

In this exercise, we will show how to first display simple strings on the character LCD and then pull weather forecast data from the Internet and display it on the LCD.

The character LCD that we will be using relies on a parallel interface. Instead of a predefined protocol like I2C or UART, the parallel interface sets up the bits on the wires and clocks them in on another wire. 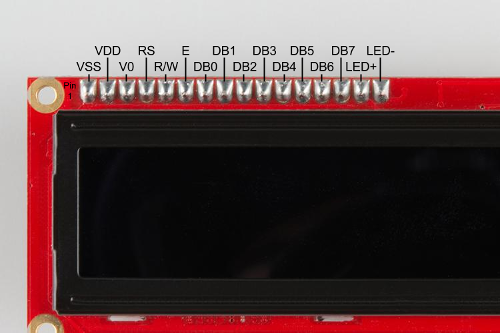 In our case, we will be using the LCD in 4-bit mode. We write a half-byte (nybble) by setting D4-D7 to the nybble. For example, b1011 would be HIGH, LOW, HIGH, HIGH on D4-D7. Then, we would set the R/W pin to LOW (for "write"). Finally, we toggle the E pin from LOW to HIGH, hold it for at least 150 ns, and then toggle it back LOW. This "latches" the data into the LCD. We can send all sorts of commands and data over to LCD with this!

Luckily, we won't have to write that interface in code ourselves. We have Johnny Five to the rescue! 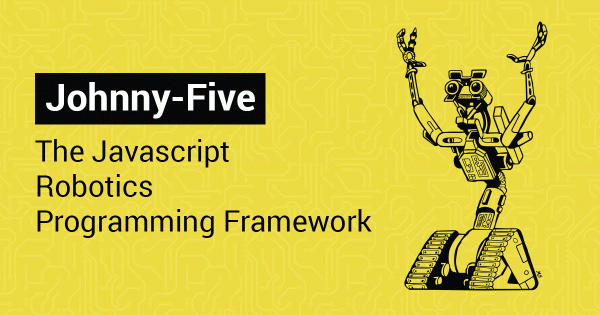 Johnny-Five is a JavaScript framework for programming robotics. Much like MRAA, it simplifies the calls we need to make to control various pieces of hardware. At the time of this writing, MRAA did not support parallel interface character LCDs, but Johnny-Five does!

Johnny-Five has support for several boards, and the Edison is one of them. As a result, we can include Johnny-Five in our program (like any Node module), and have it handle LCD communications for us.

There are plenty of weather APIs out there, and all of them would likely work for getting current weather data about a particular city. However, Yahoo Weather allows us to make calls without signing up for an account and returns data in JSON format, which is easily parsed by JavaScript.

We can perform a database lookup on Yahoo's weather servers by constructing a SQL-like string called "YQL". In this example, we will ultimately create a program that constructs a YQL that requests weather data for a particular city and sends it to Yahoo. Yahoo then returns a JSON object that we can parse for temperature and weather conditions.

We realize that we are glossing over SQL and YQL, as they are languages in their own right. To learn more about YQL, visit the Yahoo YQL page.

JavaScript Object Notatation, or JSON, is a text format for exchanging data between computers. It has the benefit of also being easily read by humans. It consists of a collection of name and value pairs (given as "name" : "value") within an object (as denoted by curly braces {}).

Objects and strings within JSON can aslo be stored in an ordered array (as denoted by brackets []).

Here is an example of a JSON object (from http://json.org/example.html):

Because this looks very much like a JavaScript object, we can easily parse it with the JSON.parse() method. After that, we can access values just by giving the name. For example, if we assigned the above example to myJSON and parsed it, myJSON.glossary.GlossDiv.title would return the string S. 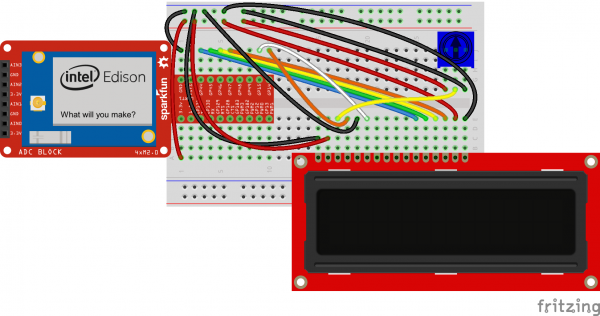 Create a new Blank Template IoT Application. In package.json, paste in the following:

In main.js, paste in the following:

Run the program, and you should see some familiar text on the LCD. Turn the potentiometer's knob to adjust the contrast of the LCD until you see the text appear. 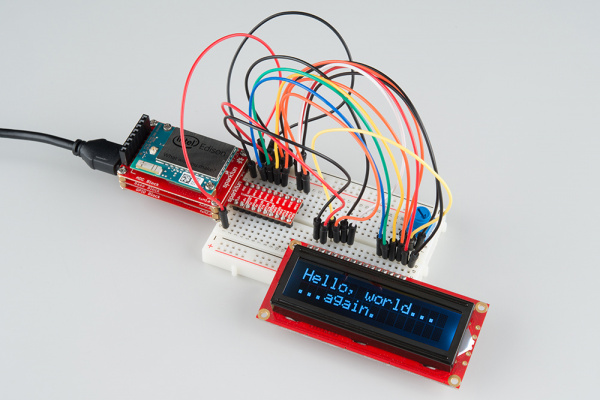 Like any good asynchronous JavaScript library, Johnny-Five requires us to create an instance of the boarr, which we do with new five.Board(), and then wait for the board to finish initializing. We provide a callback function within board.on('ready', ...) that is run when Johnny-Five is done initializing.

Within that callback, we create an instance of our LCD (affectionately named lcd), which is part of hte Johnny-Five library. When we create the LCD object, we assign raw pin numbers to the LCD. After that, we are free to use any of the LCD methods as defined by the API. For our purposes, we make sure the LCD is on, clear it, move the cursor back to the starting position, and write some text to it.

NOTE: This part of the experiment requires the Edison to have an Internet connection.

Now, we get to make our LCD do something a little more interesting. Create a new blank IoT Application template, and copy the following into package.json:

In main.js, copy in the following code:

Run the code on the Edison, and you should see a splash screen of "My Weather App", which will then change into the weather for Boulder, CO. 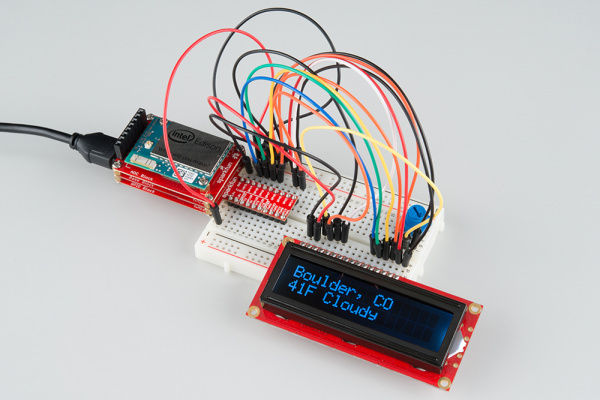 We have used the http module before to create a server, but now, we are using it to issue HTTP GET requests to a remote server. In this case, we construct a query consisting of the city we want to search for usign YQL. We send that request to Yahoo with http.get().

Once again, we create a callback, but this time in http.get(). If all goes well, Yahoo's server responds with the code "200" (which means "OK" in HTTP code-speak) along with a JSON containing the requested data.

We parse that data with JSON.parse() and extract the pieces we want (city, region, temperature, temperature unit, and weather condition. We then display that information both in the console and on the LCD.