In the previous tutorial we described how to create a temporary base station with the 1 to 10 minute survey-in method. The temporary base method is flexible, but it is not as accurate and can vary dramatically in time required. The ZED-F9P has a much faster way to provide base corrections: if you know the location of your antenna, you can set the coordinates of the receiver and it will immediately start providing RTCM corrections. The problem is ‘what is the location of the antenna?’. It’s as if you need a soldering iron to assemble your soldering iron kit. Where do we start?

Why don’t I just survey-in my fixed antenna to get its location?

While a survey-in is easy to set up and fine for an in-the-field way to establish the location of a base, it’s not recommended for getting the fixed location of a static base station as it is less accurate. Instead, PPP or Precise Point Positioning is far more accurate and is recommended for obtaining your antenna’s position. It’s a similar process but involves bouncing frick’n lasers off of satellites!

A major problem is that the predicted orbits are often off by one meter or more. Ground stations bounce lasers off the individual satellites as they pass overhead and use this new data to compute the actual orbits of the satellites. Using this new ephemeris data, when it becomes available, combined with the receiver’s raw data, better fixes can be computed. This is the basis of PPP. 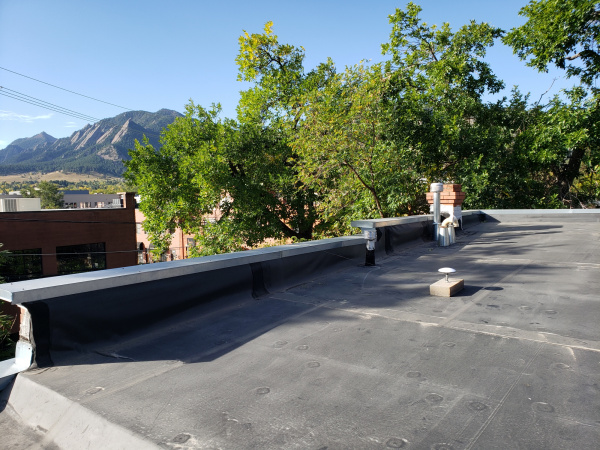 There are some great articles written about PPP. We’ll scrape the surface but for more information checkout: