The Simblee module by RFDigital is intended to make embedded devices using Bluetooth Low Energy connections easier for everyone: hardware hackers, app developers, students, makers, engineers, and anyone else who wants to leverage their smartphone via BLE. 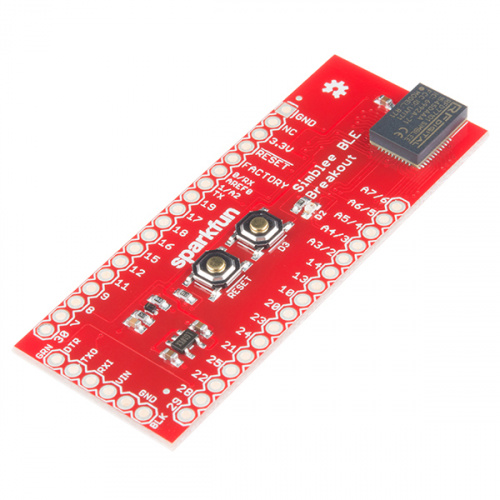 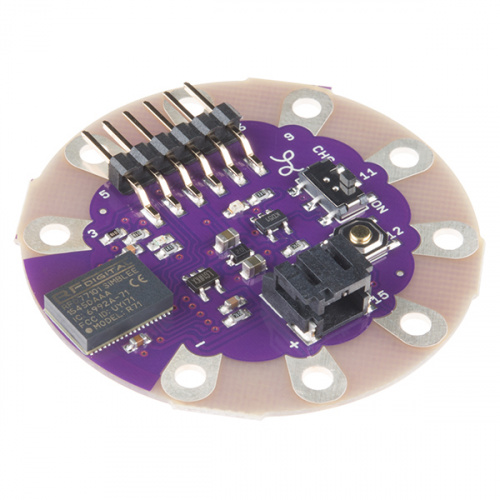 Historically, using a smartphone with an embedded project has meant learning to develop applications for smartphones, a daunting requirement. RFDigital has made this easier by moving the application development into the Arduino environment. When you write your sketch defining the behavior of the embedded portion of the Simblee, you'll also add a couple of functions below the old familiar setup() and loop() calls that tell the Simblee app running on your mobile device what the custom front end for this particular situation should look like.

This tutorial will introduce you to some of the generic principles involved in developing a project with the Simblee module.

Obviously, we're going to have to make some assumptions about prior knowledge during these lessons. If you aren't sure you're comfortable with any of the topics below, here's your chance to review them before continuing on with the tutorial.