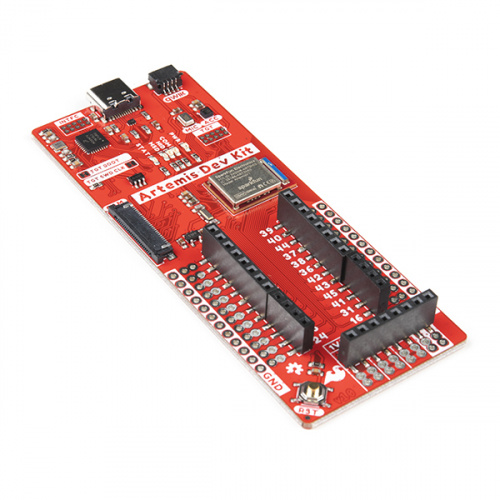 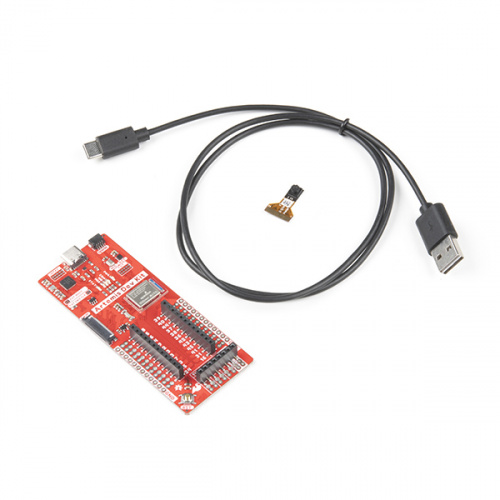 An overview of the Bluetooth wireless technology.
Favorited Favorite 42

SPI is commonly used to connect microcontrollers to peripherals such as sensors, shift registers, and SD cards.
Favorited Favorite 90