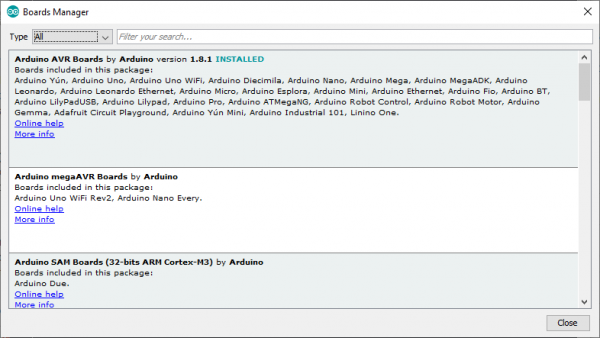 Examining the diverse world of Arduino boards and understanding the differences between them before choosing one for a project.
Favorited Favorite 18
Share
Use this URL to share: