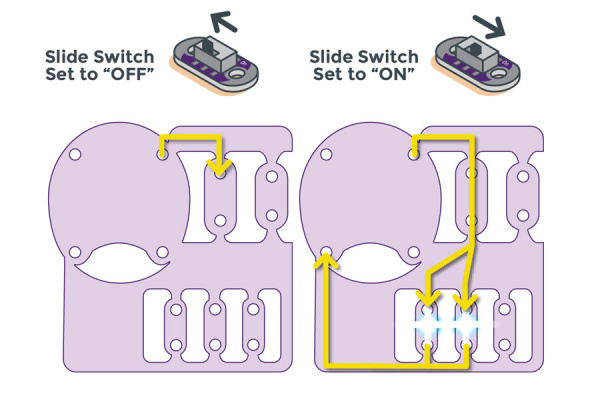 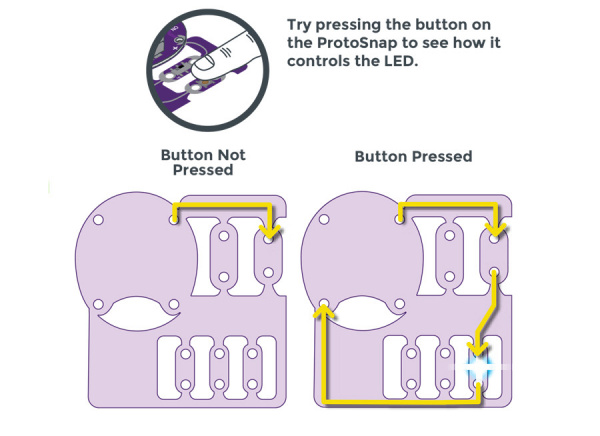 Learn more about buttons and switches in our Switch Basics tutorial.
Share
Use this URL to share: