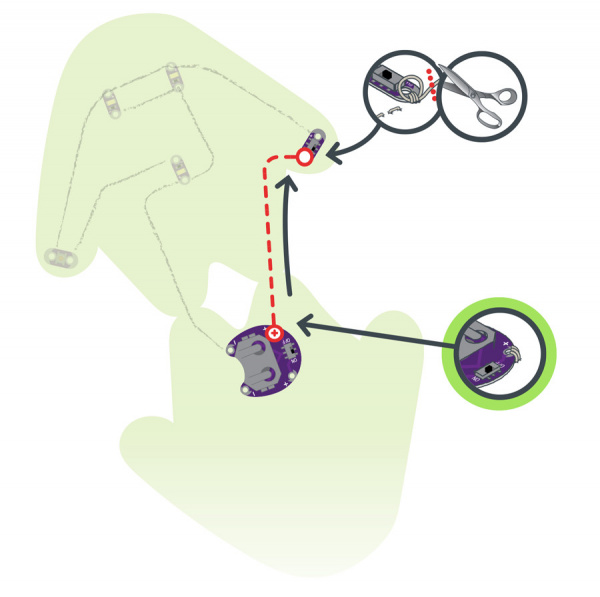 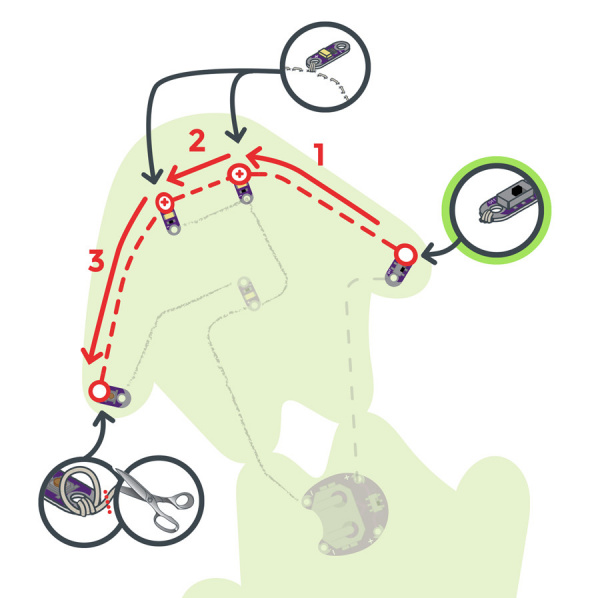 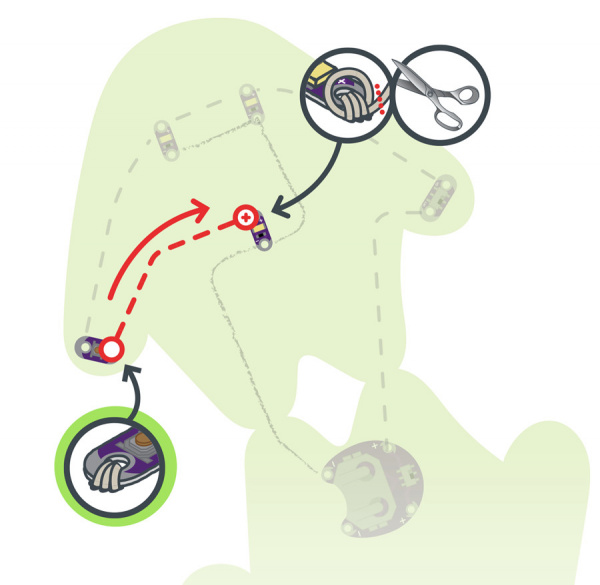 After all the stitching is complete, turn the project over, and trim any loose thread tails before testing.
Share
Use this URL to share: