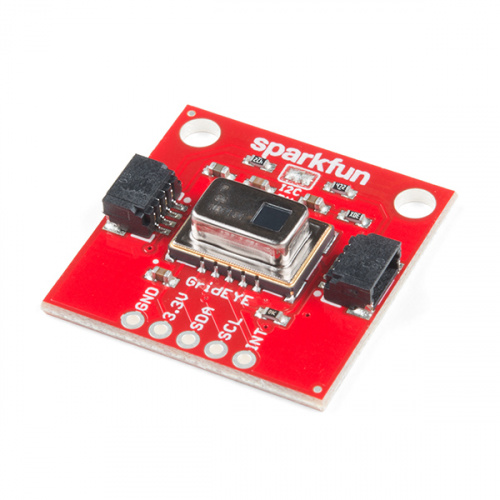 Send serial data from Arduino to Processing and back - even at the same time!
Favorited Favorite 33 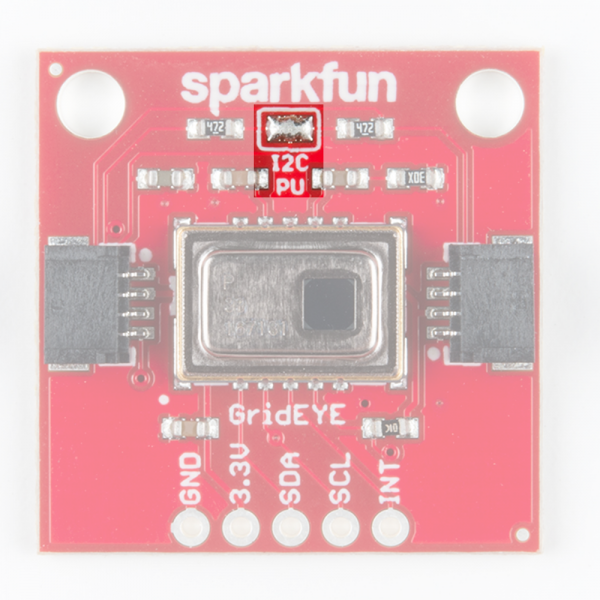 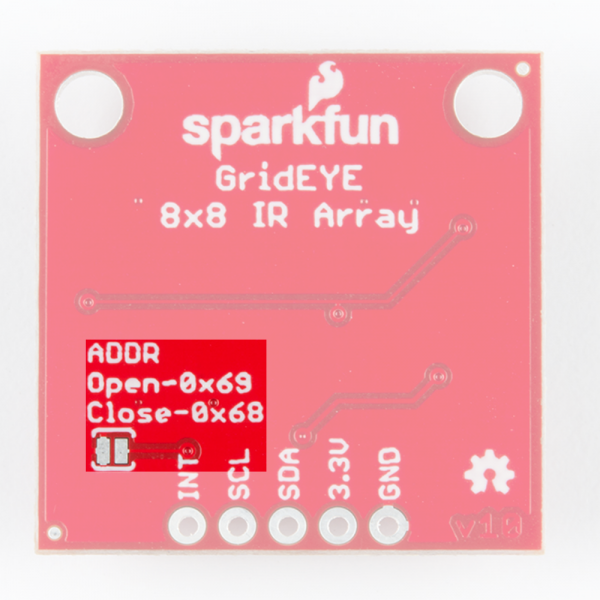 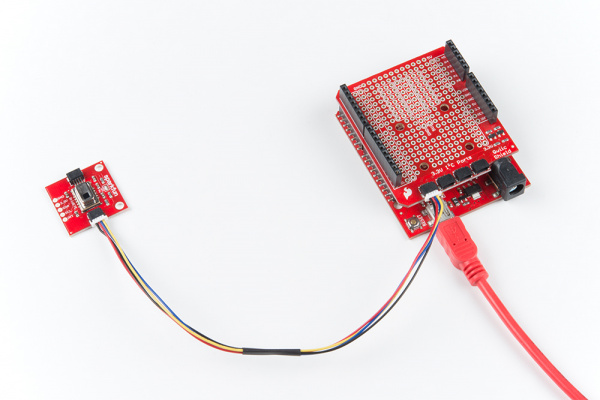 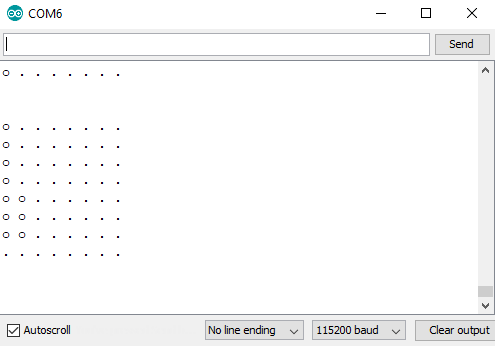 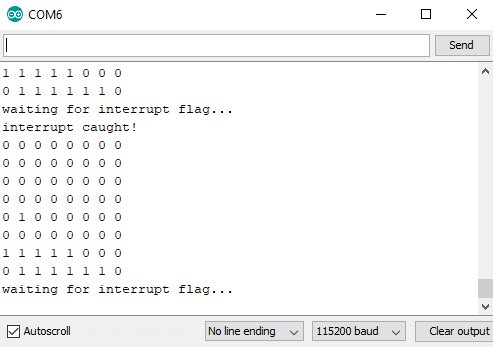 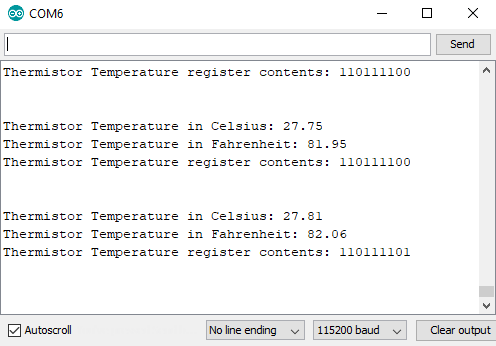 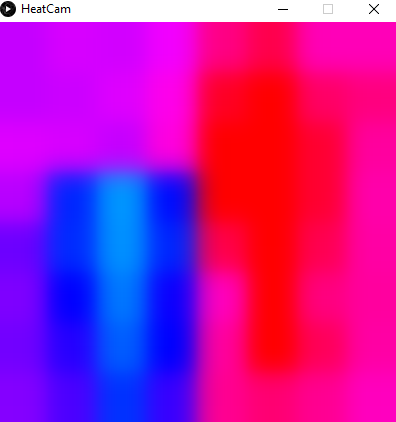 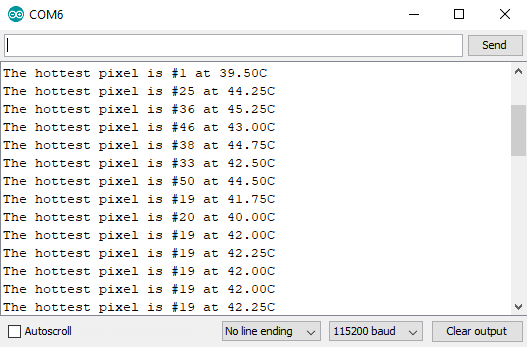 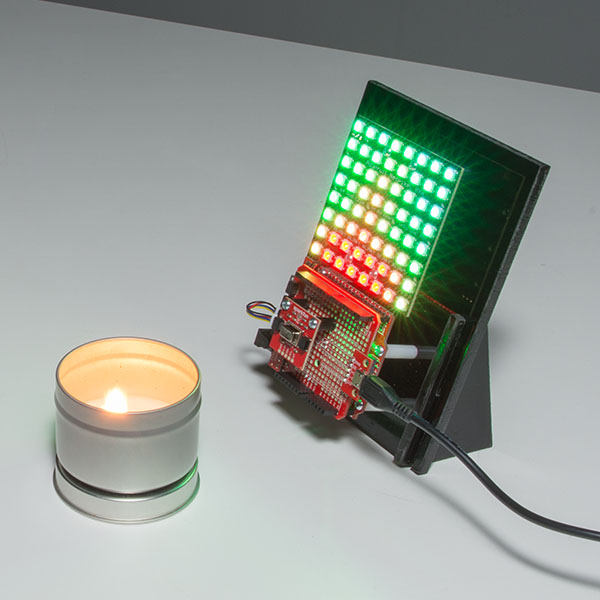