6 Retired
Favorited Favorite 13
Wish List
For more information on setting up the smart I/O board with your computer, check out the following videos related to your setup to install the official Lepton app. 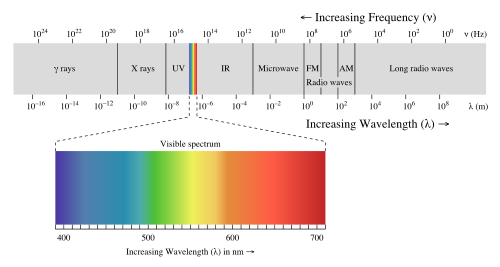 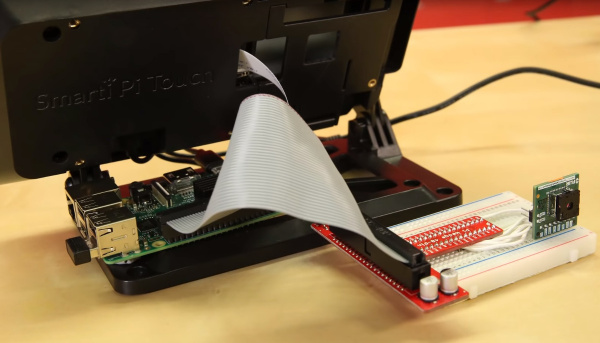 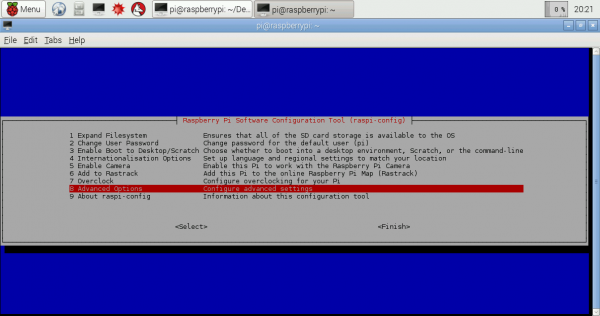 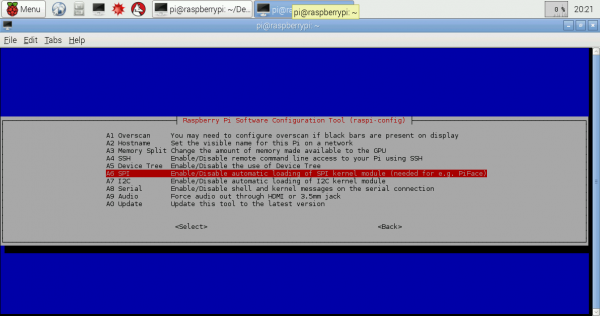 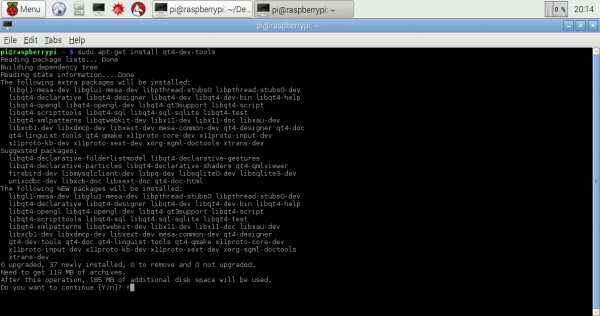 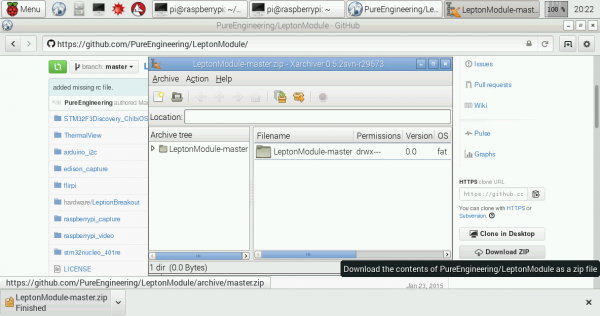 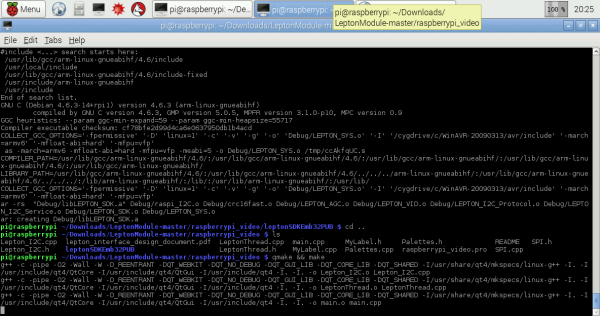 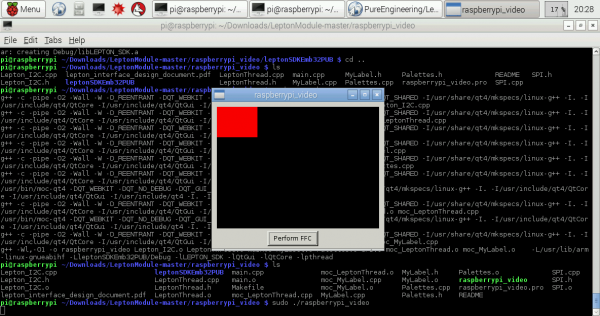 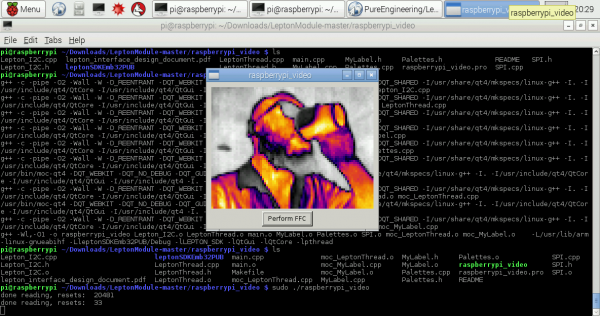 Get started interfacing your Qwiic enabled boards with your Raspberry Pi. The Qwiic pHAT connects the I2C bus (GND, 3.3V, SDA, and SCL) on your Raspberry Pi to an array of Qwiic connectors.
Favorited Favorite 2

A quick Hookup Guide to get you started with the SparkFun 2D Barcode Scanner Breakout.
Favorited Favorite 1

Getting Started with the Raspberry Pi Zero 2 W

Learn how to setup, configure and use the latest version of the smallest Raspberry Pi out there, the Raspberry Pi Zero 2 W.
Favorited Favorite 2

Get started with the SGP40, BME280, VCNL4040, and microOLED via I2C using the Qwiic system and Python on a Raspberry Pi! Measure VOC Index, light, temperature, humidity, and pressure from the environment. Then display them on the microOLED, serial terminal, or the cloud with Cayenne!
Favorited Favorite 0

How to use the MLX90614 or our SparkFun IR Thermometer Evaluation Board to take temperatures remotely, over short distances.
Favorited Favorite 9