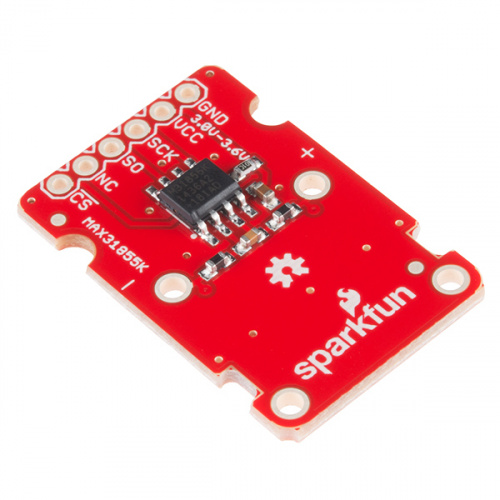 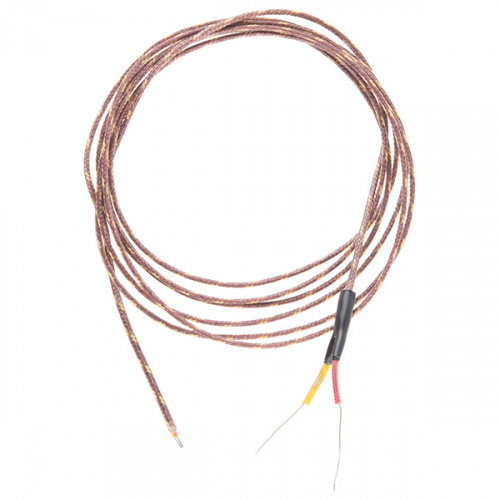 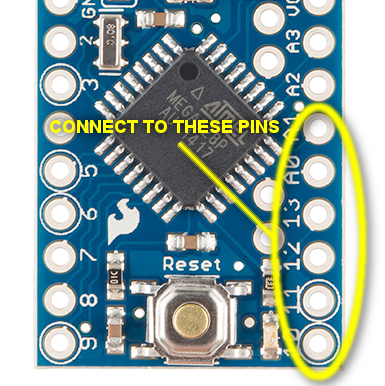 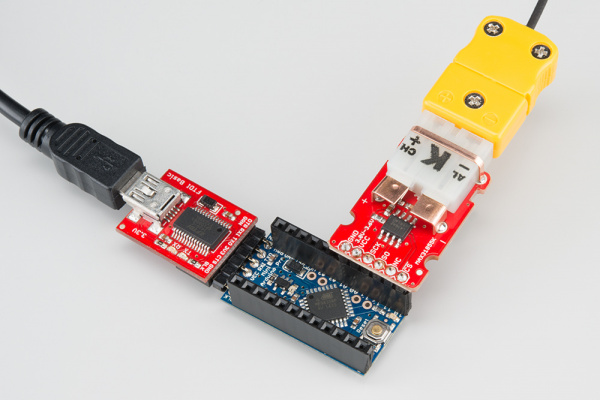 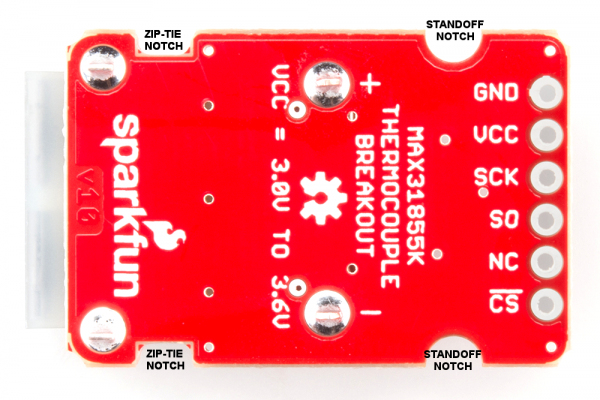 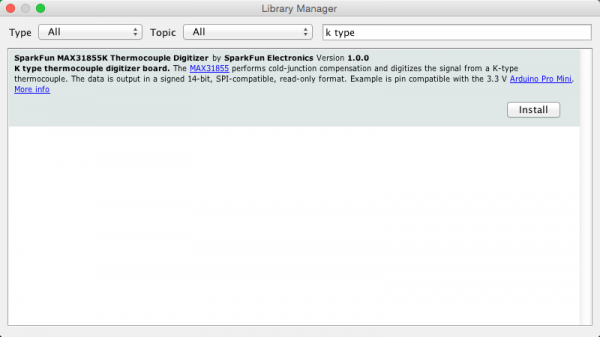 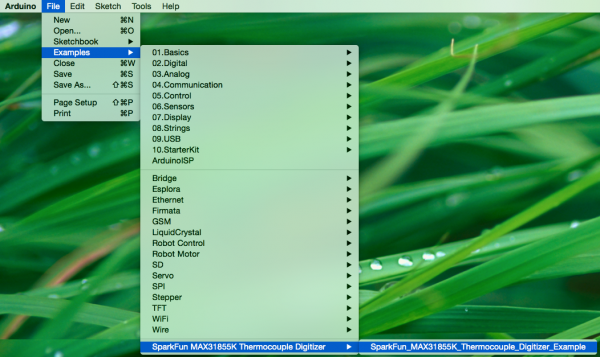 See the invisible world of infrared radiation using the FLIR Dev Kit and Raspberry Pi.
Favorited Favorite 8
Share
Use this URL to share: