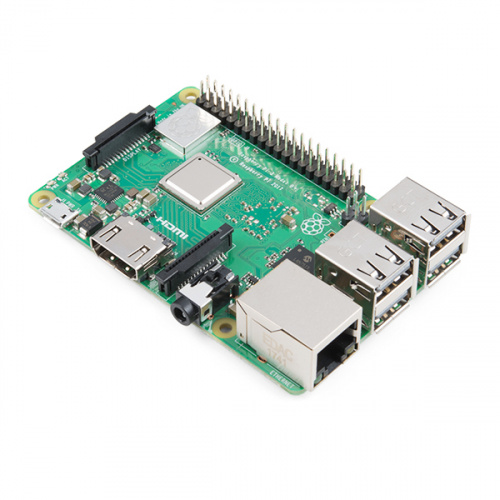 Learn how to setup, configure and use the smallest Raspberry Pi yet, the Raspberry Pi Zero - Wireless.
Favorited Favorite 17 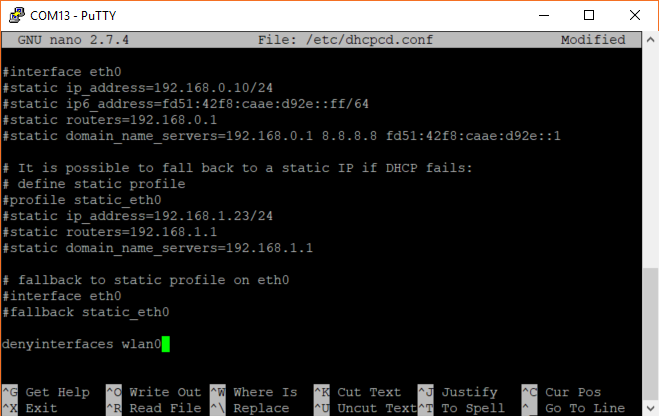 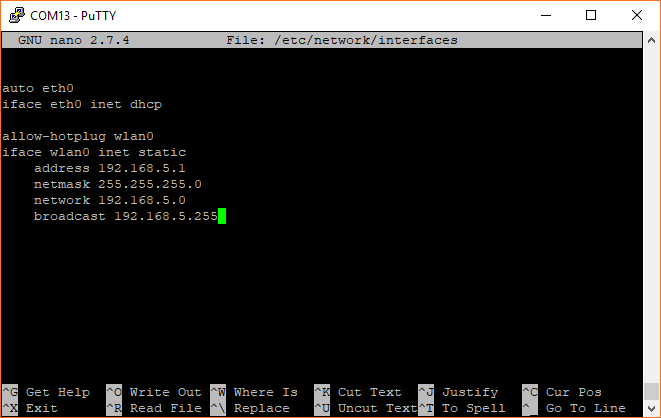 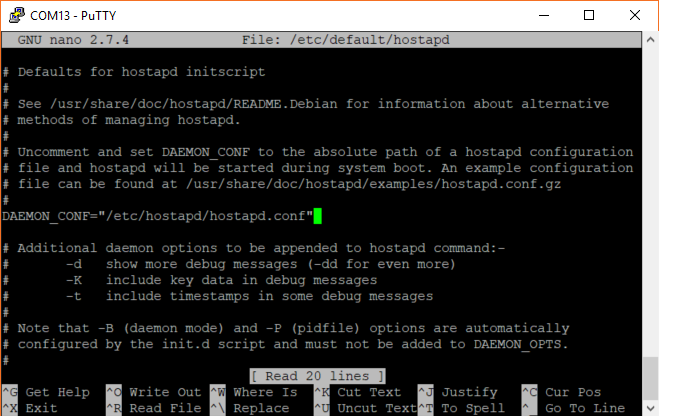 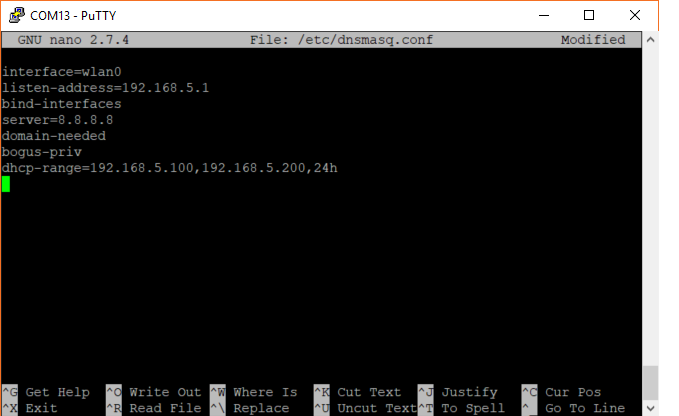 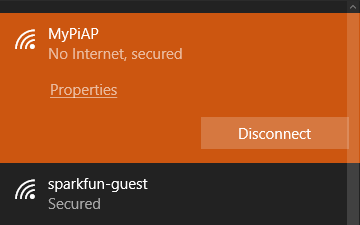 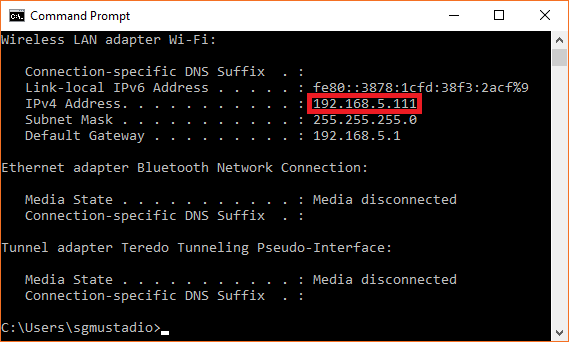 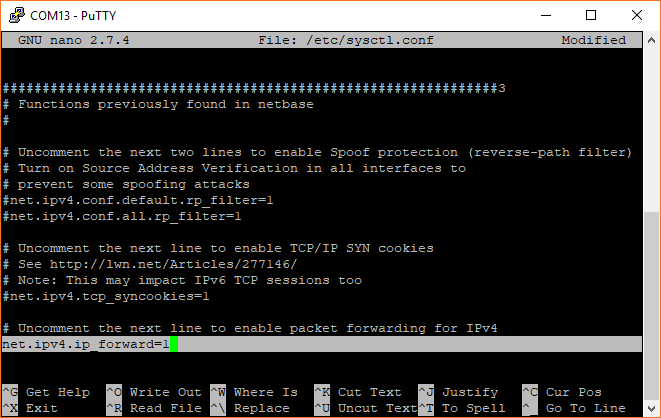 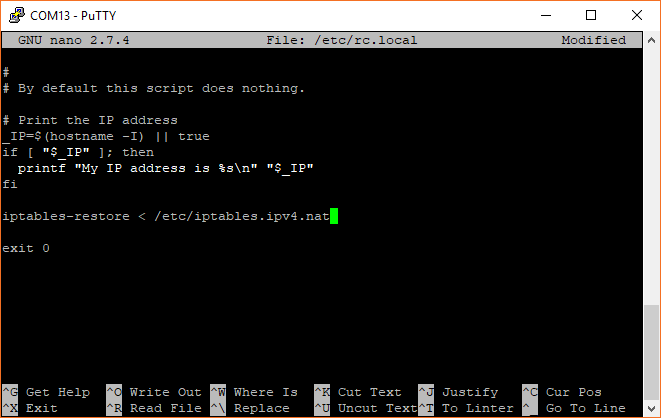 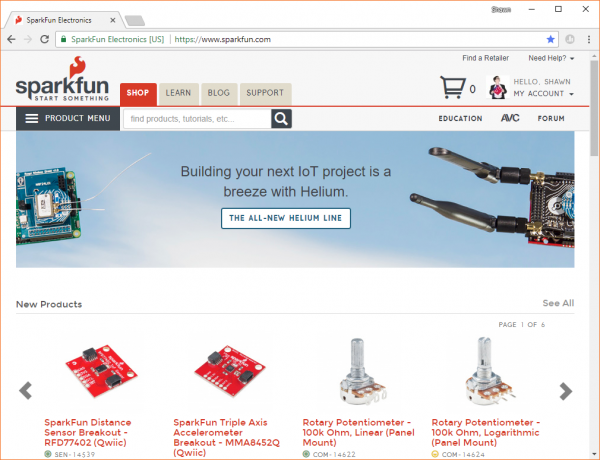 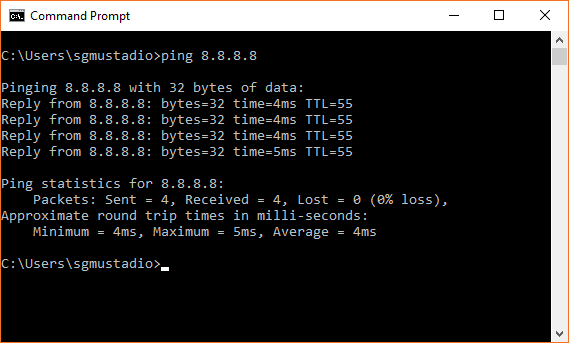 This tutorial will show you how to assemble, program, and access the Raspberry Pi Zero as a headless wireless pan-tilt camera.
Favorited Favorite 12

This tutorial will show you how to use a headless Raspberry Pi to flash hex files onto AVR microcontrollers as a stand-alone programmer. It also tells the story about production programming challenges, how SparkFun came to this solution, and all the lessons learned along the way.
Favorited Favorite 12

Get a background in how WiFi works as well as the hardware available to help you connect your project wirelessly. 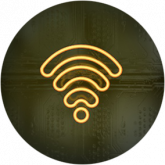