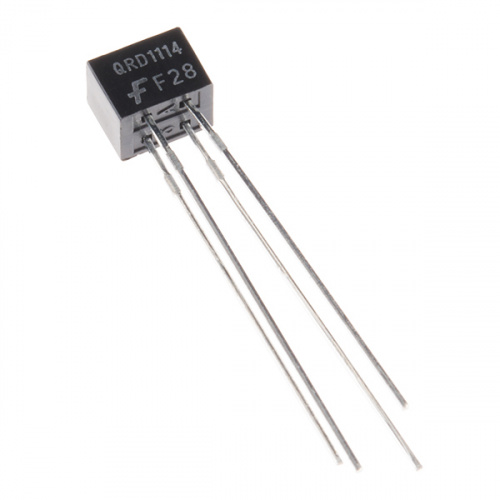 Light is a useful tool for the electrical engineer. Understanding how light relates to electronics is a fundamental skill for many projects.
Favorited Favorite 23

The world is analog. Use analog to digital conversion to help digital devices interpret the world.
Favorited Favorite 57

Learn the basics about LEDs as well as some more advanced topics to help you calculate requirements for projects containing many LEDs.
Favorited Favorite 66

A crash course in bi-polar junction transistors. Learn how transistors work and in which circuits we use them.
Favorited Favorite 83 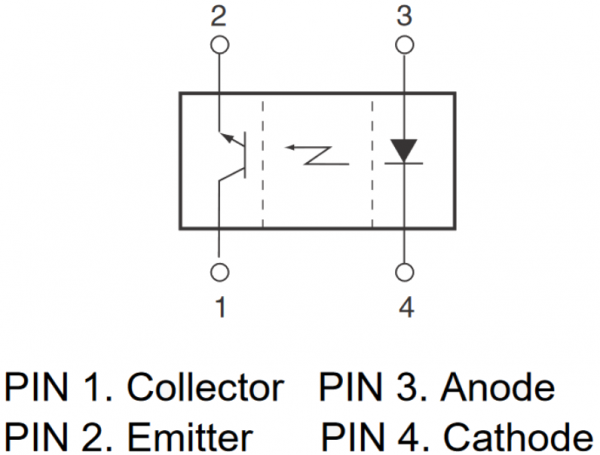 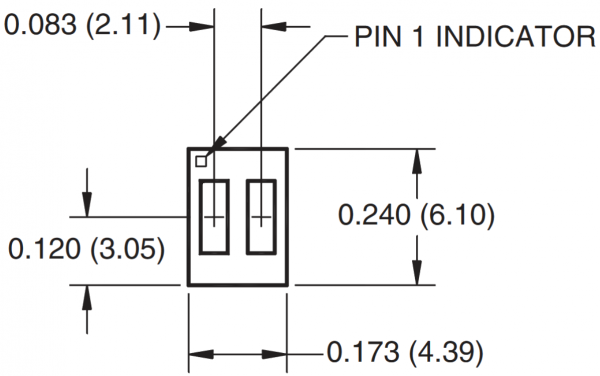 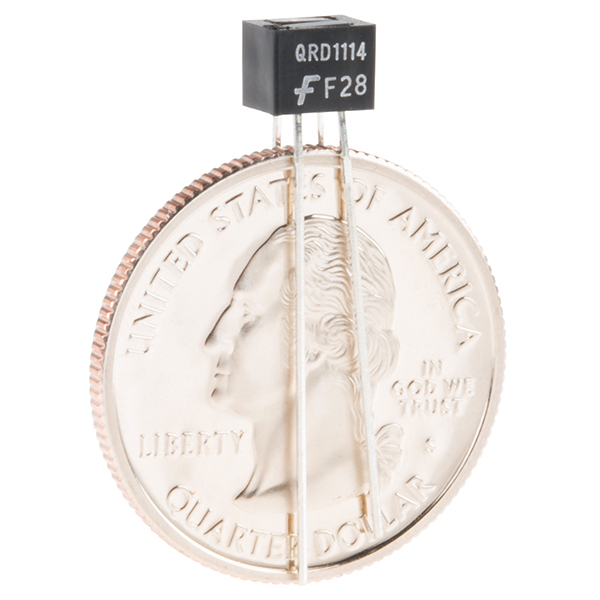 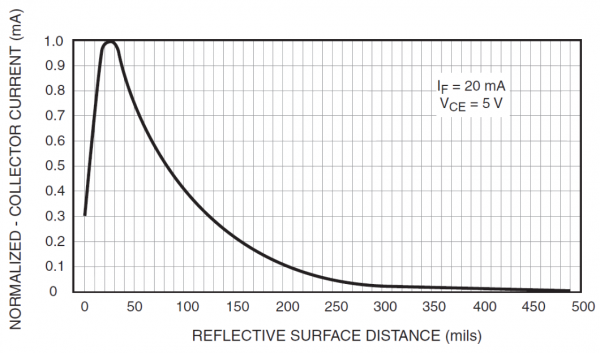 Incorporating a 330Ω current-limiting resistor and a 10kΩ pull-up resistor, here's an example circuit connecting the QRD1114 to an Arduino: 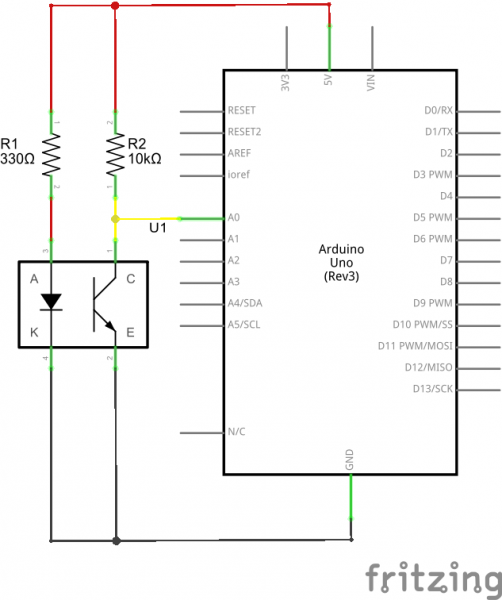 The LED is supplied by 5V with a 330Ω current-limiting resistor. The value of this resistor can be decreased to around 175Ω to increase the LED current closer to 20mA.

Here is an example breadboard wiring diagram for the circuit: 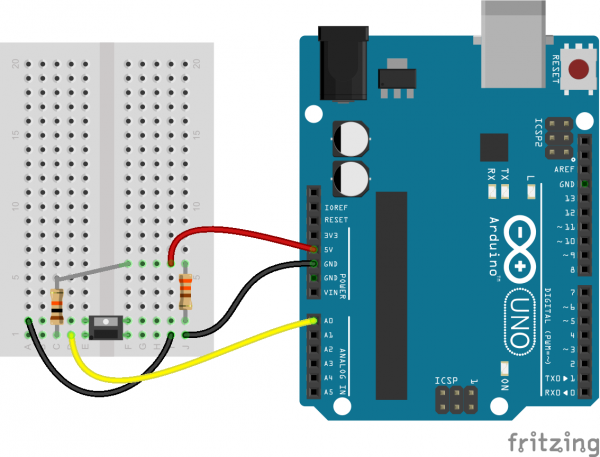 There are many ways to assemble this circuit on a breadboard. The example above straddles both the LED and phototransistor across the breadboard's median.

While you monitor the voltage outputs in the serial monitor, move your hand towards the sensor's head. You should see the voltage dip from ~4.8V to less than 0.2V. Keep moving in and out to get a feel for the sensor's viewing distance. 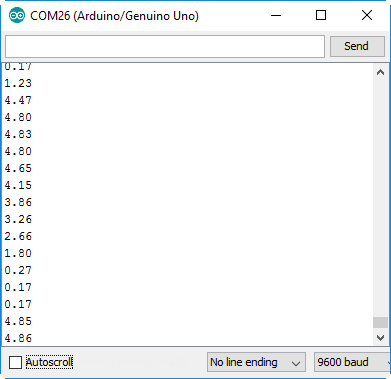 After testing it out with your finger, try testing other objects. In addition to distance, the output voltage also depends on the object's color and reflectance. As an example, here's a very unscientific comparison we did between black and white sheets of paper: 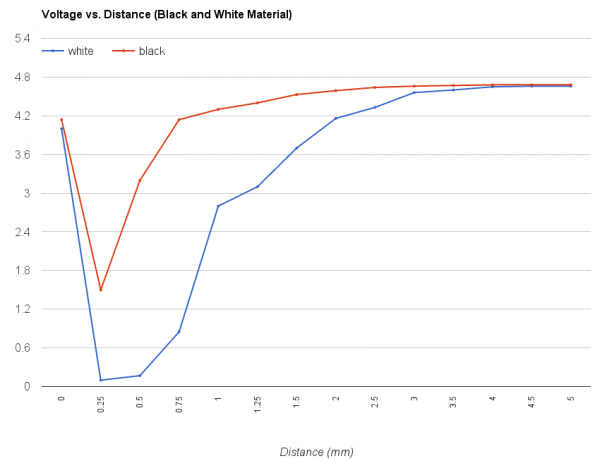 The sensor is much more sensitive to the white paper than the black. The black surface absorbs more light from the LED, meaning less is reflected back to the phototransistor. Try doing some science of your own to test out your sensor's behavior!

For more information on the QRD1114, be sure to check out the datasheet.

Now that you've got your Arduino sensing proximity, and even color, what project are you going to create? Need some inspiration? Check out some of these related tutorials:

An overview of passive infrared (PIR) motion detecting sensors, and how to hook them up to an Arduino.
Favorited Favorite 7
Share
Use this URL to share: