All Qwiic-enabled boards use a common 1 mm pitch, 4-pin JST connector which takes out the extra steps required to solder and strip wires between boards. The connector reduces the amount of required PCB space, and polarized connections mean you can’t hook it up wrong. Boards can be daisy chained together which allows multiple devices to be connected on the same bus. For more information, check out the Qwiic's Frequently Asked Questions or the video below! 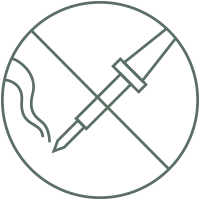 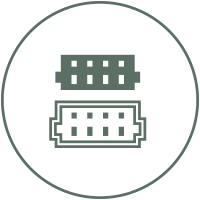 There's no need to worry about accidentally swapping the SDA and SCL wires on your breadboard. The Qwiic connector is polarized so you know you’ll have it wired correctly every time, right from the start. 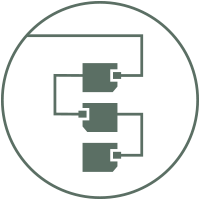 It’s time to leverage the power of the I2C bus! Most Qwiic boards will have two or more connectors on them, allowing multiple devices to be connected.