Getting Started with the Tessel 2

What is the Tessel 2?

The Tessel 2 is an open source development board. It runs JavaScript and supports npm, which means scripts to control it can be built with Node.js. It's a platform for experimenting, tinkering, prototyping and producing embedded hardware, perfect for the Internet of Things (IoT). 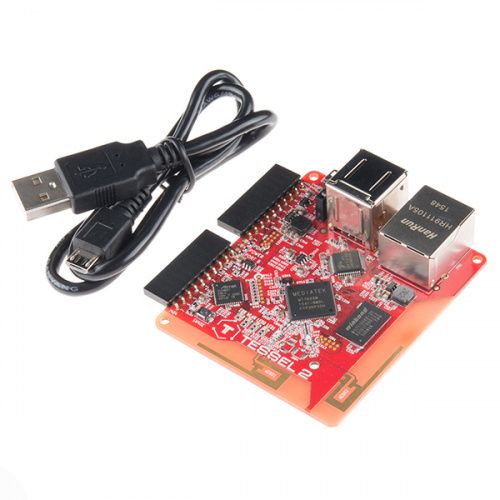 OK, So What's a Development Board?

Development boards are platforms for prototyping and building embedded systems. At the heart of (most) development boards is a microcontroller, which combines a processor and memory with I/O capabilities. Microcontrollers like the one on the Tessel 2 provide a collection of GPIO (General Purpose Input Output) pins for connecting input and output devices. The pins on the microcontroller itself — a chip — are small, too small for human fingers to work with easily (plus you'd need to solder things to them). Instead, development boards connect these GPIO pins to pin sockets that are easy to plug things into.

Other common features of boards play a supporting role: connections for programming and communicating with the board, status lights, reset buttons and power connections.

The Tessel is a mighty little board. Some of Tessel 2's nifty goodies include:

Tessel has a set of Command Line Interface (CLI) tools for setting up and working with the Tessel 2 board. You'll install these and do a one-time setup provisioning of your Tessel.

You can write scripts for the Tessel 2 in any text editor, using JavaScript and including npm modules as you desire. A one-line terminal command deploys and executes your script on the Tessel. 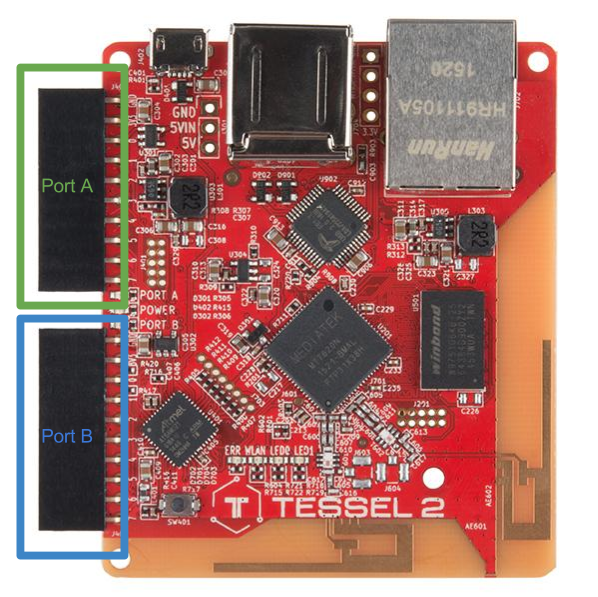 Some pins support different features, which are covered in the next section.

There are multiple ways to power the Tessel 2. We'll start by using the included USB cable. 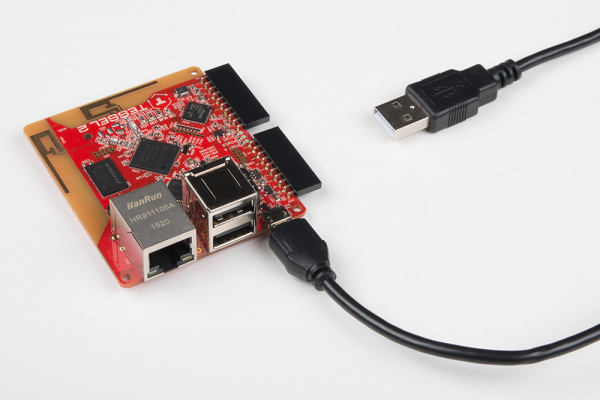 Connecting to the board directly with USB will allow you to easily modify any circuits and redeploy code from the comfort of your desk, without having to retrieve your project. This is also handy when you don't have access to the local network (for deploying code over WiFi). 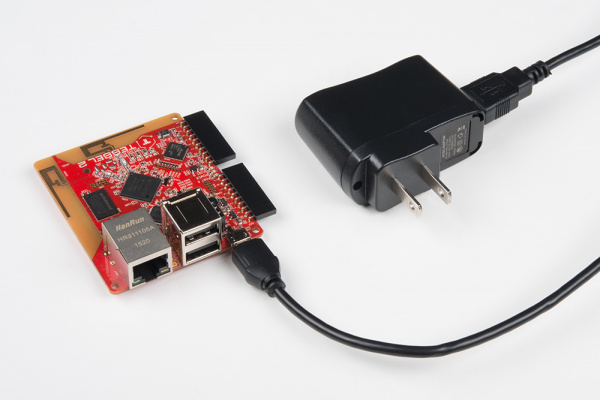 Once you have completely set up and provisioned your Tessel 2, you can deploy code through your local WiFi network. At some point you'll itch to make your Tessel free of wires and tethering, but it still needs power. We supplied a 5V USB charger in the Johnny-Five Inventor's Kit (J5IK) so you can place your project in a semi-remote location around your home or office and deploy code from anywhere on your local network. 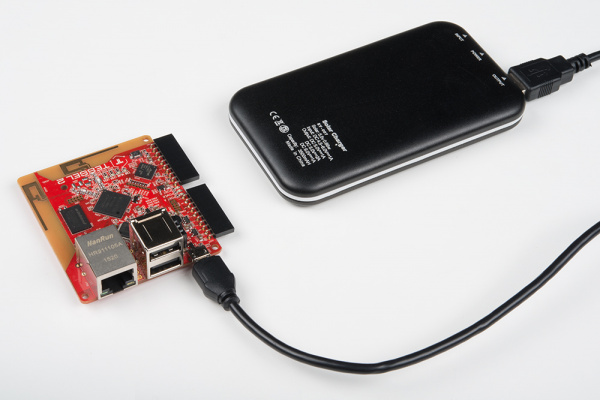 USB battery packs are becoming quite popular as swag and giveaways at events. We collect them like candy because they allow us to power projects with minimal consideration to power management circuitry. If you have one of these handy, just use the included USB cable to plug the Tessel 2 into your battery, and away you go! That's it -- simple as pie.

Share on Google+ Share on Tumblr Submit to reddi
Share on Twitter Share on Facebook Pin It
View as a single page Next Page →
Board Details
Pages What is the Tessel 2? Board Details Software Setup Hardware Setup Blinking an LED with Johnny-Five and JavaScript Resources for Going Further
Comments 0 Single Page Print