Shed some light (er, sound) on the elusive mysteries of your pets' antics while away from home! This Internet of Things (IoT) Bark Back project monitors and uploads the level of noise in your home to the Cloud so you can check on your beloved pet(s). The best part: if it gets too loud (i.e., Fido is barking or making some other ruckus), the program plays your own "bark back" audio file to help distract and quiet down the pup. 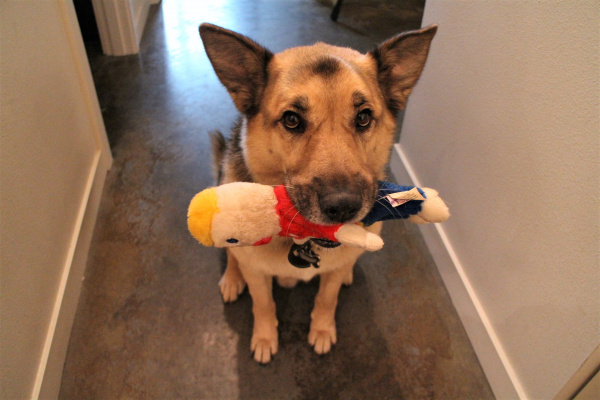 This project uses a Raspberry Pi to read the SparkFun MEMS microphone breakout board and trigger an audio player. Data is uploaded to the CloudMQTT service using the MQTT communication protocol.

For a demo, check out the video below!

This tutorial will show you how to do the following: 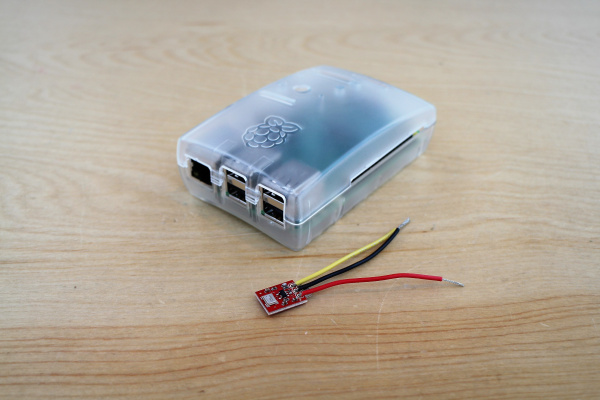 To build this project, you'll need a fully configured, WiFi-connected Raspberry Pi 3 with Raspbian OS. It's also helpful to know some Python programming as well as the following three things: (1) using and controlling the Raspberry Pi GPIO pins, (2) MQTT communication and (3) analog signals. If any of this is unfamiliar, or if you're just curious (be curious!), check out the tutorials below!

Learn how to use serial I2C and SPI buses on your Raspberry Pi using the wiringPi I/O library for C/C++ and spidev/smbus for Python.
Favorited Favorite 23

The MEMS Microphone is an analog microphone, so you'll need the MCP3002 Analog-to-Digital converter ("ADC") to read in the analog signal with the Raspberry Pi digital GPIO pins.