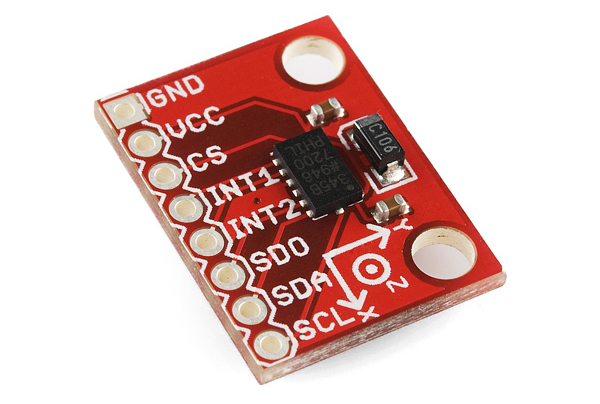 An introduction to the concept of Pulse Width Modulation.
Favorited Favorite 46 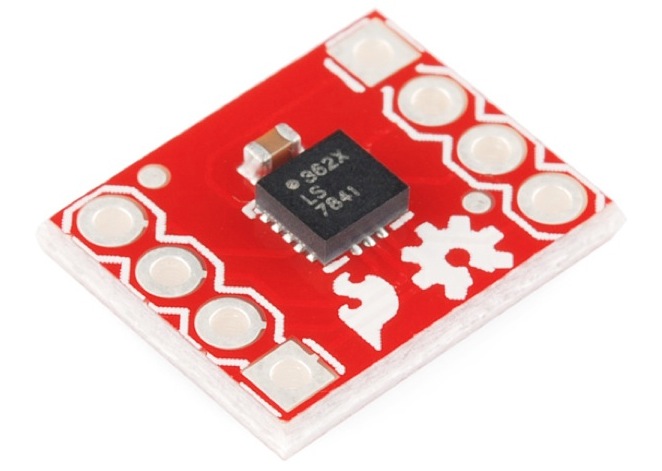 1 Retired
Favorited Favorite 11
Wish List
For a more in-depth look at choosing an accelerometer, take a look at our buying guide to find the right fit for your project.
View Accelerometer Buying Guide