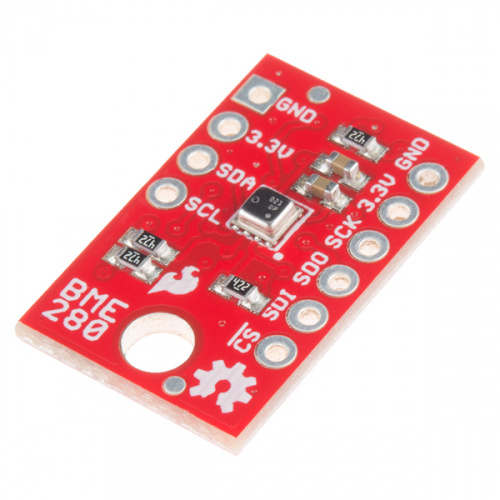 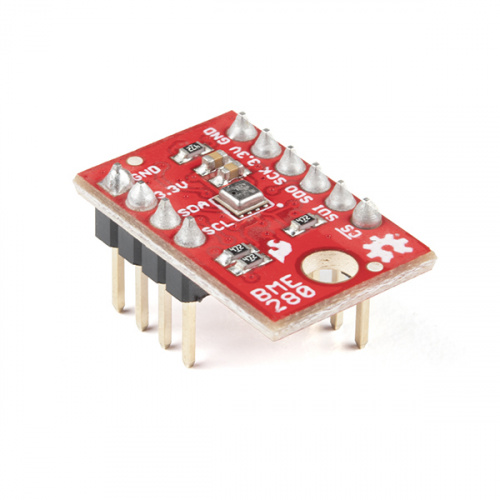 The SparkFun BME280 Atmospheric Sensor Breakout with Headers is the easy way to measure barometric pressure, humidity, and te… 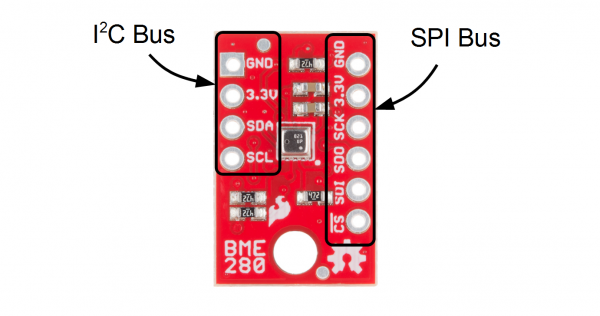 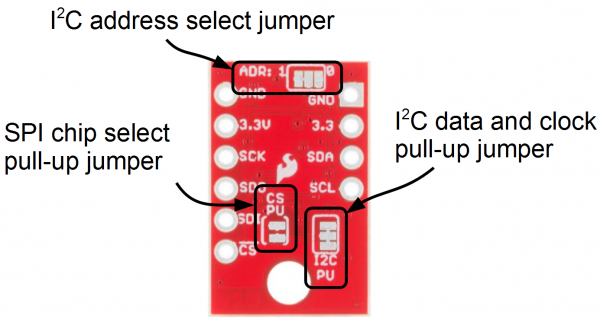 If you got a board without headers, you will need to solder to the PTH pads. Regular wires can be soldered in, but for a more configurable breadboard experience you may want to attach headers. 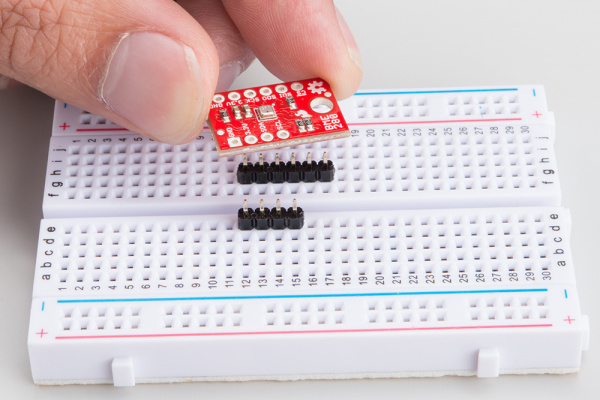 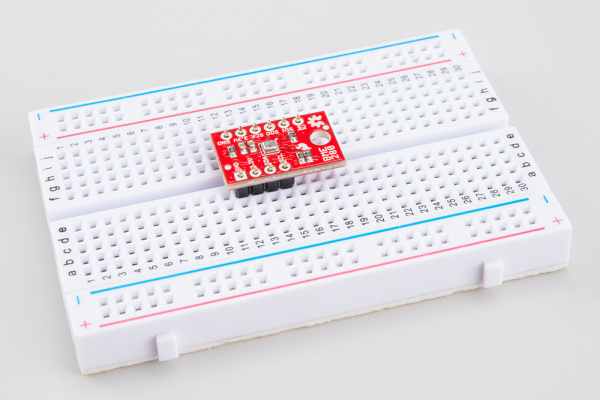 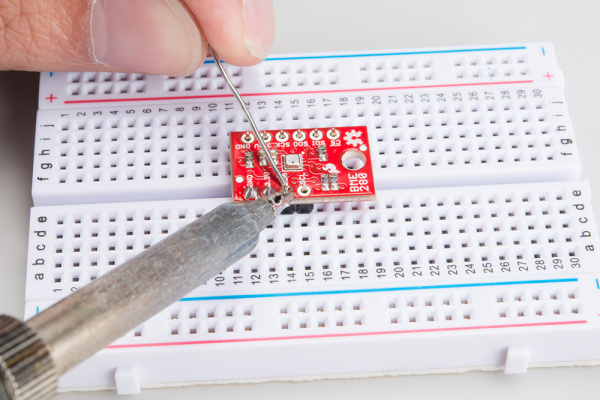 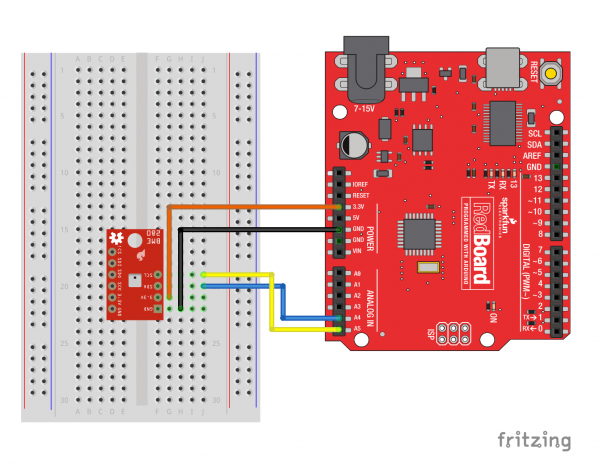 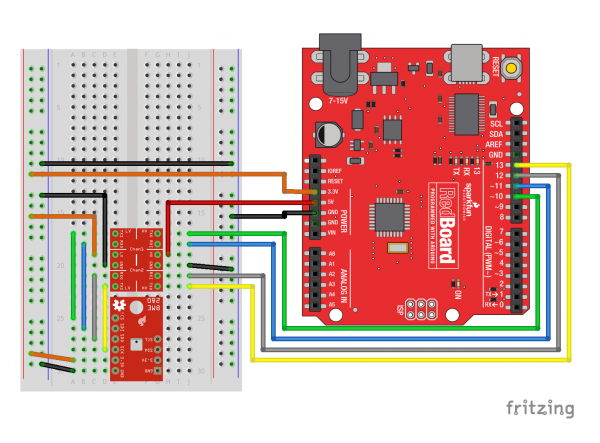 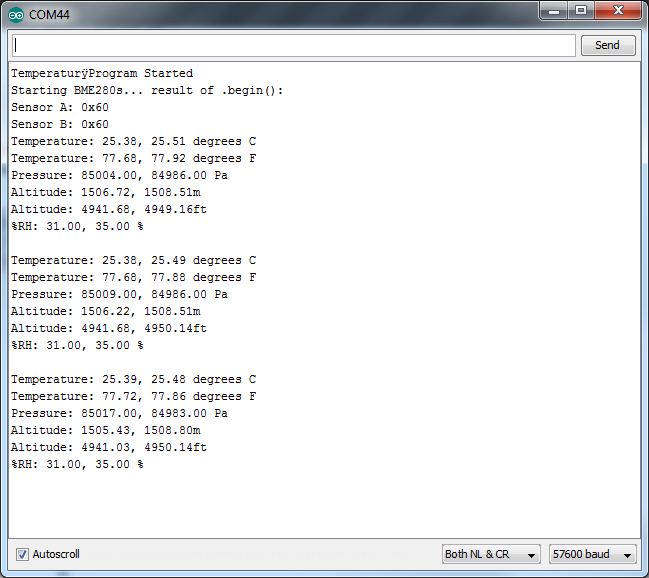 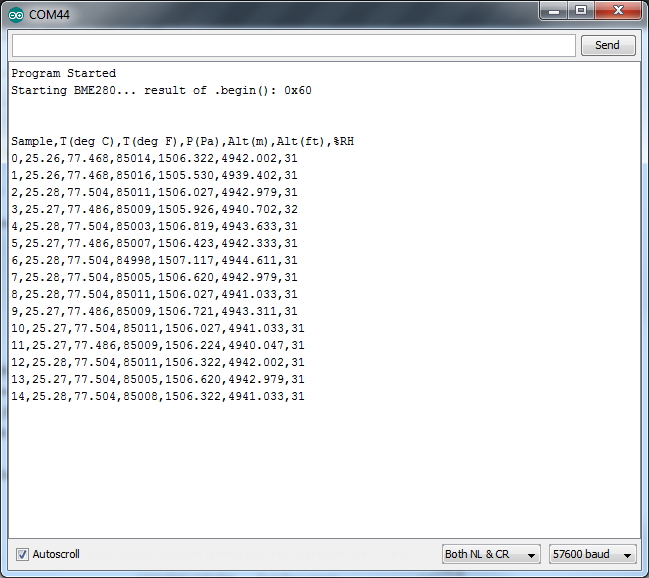 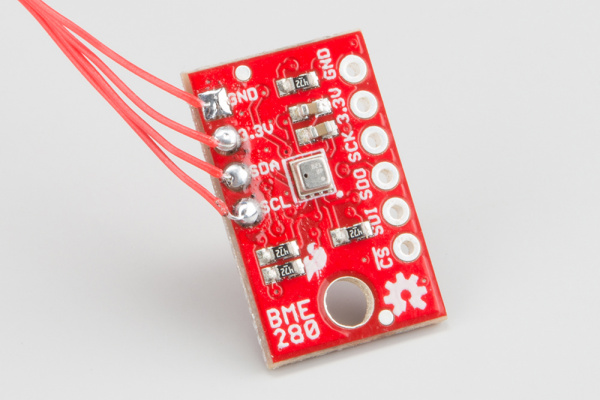 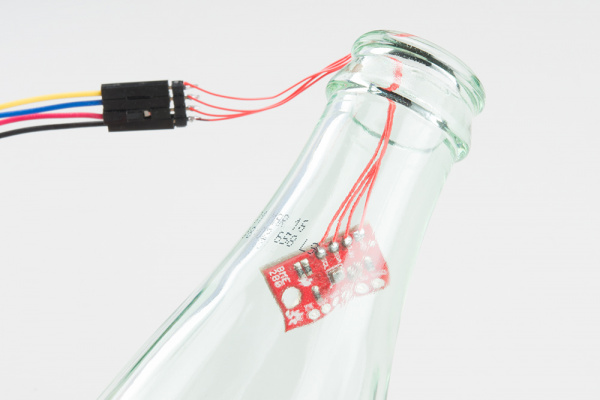 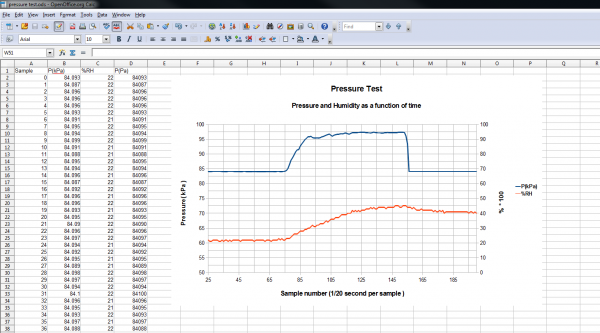 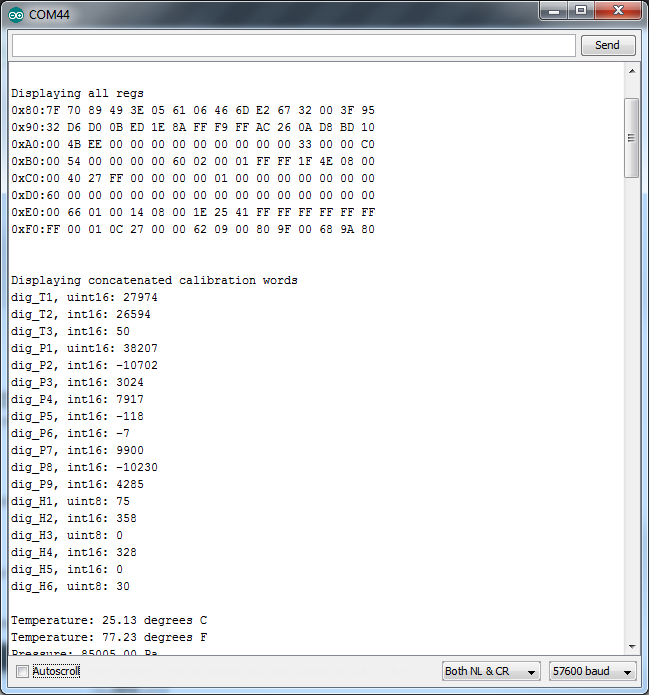 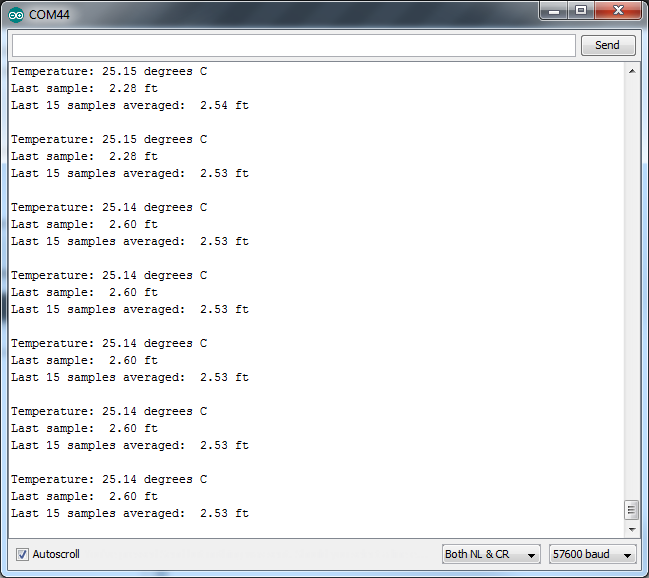 The gator:particle is an I2C heart-rate monitor and pulse oximeter that can be used as a particle sensor. This tutorial will get you started using the gator:particle with the micro:bit platform.
Favorited Favorite 0

The VEML6030 is a high accuracy ambient light sensor with 16-bit resolution. This I2C sensor can detect light similar to the human eye response. Start detecting light levels in your environment!
Favorited Favorite 1
Share
Use this URL to share: