In this tutorial, we will learn about how to create a theatrical prop for a performance by 3D printing a wand and adding an LED. 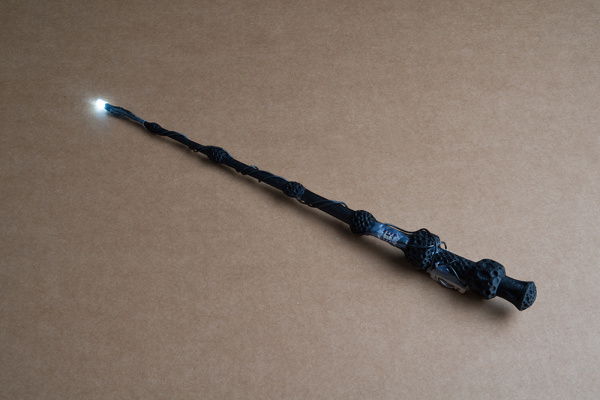 To follow along with this project tutorial, you will need the following materials. You may not need everything though depending on what you have. Add it to your cart, read through the guide, and adjust the cart as necessary.

This is a coin cell holder for the common CR2032 type battery. The holder has a neat pop-in, pop-out feature that makes chang…

We love heat shrink! We use it for all sorts of handy projects. Use it to reinforce connections, protect devices, and electri…

Standard 22 AWG solid Black hook up wire. Use this with your bread board or any project in which you need sturdy wire. Comes …

We all know that you can never get too many LEDs. Don't worry, we've got you covered. This is a pack of 25 LEDs all convenien…

You will need a soldering tools, a 3D printer, and ABS filament. A heat gun or hot air rework station is optional for applying heat to heat shrink or if you want to smooth out the edges of hot glue.

This is a 1kg (2.2lb) reel of 3mm black ABS (acrylonitrile butadiene styrene) plastic filament for 3D printing. ABS is a grea…

The LulzBot® TAZ 6 is the most reliable, easiest-to-use desktop 3D printer ever, featuring innovative self-leveling and self…

If you aren't familiar with the following concepts, we recommend checking out these tutorials before continuing. The flashlight kit is a good beginning kit to start with if you have not soldered before!

Learn about the button and switch offerings in the LilyPad line and how to use them.
Favorited Favorite 2

This is an assembly guide for the SparkFun Flashlight Kit, a basic learn to solder kit.
Favorited Favorite 3

After browsing Thingiverse, the model that I found appealing was “jakereeves” elder wand. Head over to the thing and download the files to print the model of your size. Since the print area is small, you will need to print the part in two pieces. 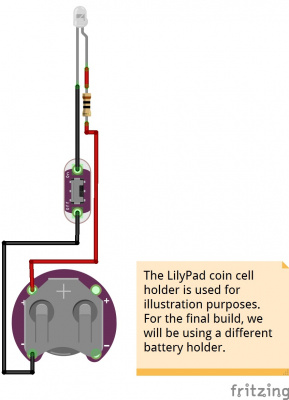 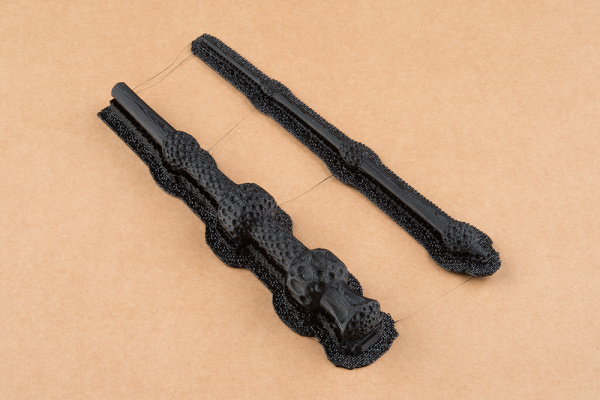 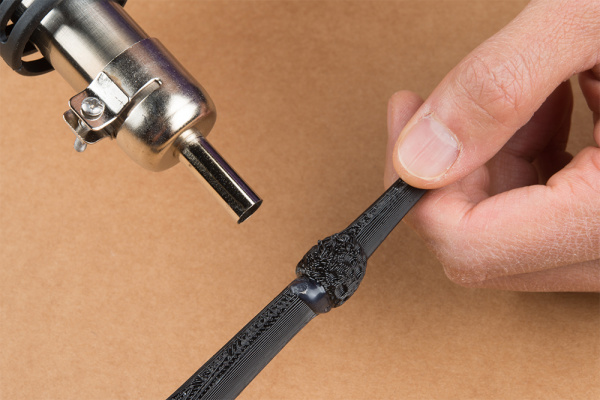 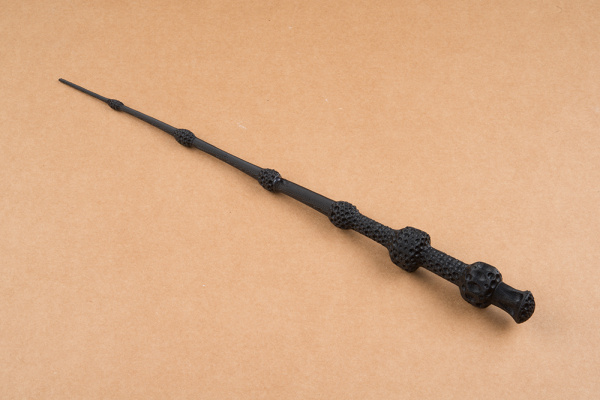 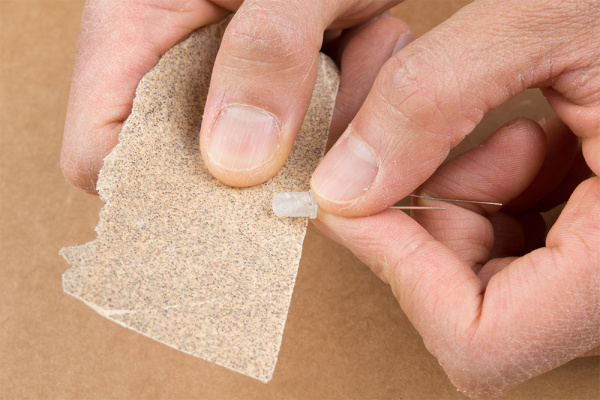 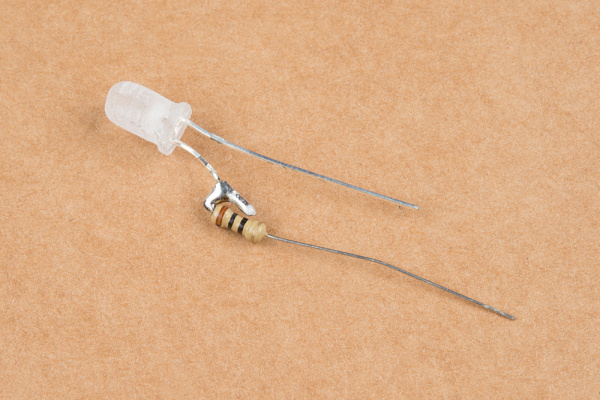 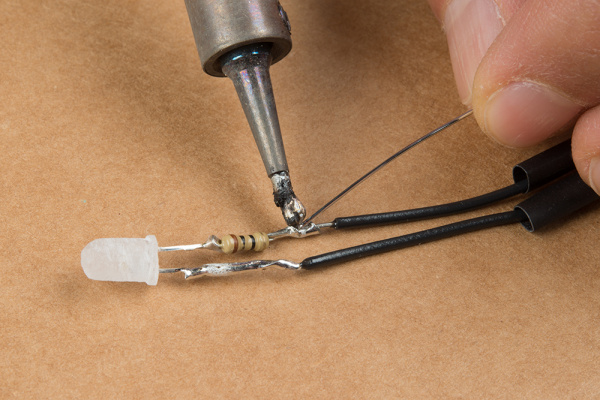 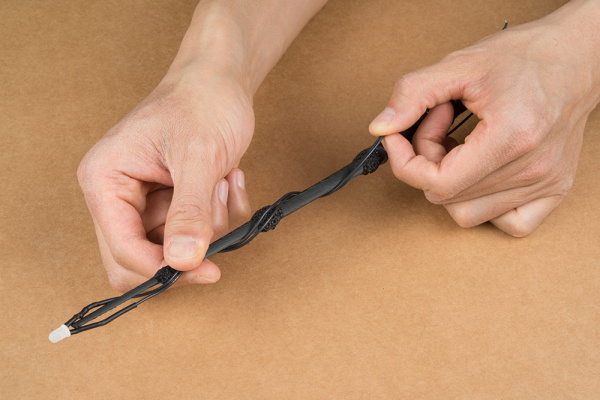 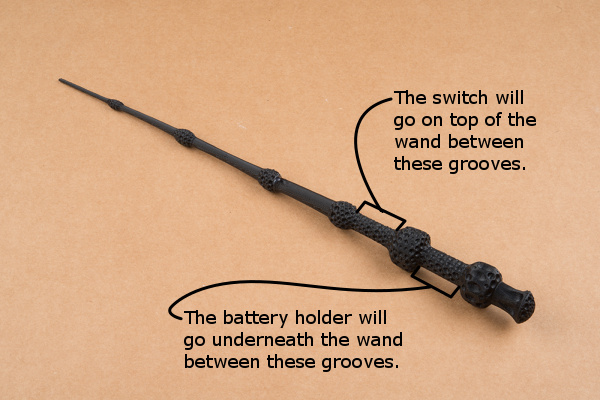 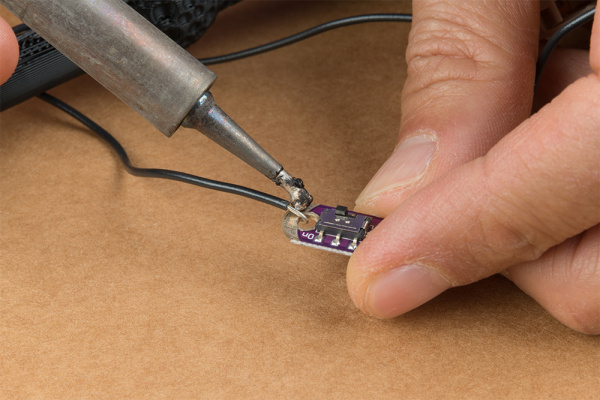 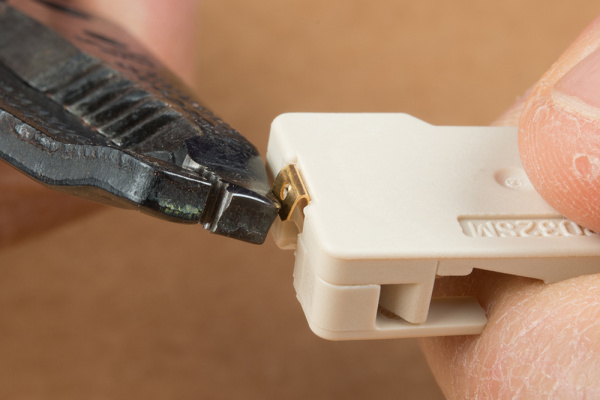 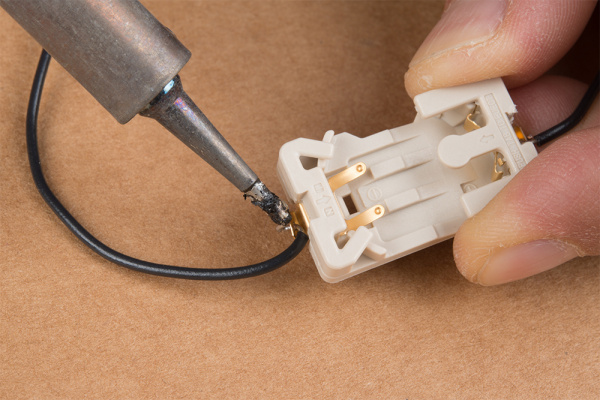 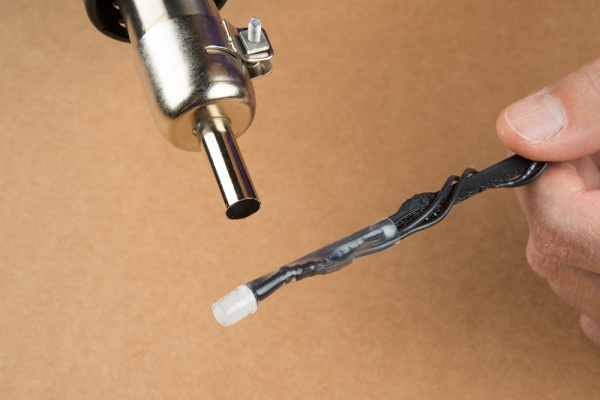 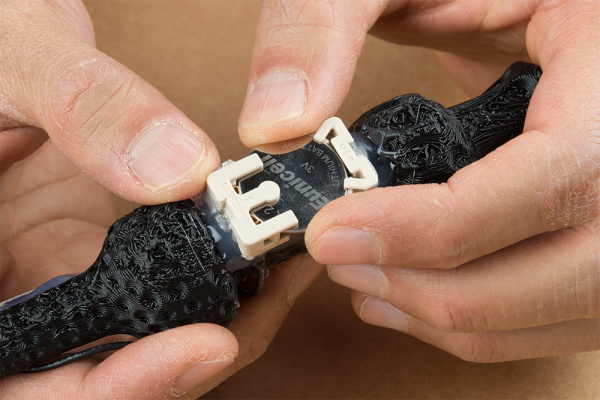 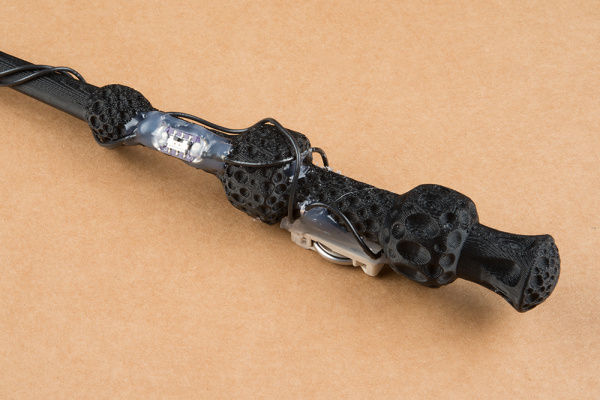 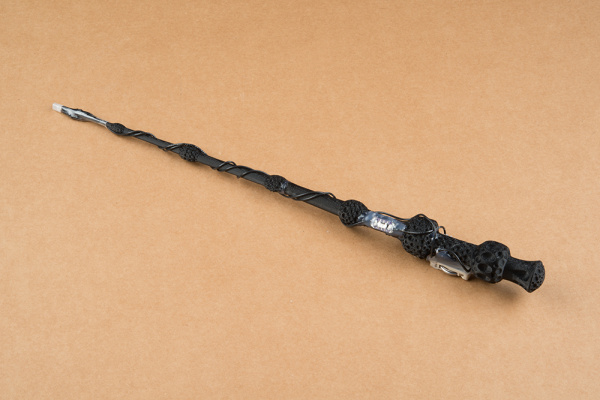 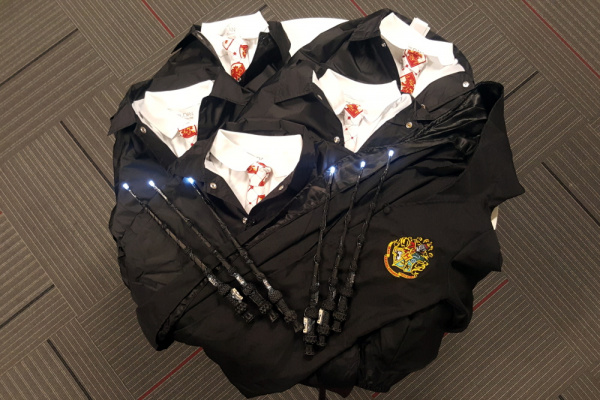 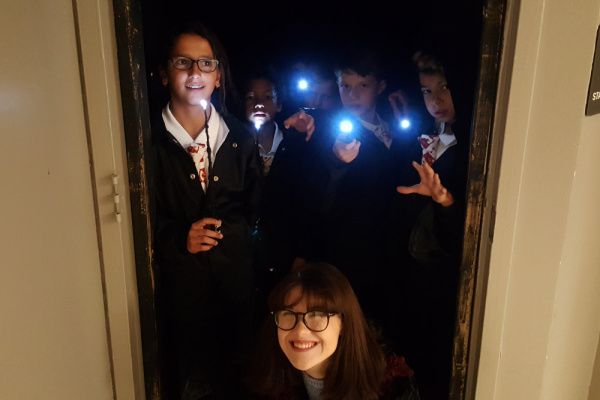 There’s always room for improvement. After the project was completed, I had a few ideas of making the prop more functional. Below are a list of possible upgrades and improvements that could be implemented for future builds.

For more information related to the project, check out the resources below:

Add some flair to your Imperial uniform by changing your voice using a Teensy 3.2 and Prop Shield.
Favorited Favorite 8

A guide to using the TeensyView OLED board to display text and graphics.
Favorited Favorite 5

In this tutorial, we will learn about how to create an interactive theatrical prop for a performance by 3D printing a translucent diamond prop using a non-addressable RGB LED strip and AT42QT1011 capacitive touch sensing.
Favorited Favorite 5

Shades of Gray in the 3D Printing Marketplace