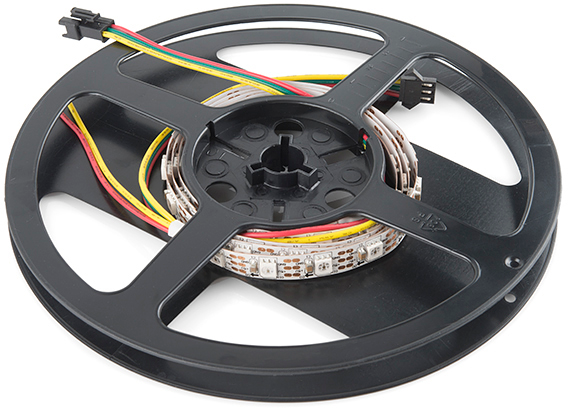 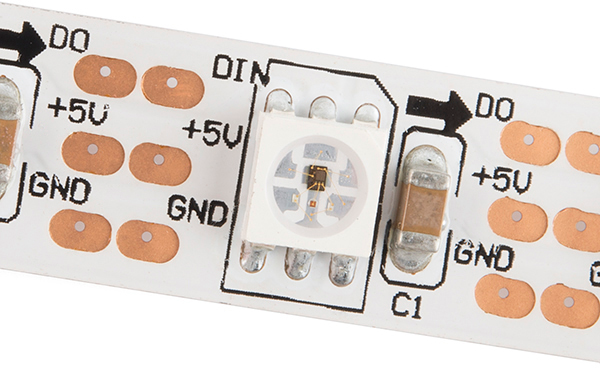 $1.50
Favorited Favorite 6
Wish List
Note: For protyping on a breadboard, you could use M/M or F/M jumper wires to connect to the JST-SM connector. If you are using a LilyPad or micro:bit, you can also connect using the alligator clips with male or female header.