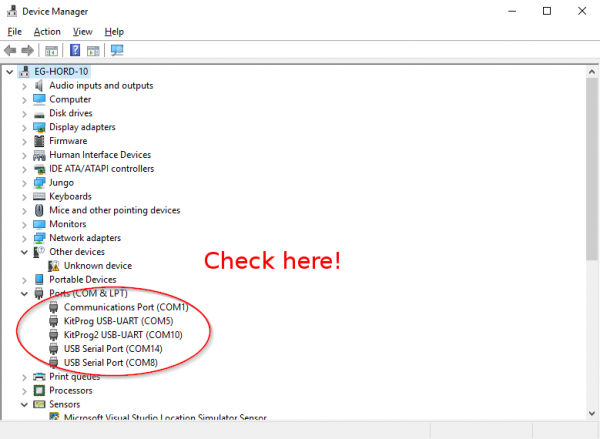 This is what the console will look like when you've connected to the Variable Load. It reports five values: 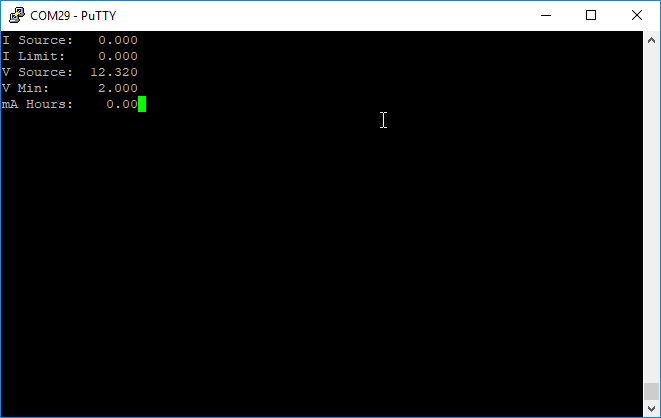 Not Case Sensitive: The Variable Load board will accept lower case and capital letters from your keyboard. So if you were setting the current to 0.5 A for your load, you could type i.5 and the Enter key. Or you could also type I.5 followed by the Enter key..

Finally, the console is used to put the device into bootloadable mode. Enter "B" and then hit the Enter key and the board will reset itself into bootloader mode. The bootloader host application within PSoC Creator can then be used to load new code onto the board. 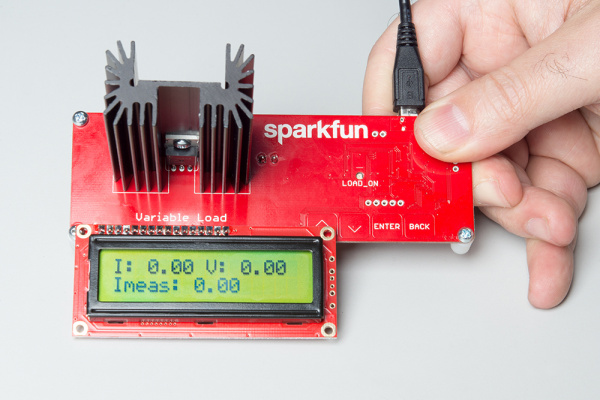