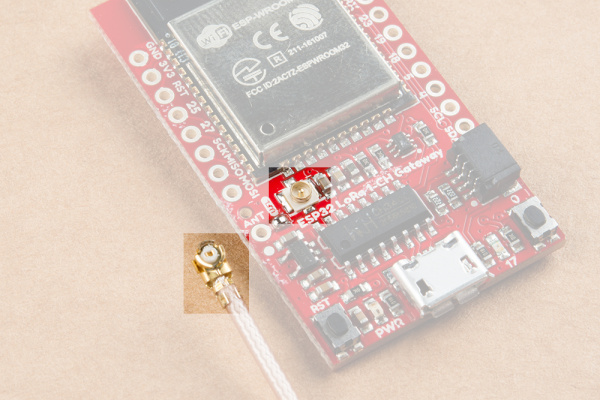 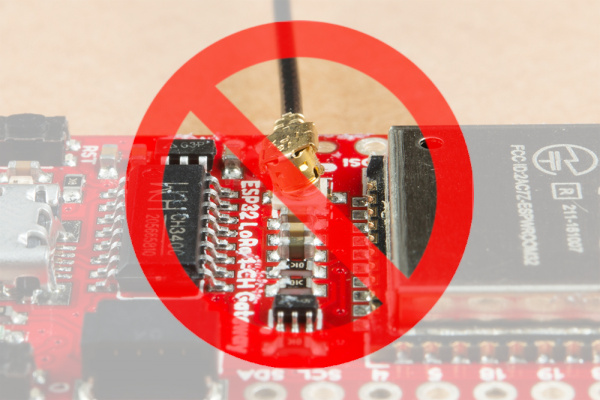 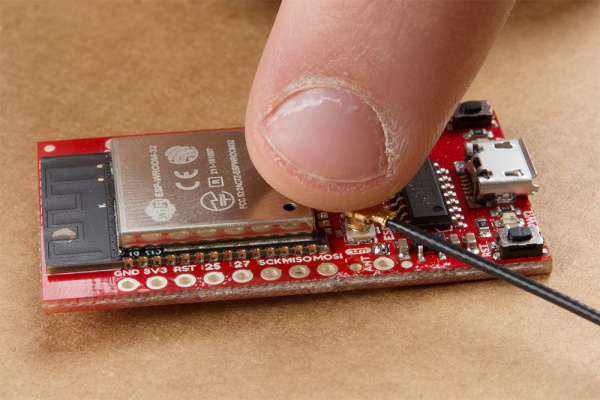 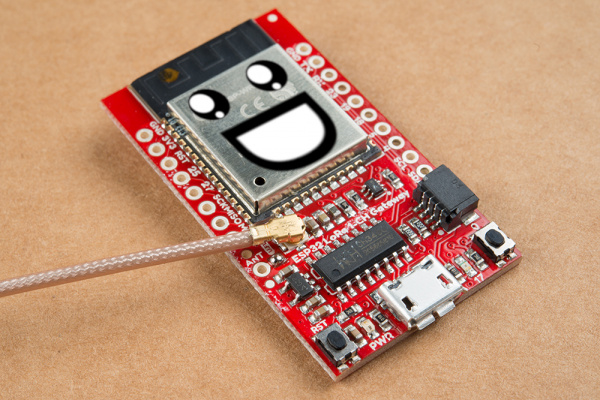 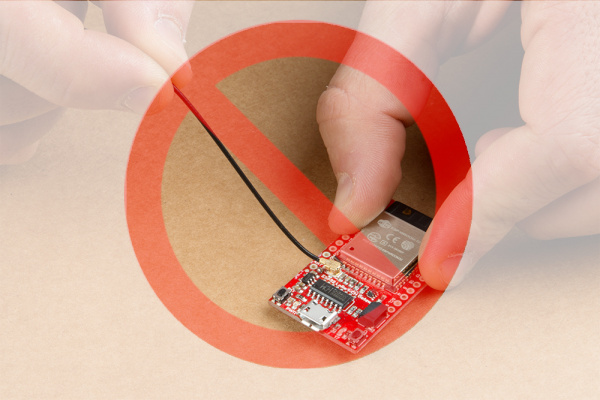 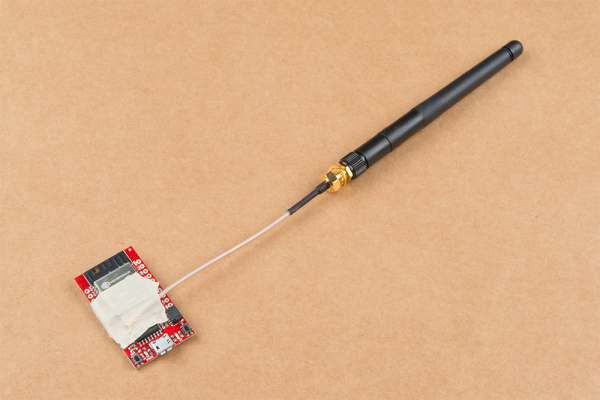 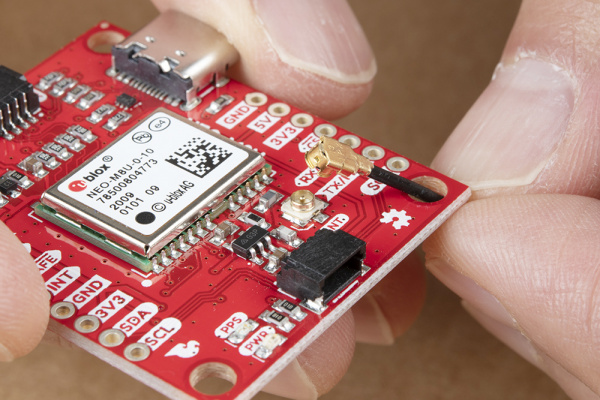 There is actually a 'specialized' tool to disconnect these! Different manufacturers have different shaped tools. We will go over some of these specialized tools below and how to use them. 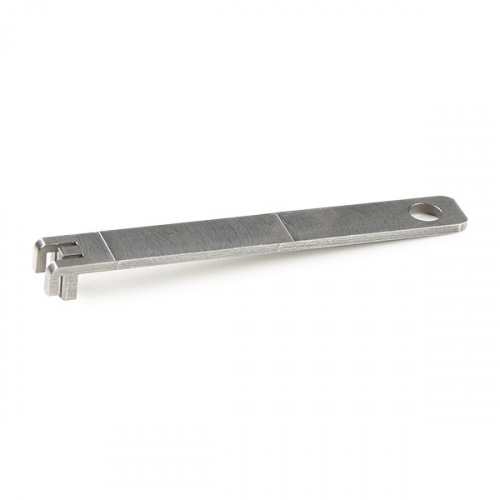 This tool is used for connecting or the disconnecting of a U.FL mating condition. 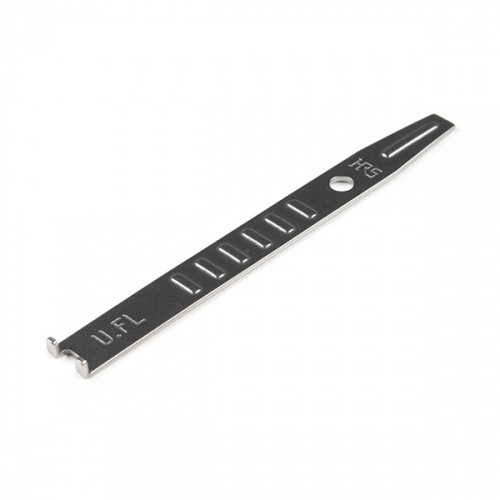 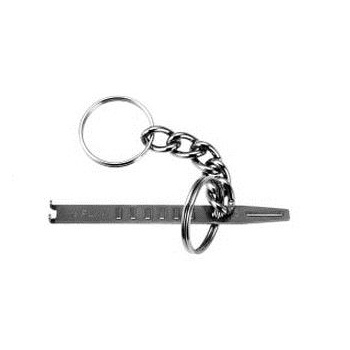 Don't have a specialized tool to remove the U.FL? There are alternatives which include: 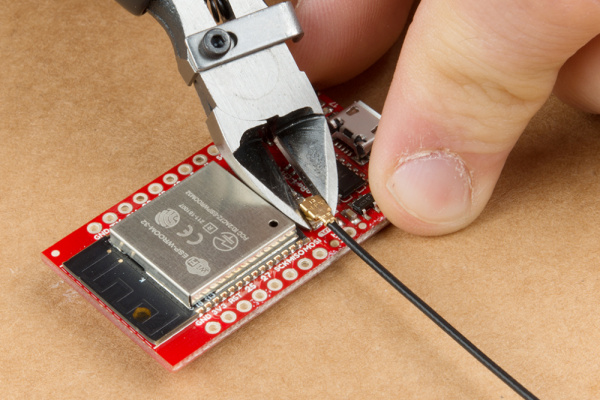 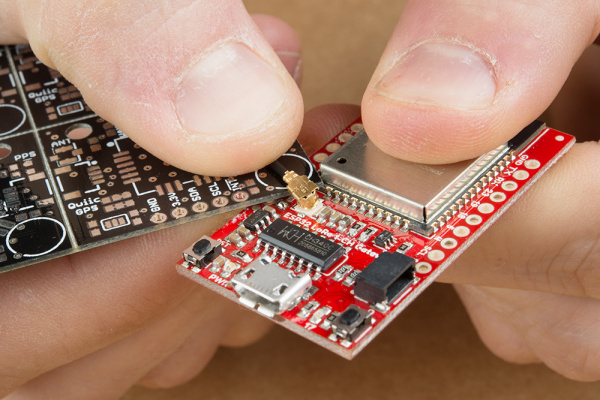 Using the super blazing, nay blinding, fast SAMD21 whipping clock cycles at 48MHz and the RFM96 module to connect to the Things Network (and other Radio woodles).
Favorited Favorite 6