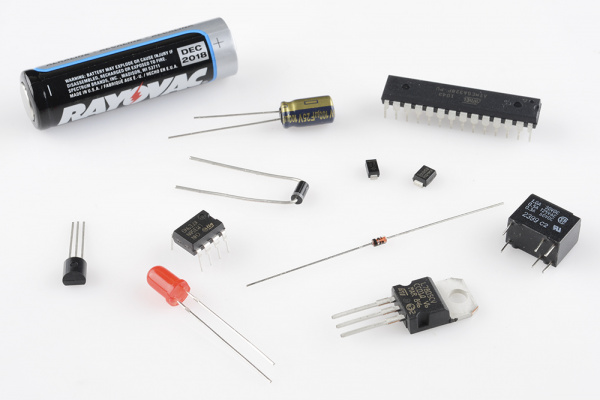 Welcome to the wonderful world of breadboards. Here we will learn what a breadboard is and how to use one to build your very first circuit.
Favorited Favorite 80

Learn the basics of using a multimeter to measure continuity, voltage, resistance and current.
Favorited Favorite 67 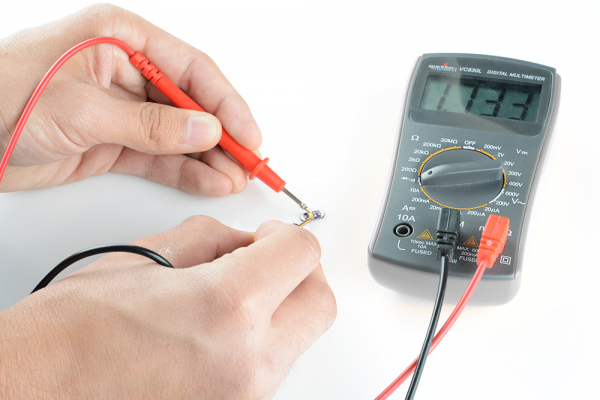 Integrated circuits (ICs) might have eight pins or eighty pins, and each pin on an IC has a unique function and position. It's very important to keep polarity straight with ICs. There's a good chance they'll smoke, melt, and be ruined if connected incorrectly.

Through-hole ICs usually come in a dual-inline package (DIP) -- two rows of pins, each spaced by 0.1" wide enough to straddle the center of a breadboard. DIP ICs usually have a notch to indicate which of the many pins is the first. If not a notch, the IC might have an etched dot in the casing near pin 1.

An IC with both a dot and a notch to indicate polarity. Sometimes you get both, sometimes you only get one or the other.

For all IC packages, pin numbers increase sequentially as you move counter-clockwise away from pin 1. 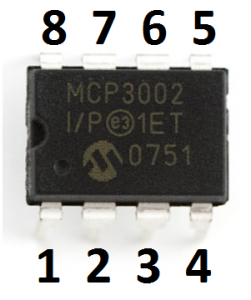 Surface-mount ICs might come in QFN, SOIC, SSOP, or a number of other form-factors. These ICs will usually have a dot near pin 1. 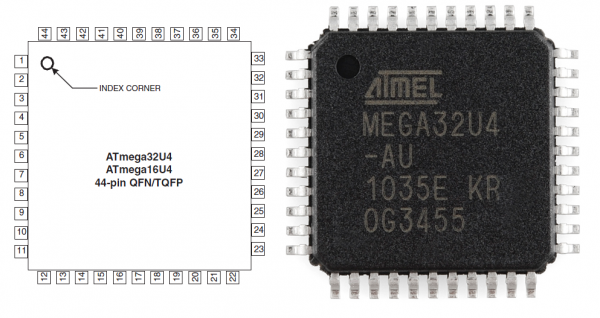 An ATmega32U4 in a TQFP package, next to the datasheet pinout. 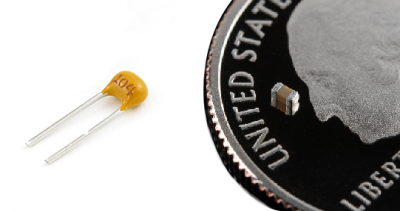 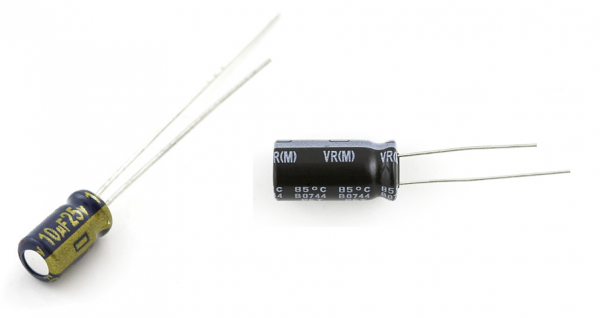 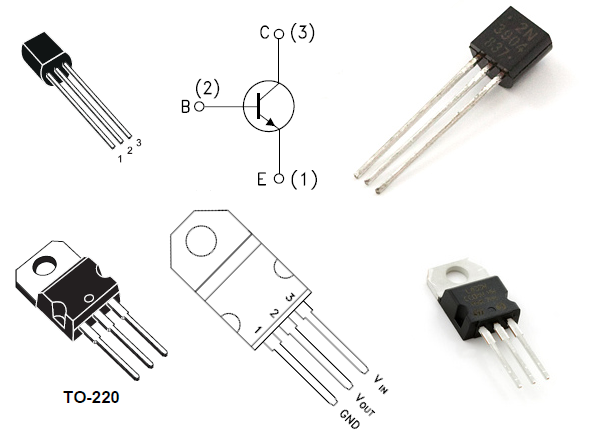 Now that you know what polarity is, and how to identify it, why not check out some of these related tutorials: