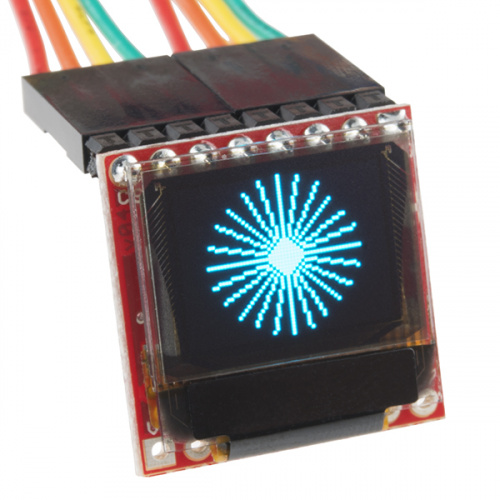 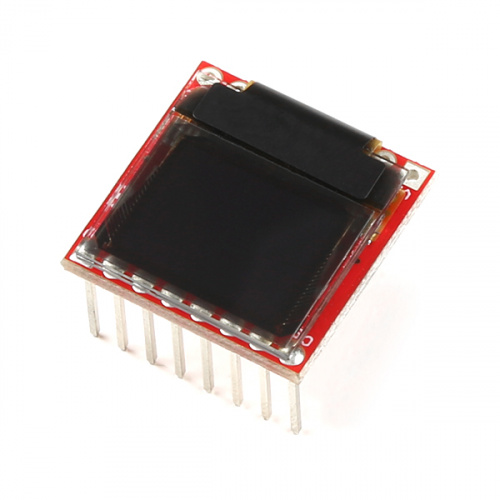 The SparkFun Micro OLED Breakout Board with Headers breaks out a small monochrome, blue-on-black OLED via 0.1"-spaced, pre-so… 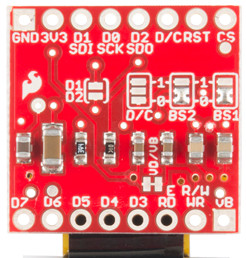 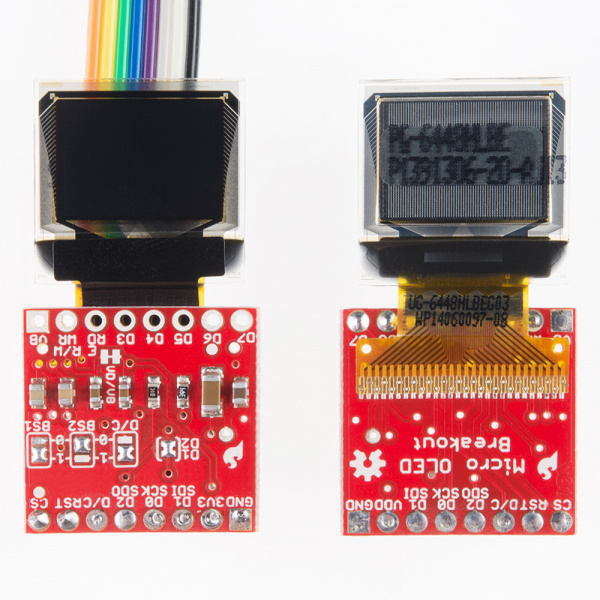 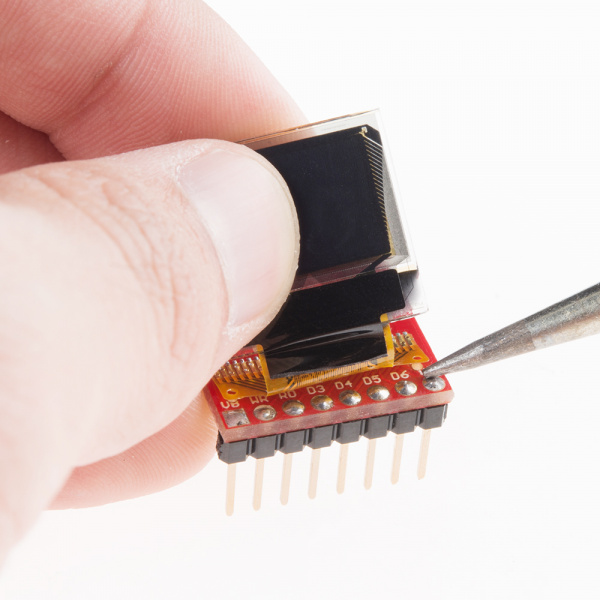 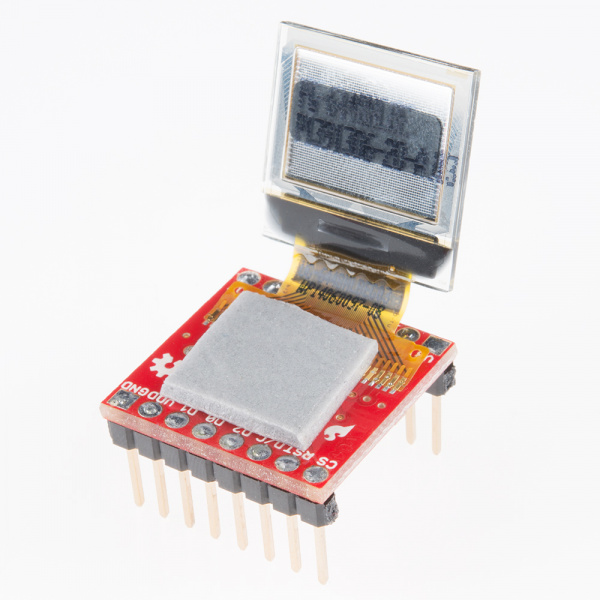 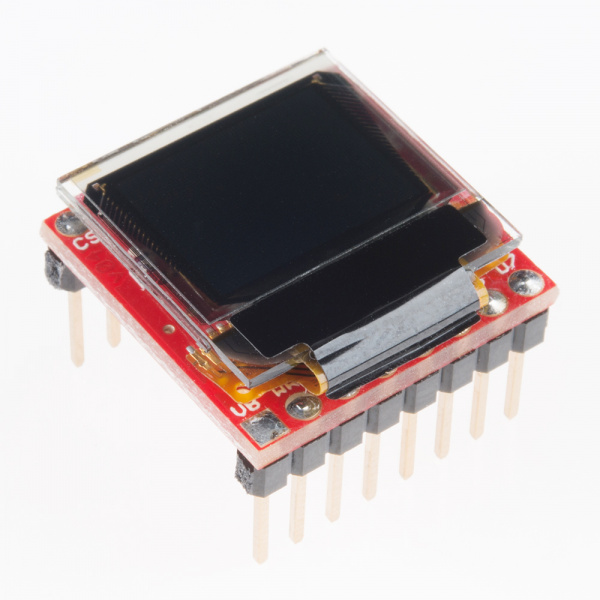 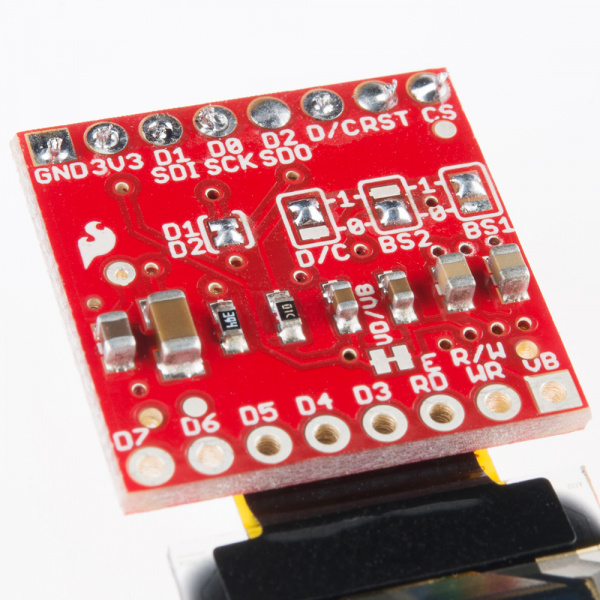 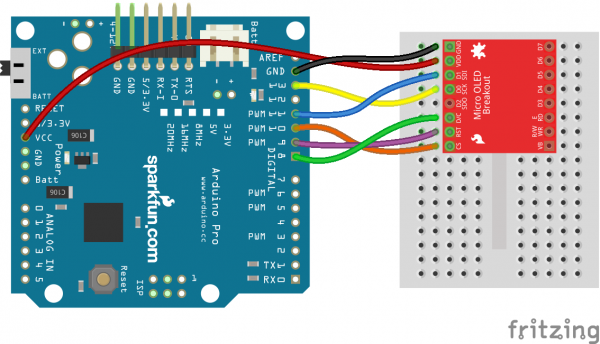 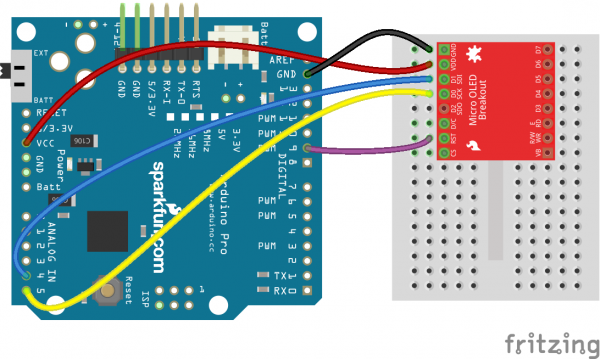 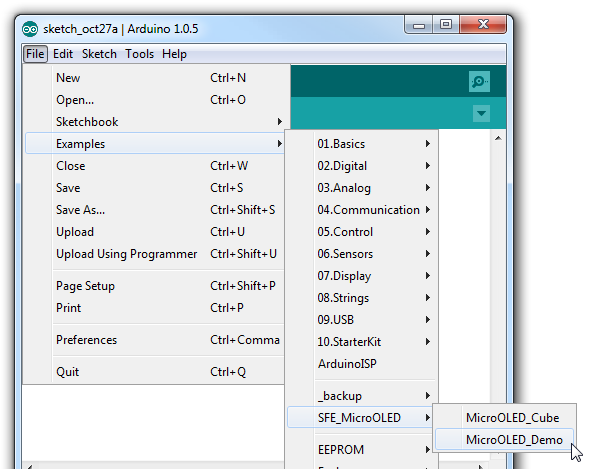 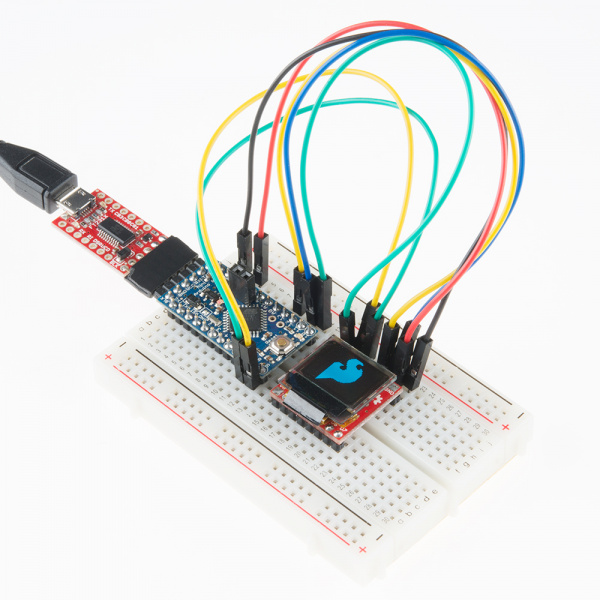 Make bright, colorful displays using the 32x16, 32x32, and 32x64 RGB LED matrix panels. This hookup guide shows how to hook up these panels and control them with an Arduino.
Favorited Favorite 11