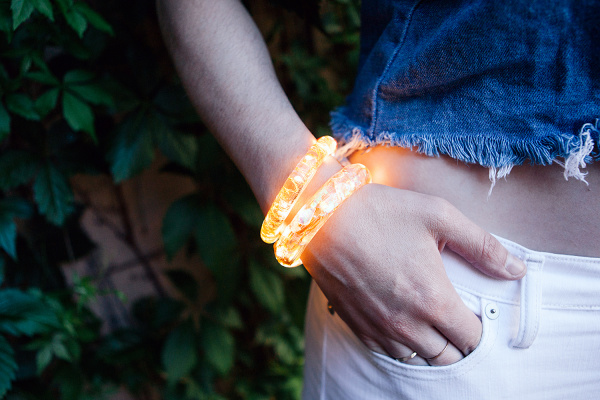 If this is your first electronics project, we recommend reviewing the following tutorials.

Every electrical project starts with a circuit. Don't know what a circuit is? We're here to help.
Favorited Favorite 55

A tutorial to help figure out the power requirements of your project.
Favorited Favorite 51

An introduction to polarity in electronic components. Discover what polarity is, which parts have it, and how to identify it.
Favorited Favorite 36

Learn the basics of using a multimeter to measure continuity, voltage, resistance and current.
Favorited Favorite 45

The following shopping list includes the supplies from SparkFun that you'll need to follow along at home.

This project is an example of a basic circuit – an electrical loop that travels from a power source along a path (called a trace) to a component (or components) that uses the electricity to function and then back to the power source. For our project, we’ll use an LED (Light-Emitting Diode). When this loop is completed by connecting the battery to the LED leads, electricity from the power source is able to flow from the positive (+) side of the battery through to the LED (lighting it up) and back to the negative (–) side of the battery. This electric flow is called current.

LEDs, like many electronic components have polarity, meaning electric current can only flow through them in one direction. That means that it matters which LED lead is connected to the positive ( + ) side of the battery and which is connected to the negative ( - ) side. If hooked up incorrectly, they will not light up. The batteries are also polarized; they have a positive and negative side. Always check the to make sure your LED leads are correctly oriented before soldering together a circuit. You can test this by simply trying one side and then the other or by using a multimeter.

Start by sanding down the leads on the Fairy String LEDs. If you haven’t already, you will need to snip away any hardware that might have come with them to adapt to a wall or battery source. 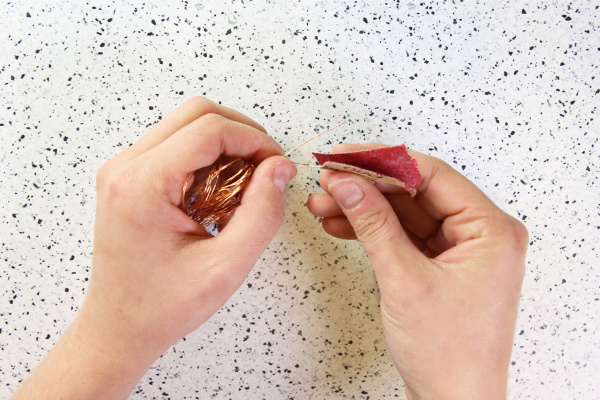 Place the LiPo Battery in the Silicone Mold, followed by the string of lights. Make sure you keep the sanded LED leads and LiPo connector out of the mold. 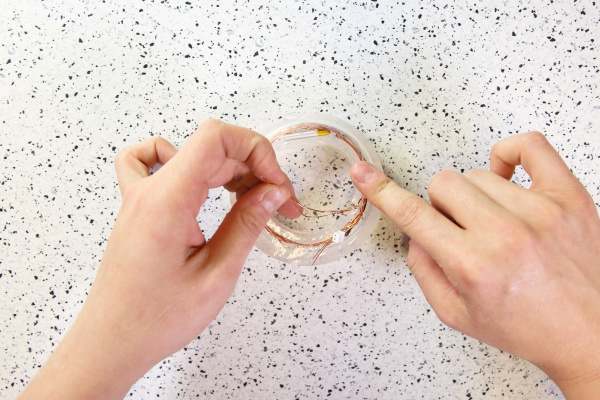 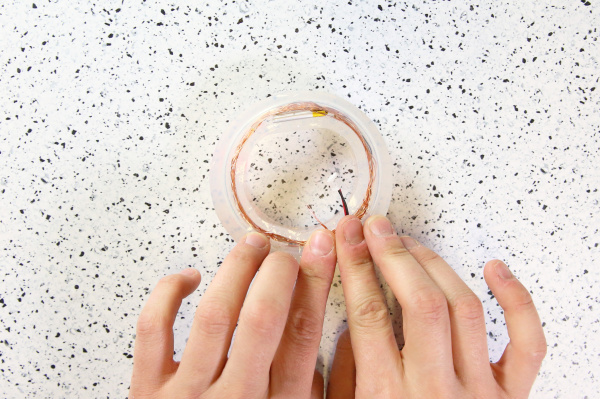 Fill the mold up with as much glitter as it will hold. (This is optional. If you don’t like or want glitter, skip this step!) 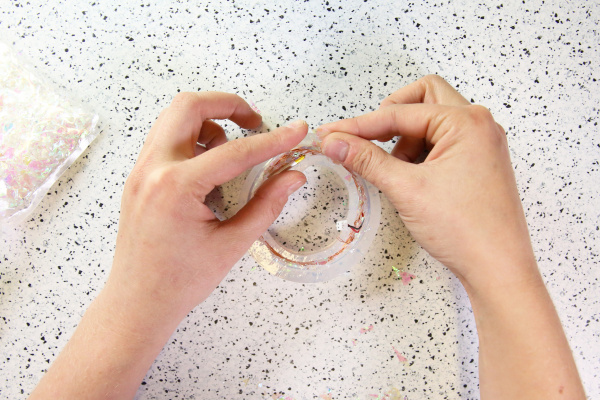 Following the instructions on the packaging, pour the Epoxy mix into the mixing cup and use a paper clip to mix it together. Mix slowly as to avoid making air bubbles. 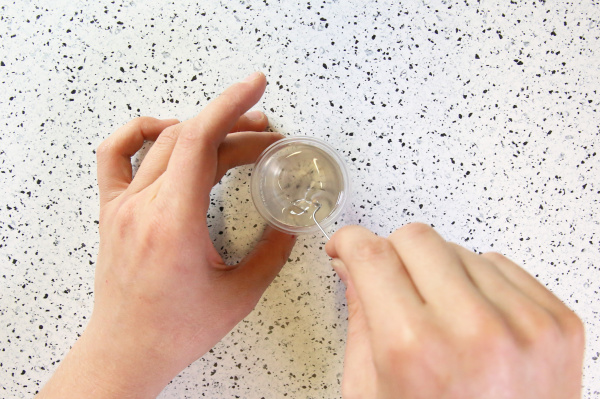 Pour the mixed Epoxy into the bracelet mold, setting all your electronic parts and glitter inside of the bracelet. 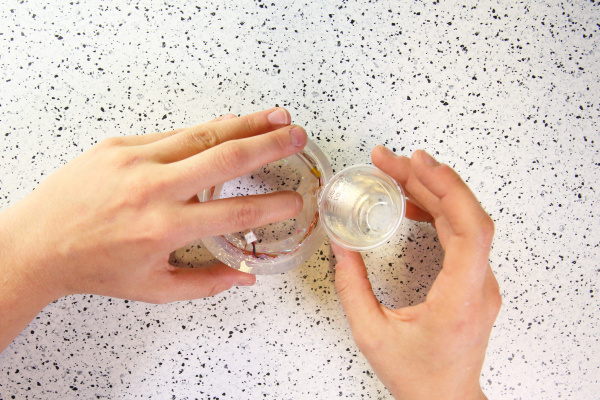 After 24 hours, remove the bracelet from the mold. 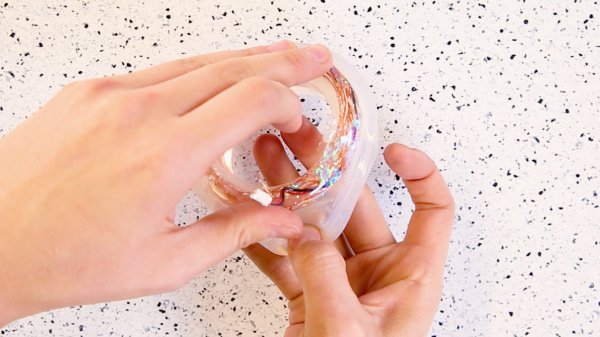 Find the + and - lead by using a multimeter or power source, and then solder on a JST connector accordingly. 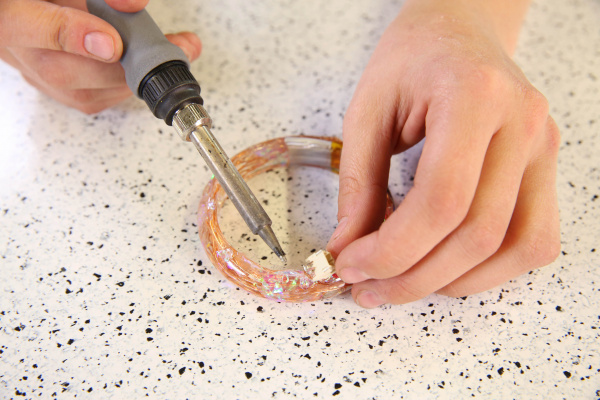 Finally, insert your LiPo connection into the soldered JST connector, and enjoy the light! 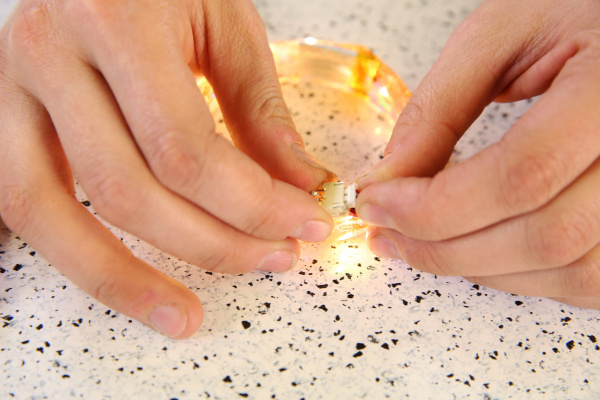 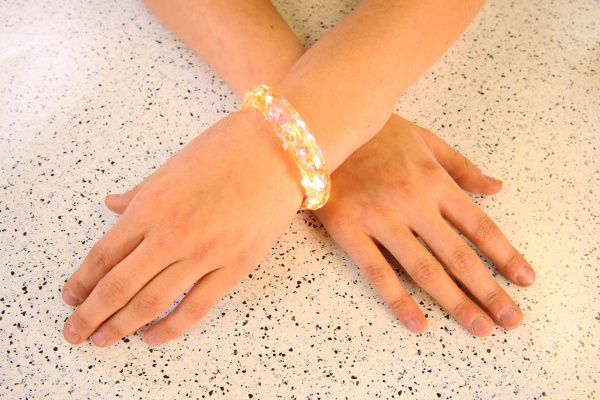 Use Lumenati LED boards to add glow to your own alien garden.
Favorited Favorite 0

This tutorial provides everything you need to know to make your own Marquee Party Bag!
Favorited Favorite 6
Share
Use this URL to share: