Batteries are made up of three basic components: an anode, a cathode, and an electrolyte. A separator is often used to prevent the anode and cathode from touching, if the electrolyte is not sufficient. In order to store these components, batteries usually have some kind of casing. 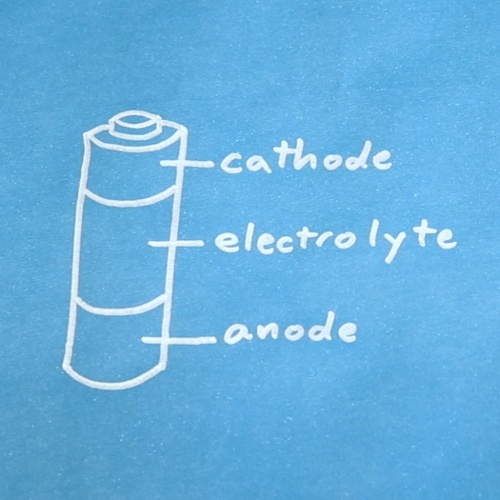 OK, most batteries are not actually divided up in three equal sections, but you get the idea. A better cross-section of an alkaline cell can be found on Wikipedia.

Both the anode and cathode are types of electrodes. Electrodes are conductors through which electricity enters or leaves a component in a circuit.

Electrons flow out from the anode in a device connected to a circuit. This means that conventional "current" flows into an anode. 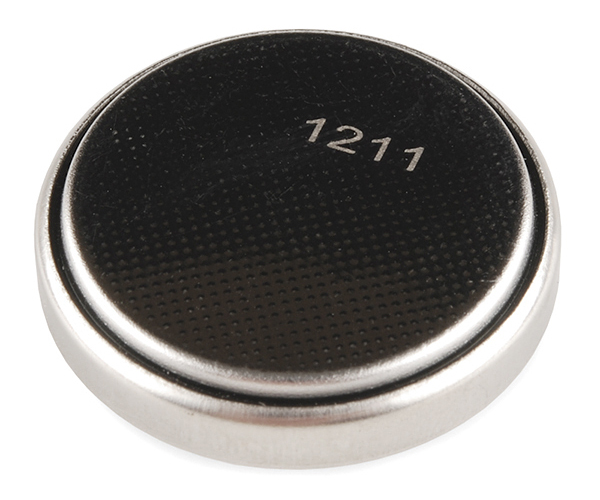 On batteries, the anode is marked as the negative (-) terminal

In a battery, the chemical reaction between the anode and electrolyte causes a build up of electrons in the anode. These electrons want to move to the cathode, but cannot pass through the electrolyte or separator.

Electrons flow into the cathode in a device connected to a circuit. This means that conventional "current" flows out from a cathode. 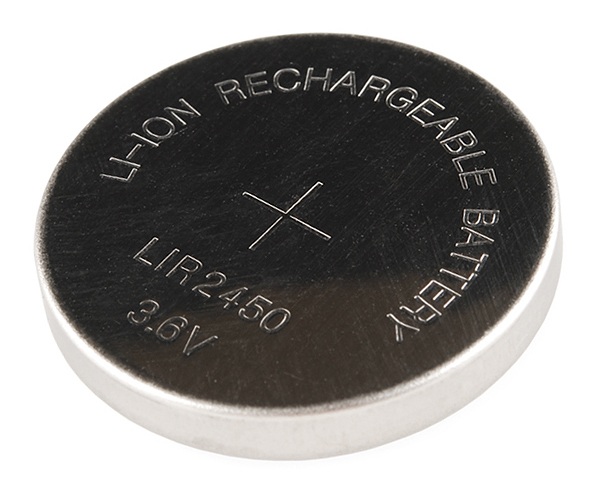 On batteries, the cathode is marked as the positive (+) terminal 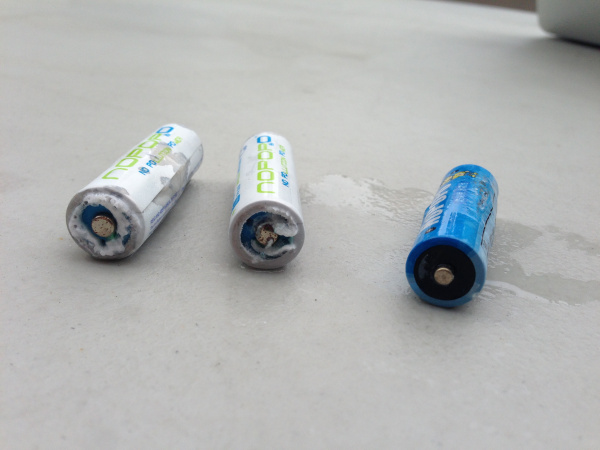 The electrolyte is crucial in the operation of a battery. Because electrons cannot pass through it, they are forced to travel through electrical conductors in the form of a circuit that connect the anode to the cathode.

Separators are porous materials that prevent the anode and cathode from touching, which would cause a short circuit in the battery. Separators can be made from a variety of materials, including cotton, nylon, polyester, cardboard, and synthetic polymer films. Separators do not chemically react with either the anode, cathode, or electrolyte. 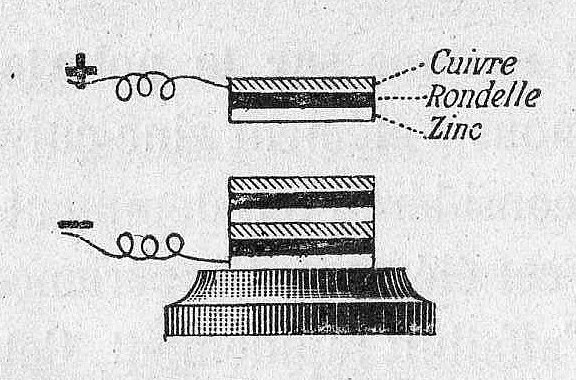 Ions in the electrolyte can be positively charged, negatively charged, and can come in a variety of sizes. Special separators can be manufactured that allow some ions to pass but not others.

Most batteries need a way to contain their chemical components. Casings, otherwise known as "housings" or "shells," are simply mechanical structures meant to hold the battery's internals. 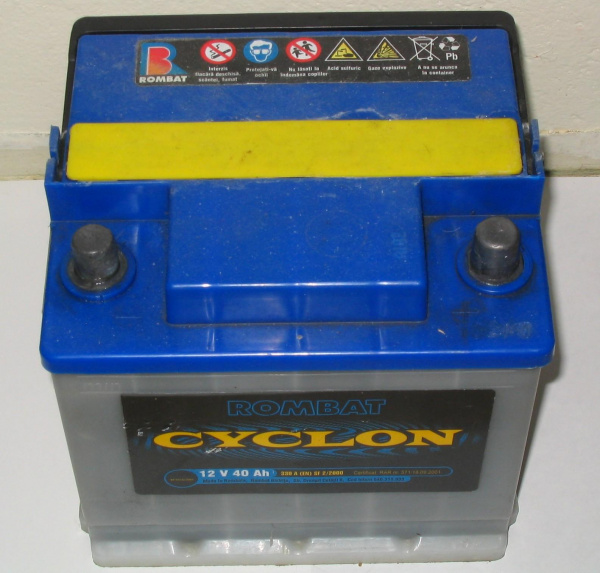 This lead-acid battery has a plastic casing

Battery casings can be made of almost anything: plastic, steel, soft polymer laminate pouches, and so on. Some batteries use a conducting steel casing that is electrically connected to one of the electrodes. In the case of the common AA alkaline cell, the steel casing is connected to the cathode.