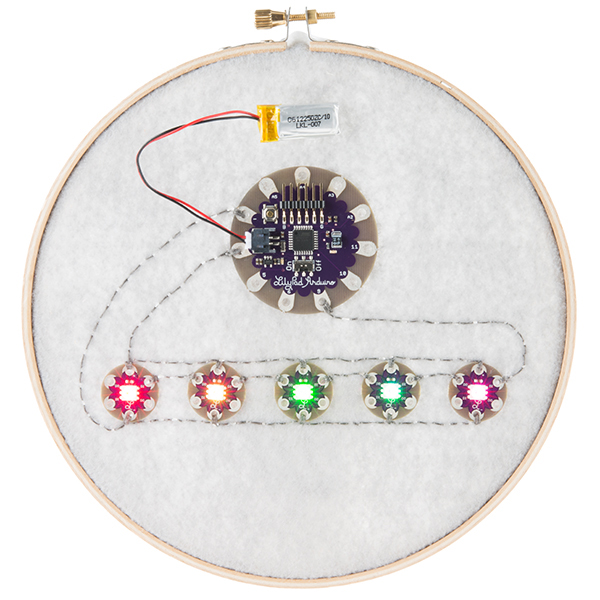 How to create a pixel string with the WS2812 and WS2812B addressable LEDs!
Favorited Favorite 10 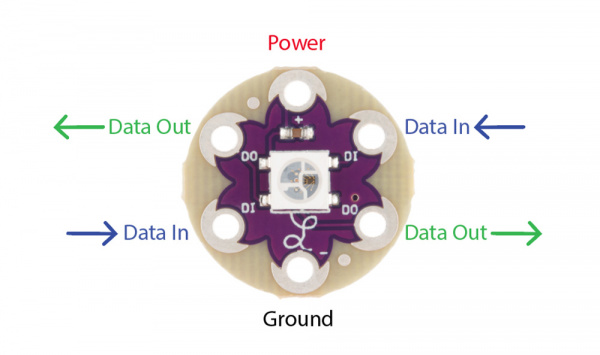 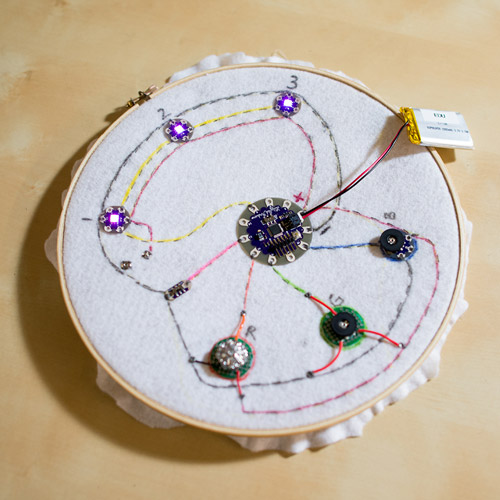