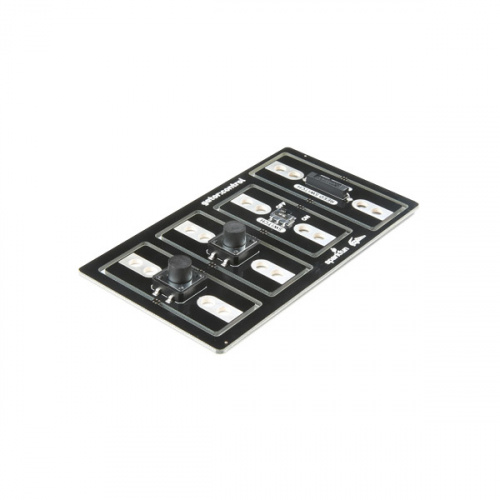 We can see electricity in action on our computers, lighting our houses, as lightning strikes in thunderstorms, but what is it? This is not an easy question, but this tutorial will shed some light on it!
Favorited Favorite 84

How to get started with the micro:bit breakout board.
Favorited Favorite 2

In this tutorial, we will utilize the MakeCode radio blocks to have the one micro:bit transmit a signal to a receiving micro:bit on the same channel. Eventually, we will control a micro:bot wirelessly using parts from the arcade:kit!
Favorited Favorite 4
Share
Use this URL to share: