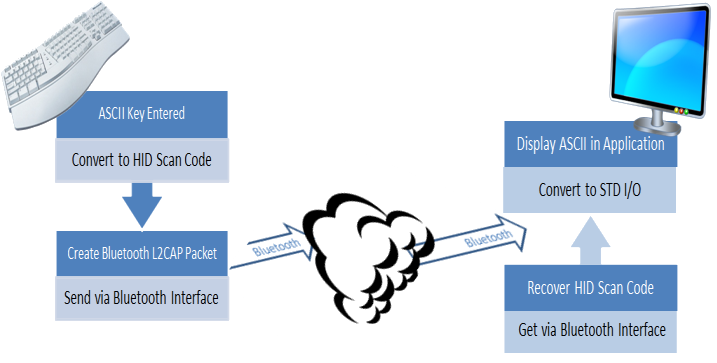 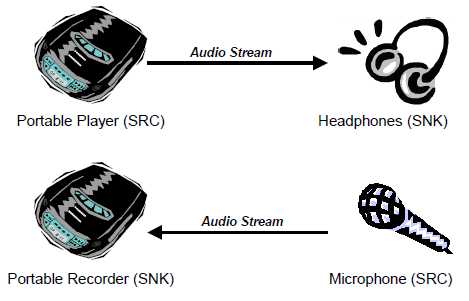 Remote control and audio stream between two devices. Image from AVRCP specification (v1.5).
Share
Use this URL to share: