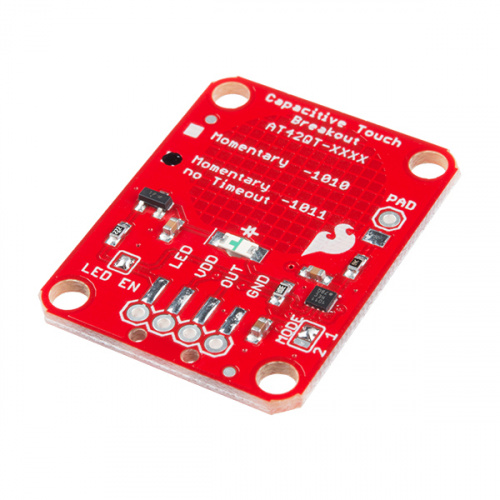 How to strip, crimp, and work with wire.
Favorited Favorite 45

Learn about all things capacitors. How they're made. How they work. How they look. Types of capacitors. Series/parallel capacitors. Capacitor applications.
Favorited Favorite 79
Share
Use this URL to share: