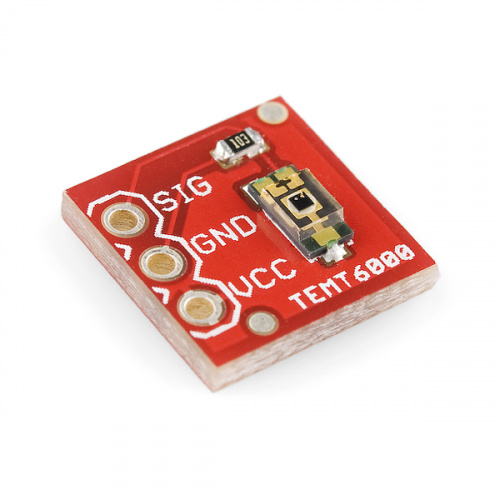 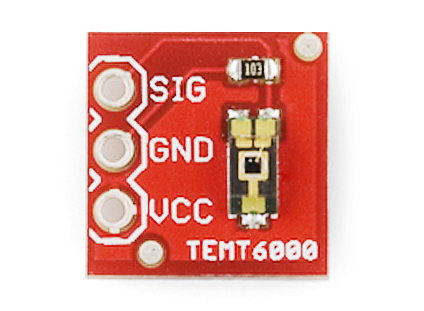 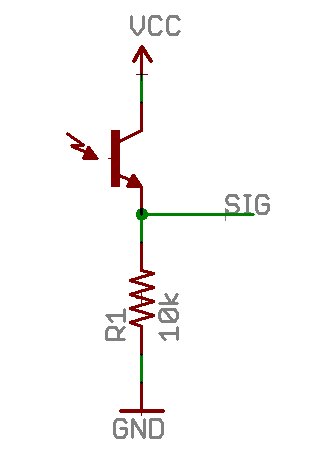 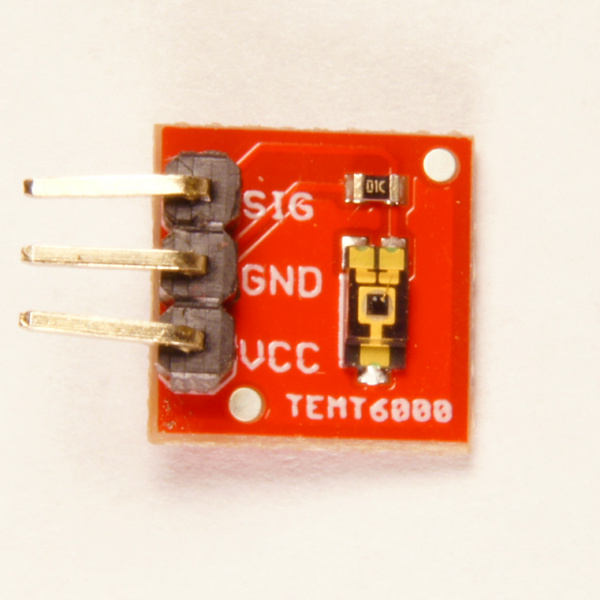 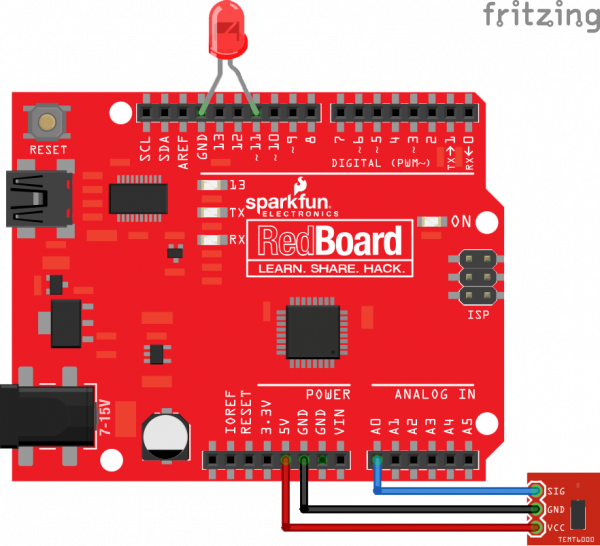 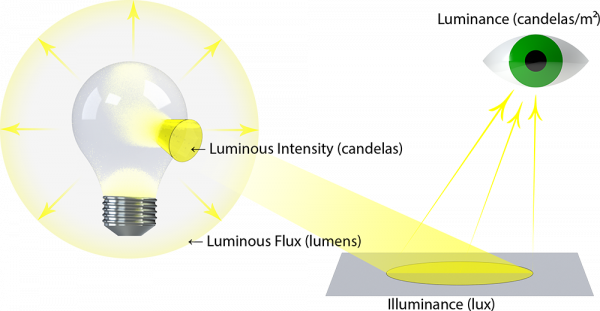 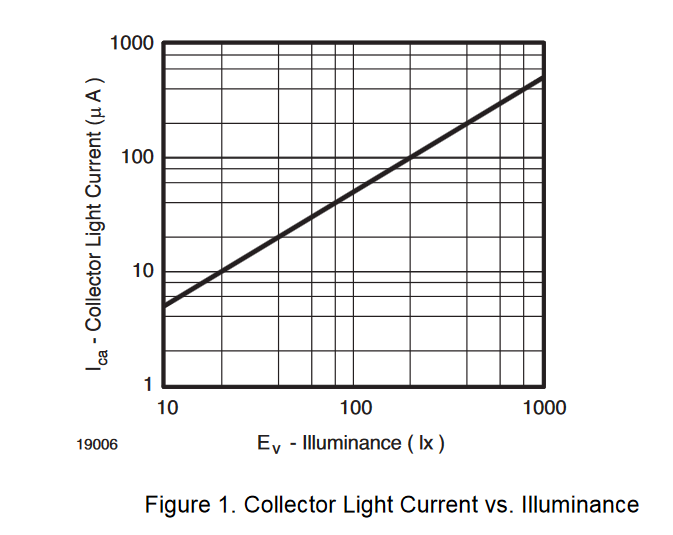 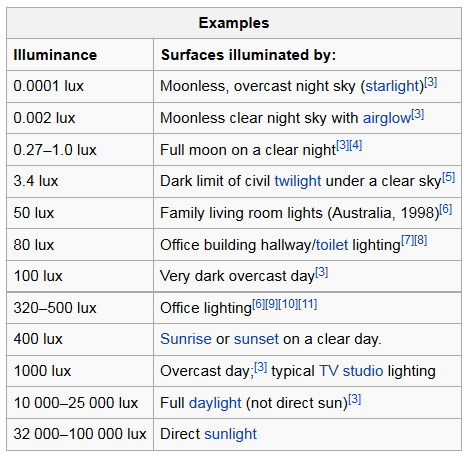 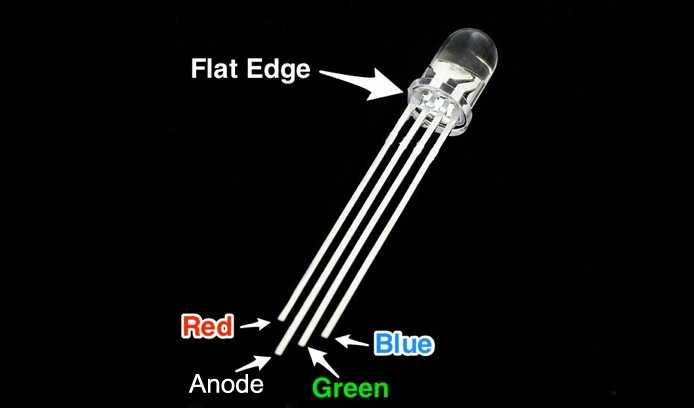 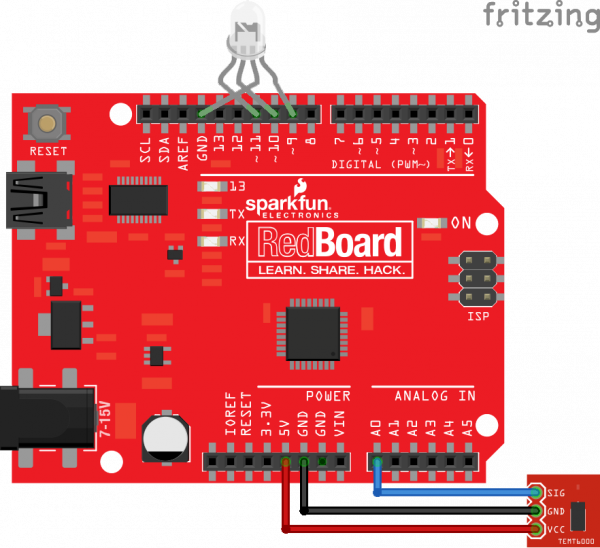 Hackers in Residence: The Sound Visualizer

A fun project that uses a Raspberry Pi and a custom Java app to create your own sound visualizer using a RGB LED matrix.
Favorited Favorite 2

Embedded with heating pads and four Neopixel rings, these earmuffs do more than your average winter accessory to keep you warm while still looking good.
Favorited Favorite 5

How to hook up the LilyPad Light Sensor as well as some project ideas and example code.
Favorited Favorite 3
Share
Use this URL to share: