Welcome to the third experiment of the LilyPad Design Kit, where we’ll talk about the buttons and switches available in the LilyPad line. Chances are you experience plenty of buttons and switches in your day-to-day life, but knowing which is appropriate to your e-textile project can be a little bit tricky. In this tutorial, we'll show you the ins and outs of simple switches and buttons, as well as help you decide which are best for your projects.

Here are a couple of related tutorials that might interest you:

Here are the components you’ll need for this circuit. If you’re using the LilyPad Design Kit, you’ve already got these! 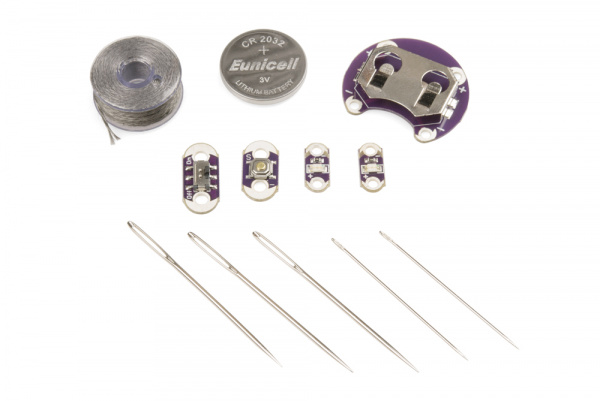 You’ll also want to have scissors, fabric, an embroidery hoop, and possibly a needle threader. 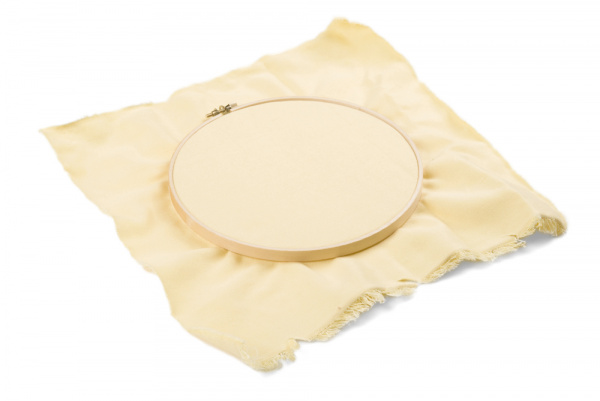 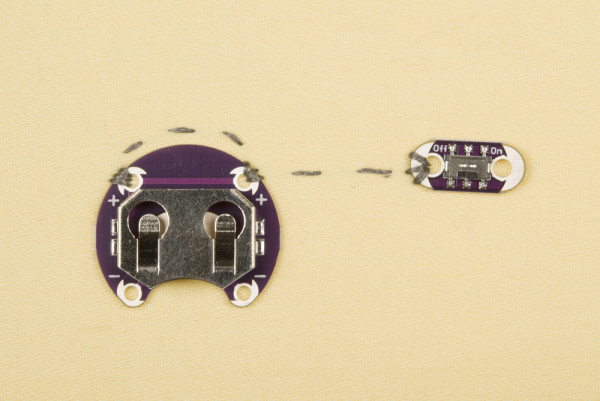 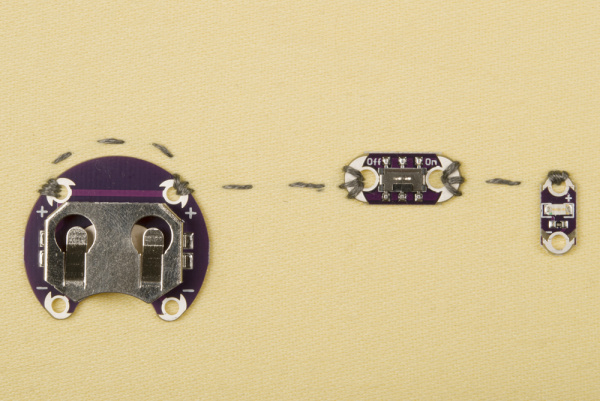 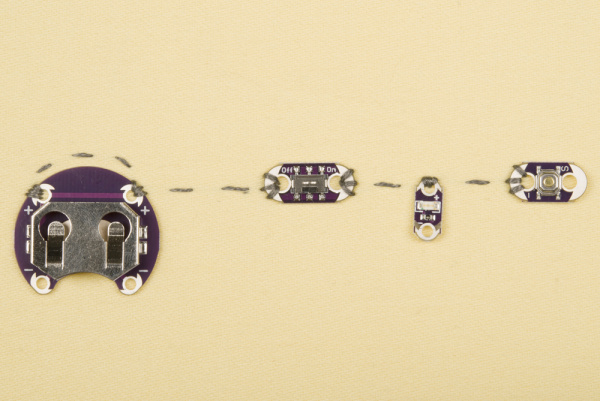 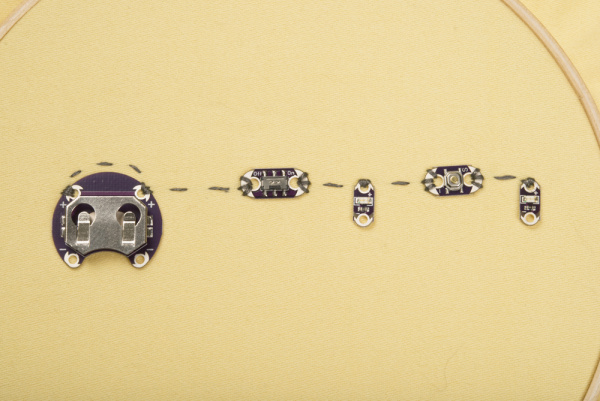 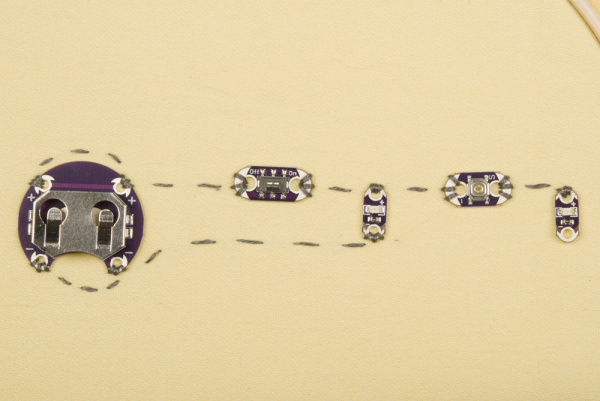 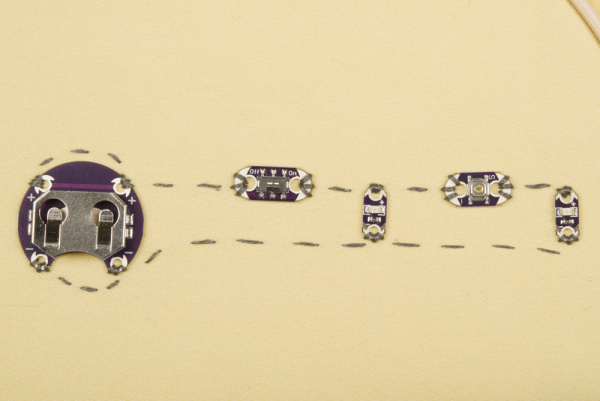 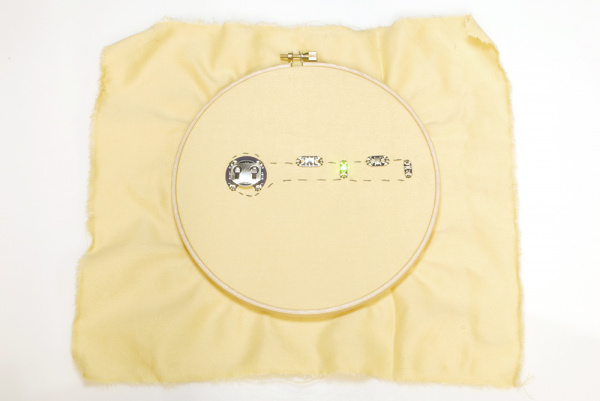 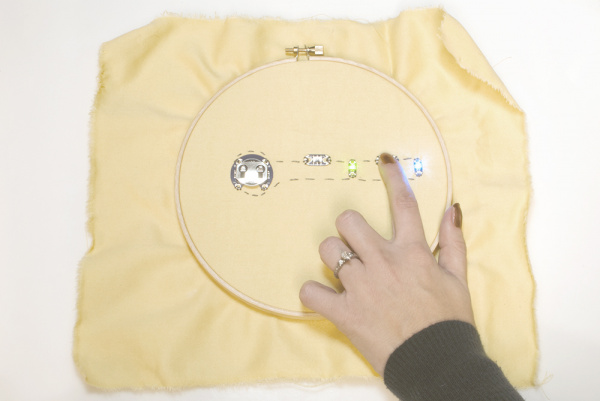 Want to try more circuits with buttons and switches?