OBDII Click offers a unique opportunity to tap into the car diagnostic systems.

$48.95
Favorited Favorite 0
Wish List
Warning! Modifying your OBD-II system to a non-certified state is considered a Federal Offense. The information provided is only intended for reading from the OBD-II spec. Hack at your own risk! 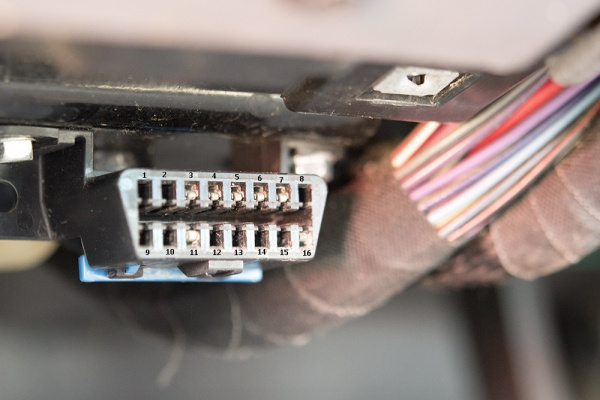 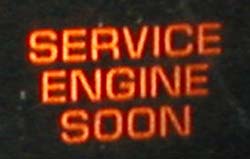 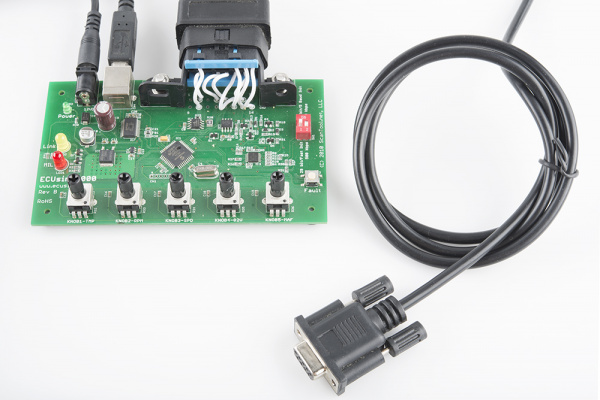 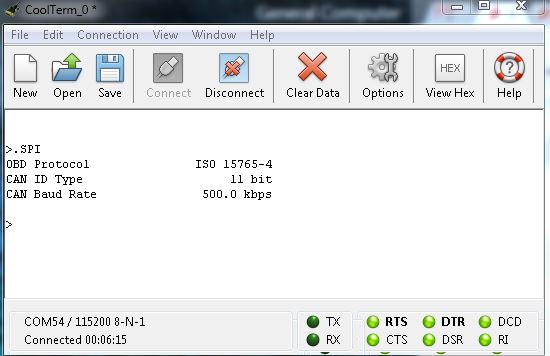