Courtesy of Terrence Fagan, Engineering Chair at Central Piedmont Community College. Terrence has done a lot of great work in engineering education and outreach in his community. He had the opportunity to attend the Fab10 Symposium in Barcelona last July. When he started telling me about his experience there, I felt it was a must for a blog post.

A good friend of mine, Terrence Fagan, Engineering Chair at Central Piedmont Community College, had a unique opportunity to be part of the Fab Academy class and attend the Fab10 Symposium in Barcelona last summer. 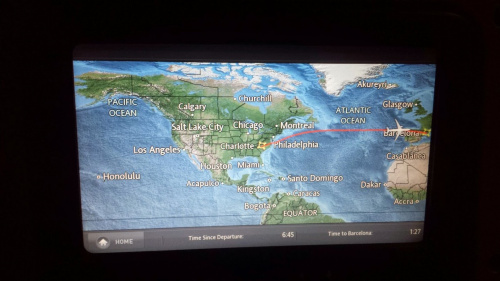 Fab10 was the 10th annual conference around the growing network of FabLabs across the globe, and focused around what it looks like to provide people in all neighborhoods access to a freely available production facility. They are pushing greater access, democritization of technology, and the teaching and spreading of knowledge in communities world-wide.

At last year's conference, the tag line read: "from Fab Labs to Fab Cities." Terrence Fagan's account of his trip inspires me and everyone I know to attend Fab11 -- this time to be held state side in Cambridge / Boston / Somerville, MA. It is a must attend for anyone interested in developing and working digital fabrication into the education space.

In my search for material, I found this great short documentary on Fab10:

As shared by: Terrence Fagan -- Experience at Fab10 - Barcelona

Being an engineering educator for almost 15 years now I have been to a lot of conferences. The good the bad and the ugly. I have been to engineering, education, science, sustainable, and the list goes on and on. In July, I had the pleasure of being a part of Fab 10 --> ). I was blown away by this conference. I was invited to the conference after undergoing an intense Fab Academy class modeled after the MIT class “How to Make Almost Anything”

I knew I was in for a treat when my colleague, Adam Harris, showed up to register. The whole look and feel was tremendously different than any conference I have been before. First off, it was pure chaos from the start. I don’t mean in a bad way. I mean it in a great way. This was part of the charm of Fab 10.

The night we showed up at IAAC (Institute for Advanced Architecture at Catalonia) people of different races, background, countries, styles, education levels were mixing and mingling all night long. Music was blasting, art demos were going on. I have never met such an eclectic group than I did that night. This was the first time I felt at home at a conference. For some reason, I always feel a little out of place at conferences, BUT not this time. This lasted throughout the conference.

The conference was was actually three different but interlocking conferences all rolled into one; Symposium, some workshops, and Fab Festival.

The symposium was your typical venue of speakers. However, I was never bored and wanted to listen. (Which to my dismay does not happen at some other conferences) Each speaker was very engaging and were all thought provoking. There were a couple of speakers who I could not help but to be more engaged. One of which was Bert Crenca, a visual artist, performance artist, and musician from AS220. First off he was boisterous, however what resonated with me was his passion and very candid nature. Another speaker to whom I connected with was Nadeem Mazeen, CEO of Nimblebot.com, cofounder of DangerAwesome.co and Cambridge City Councilor. What resonated with me was not his founding of various enterprises but the fact that he took it upon himself to get elected to Cambridge City Council. From this position he is transforming Cambridge for the better. 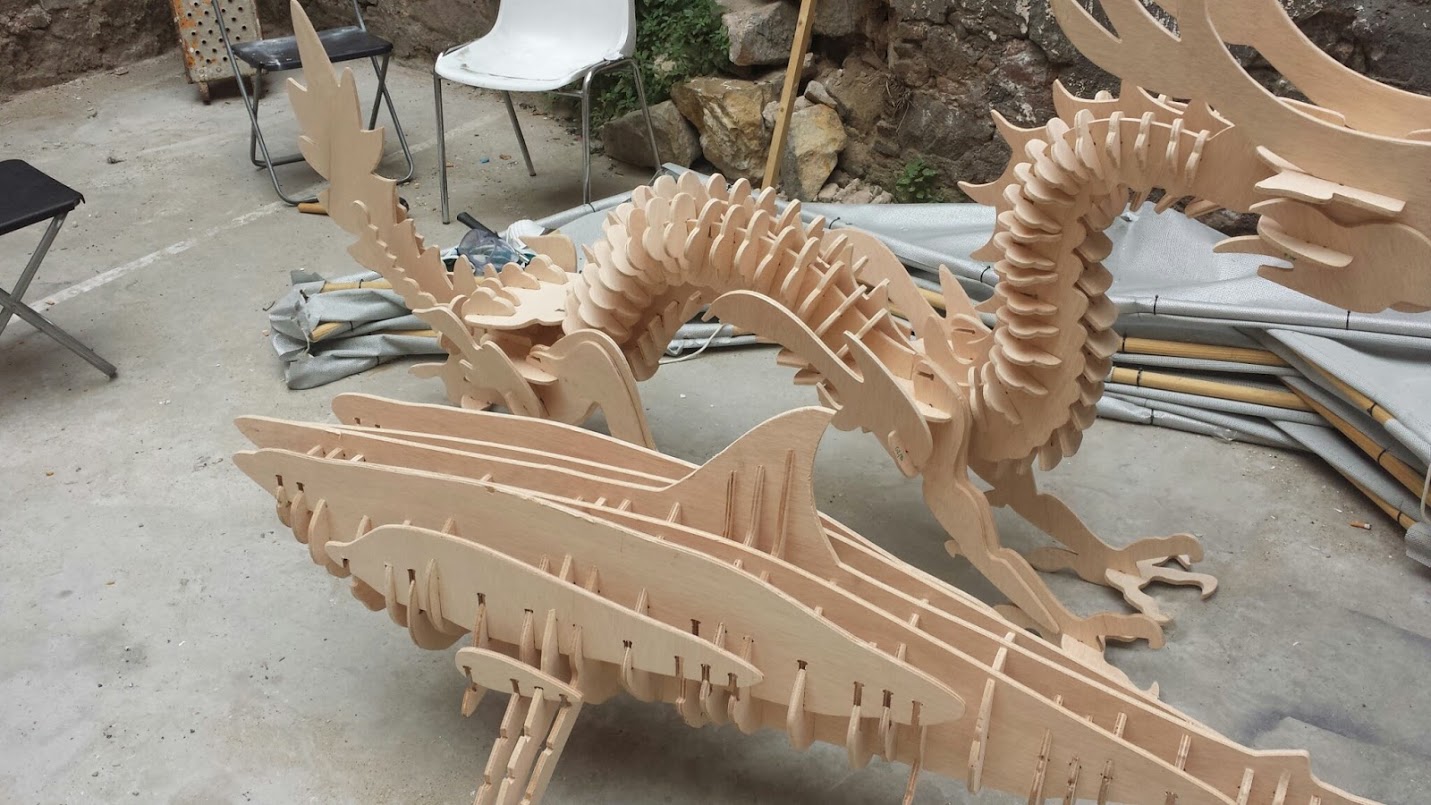 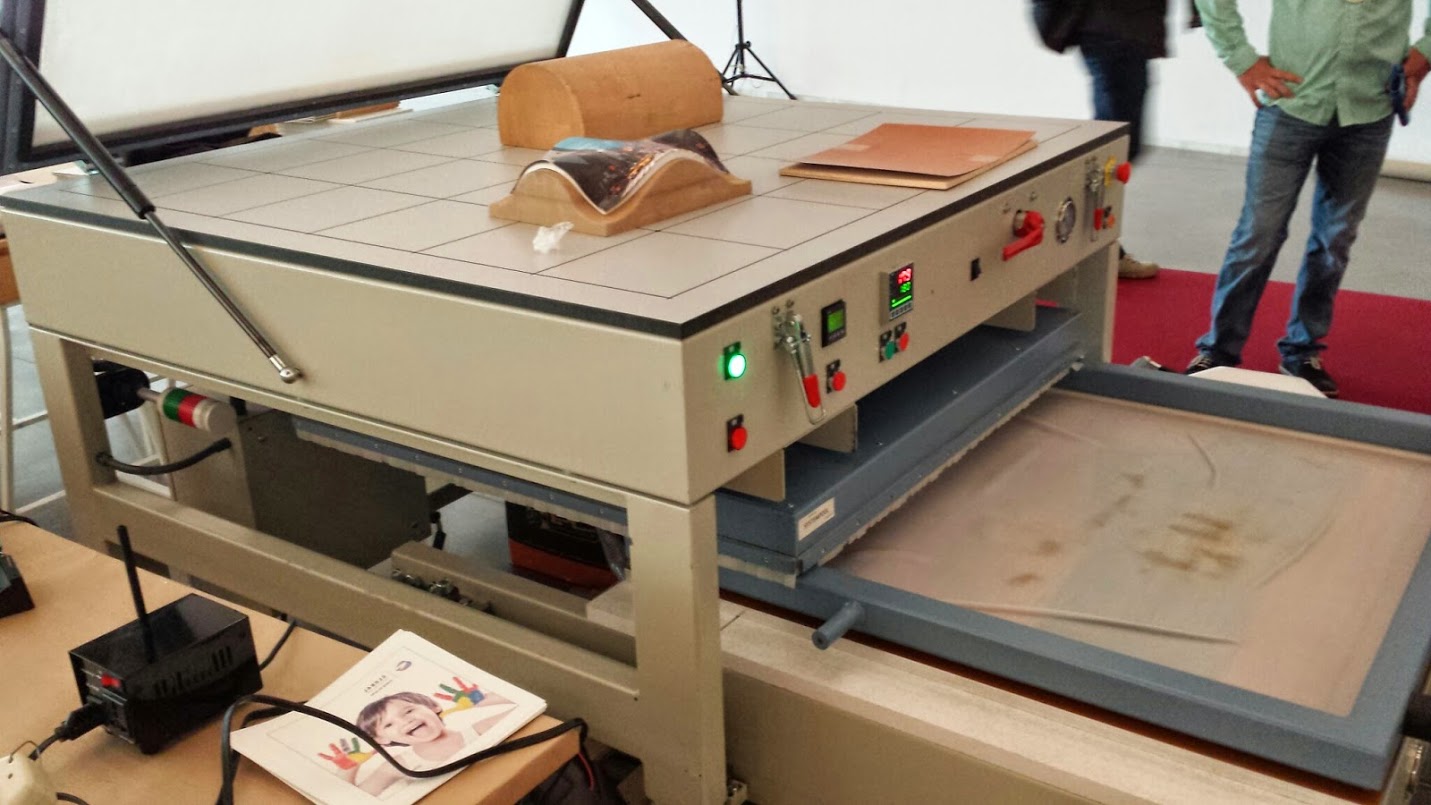 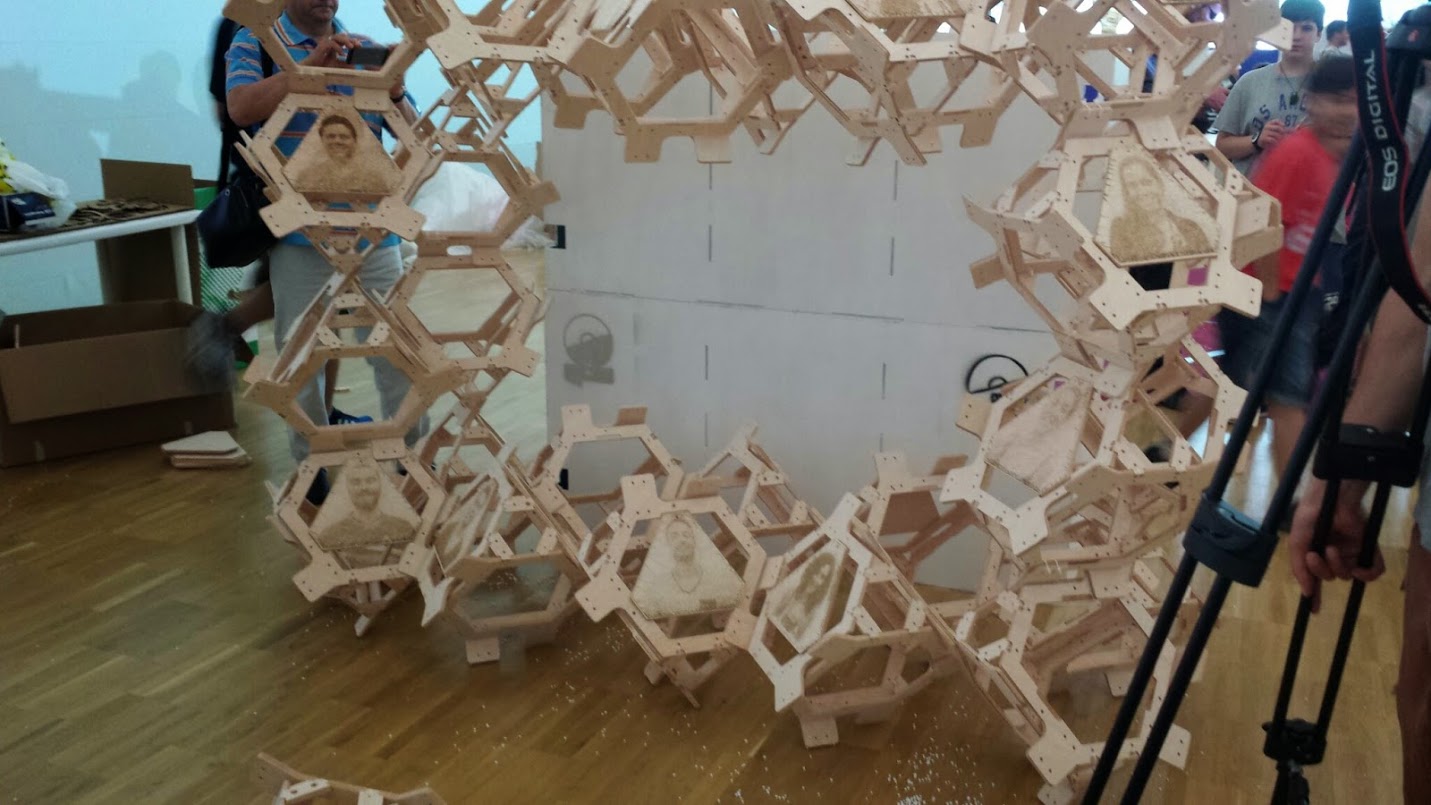 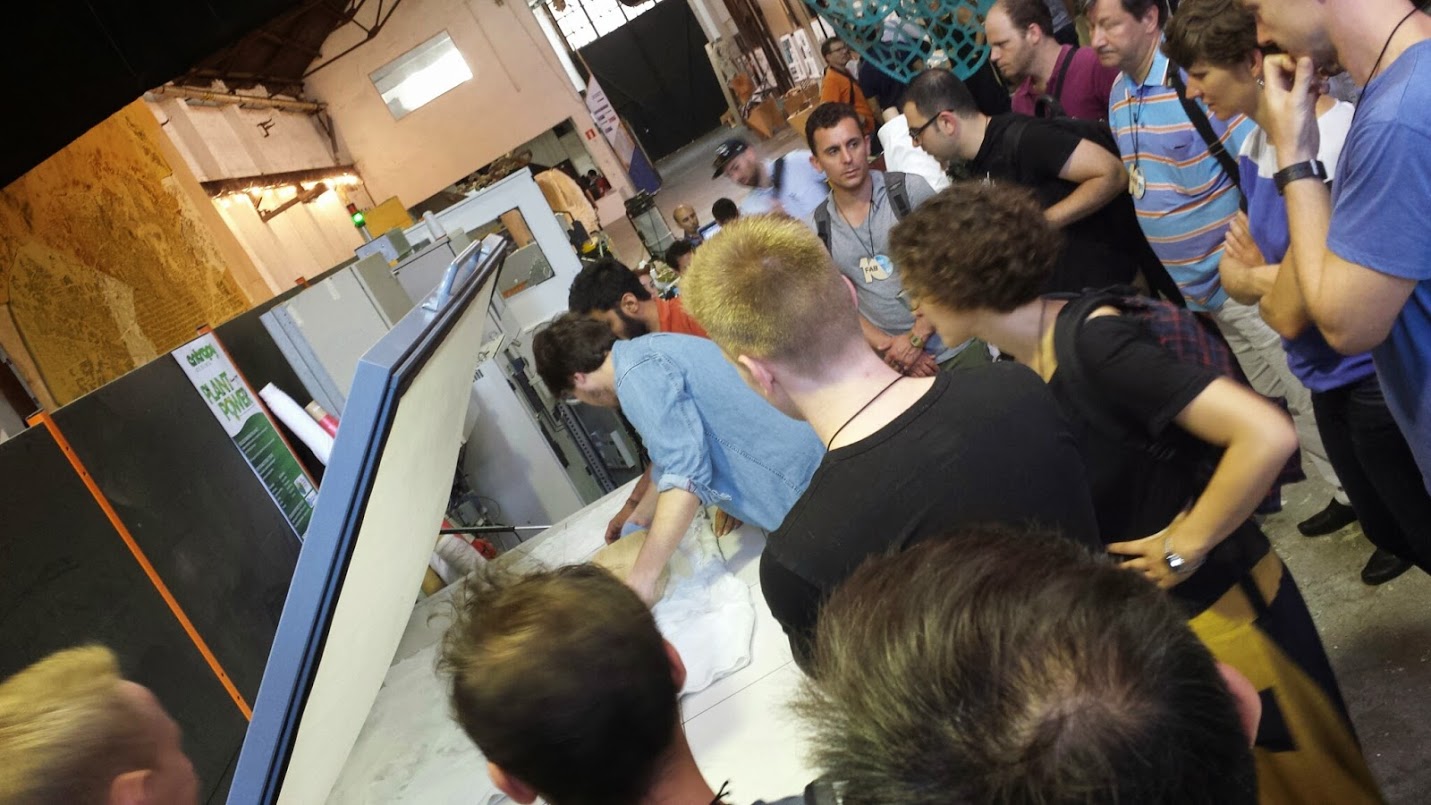 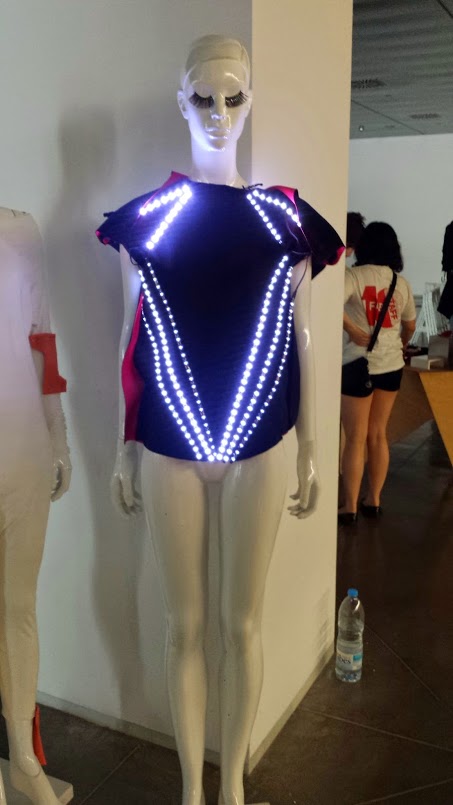 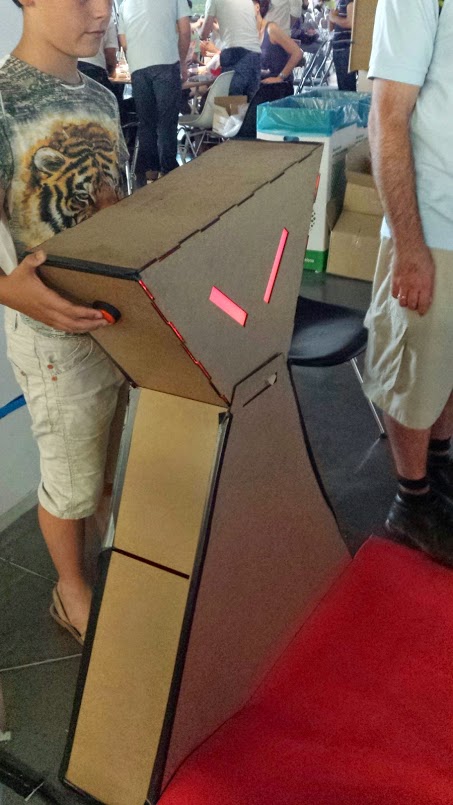 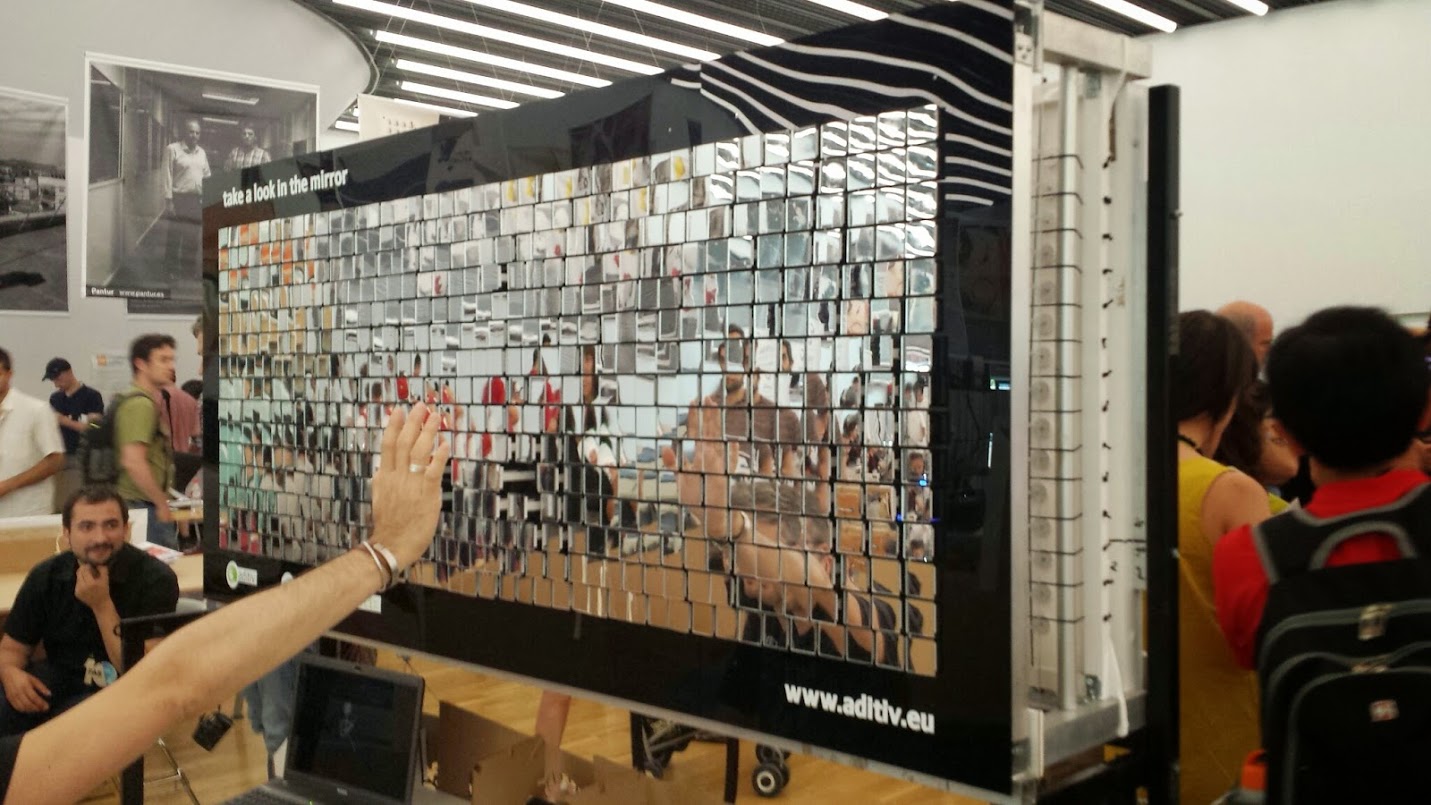 I cannot begin to tell you about all the countless workshops where we do the same thing and listen to a person talk and talk about what they have done. However, this was not the case for the workshops at Fab 10. Workshops are actually workshops where you learn by doing not sitting listening to a lecture about making you actually are making and learning through making. There were less rules, more like guidelines. You were encouraged to go off script. One workshop I was at was build your own laser cutter workshop. Here the audience was split into two different groups to build a laser cutter. 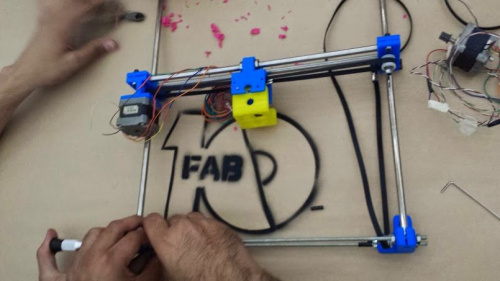 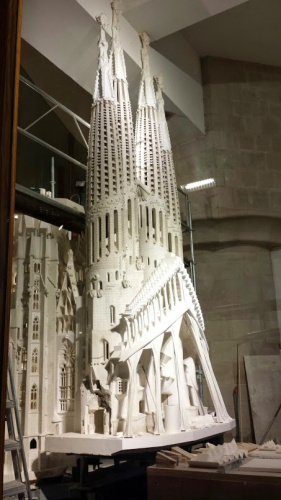 Barcelona is known as the first Fab City. There are numerous Fab Labs within around the city. Fab City is concept spearheaded by Vicente Guallart. Each with its own focus from a mountaintop Fab Lab, Valldaura Self Sufficient Lab focused Sustainability (Jonathan Minchin), the Beach Lab focused on economic empowerment for the area (Francisco Sanchez), and IAAC (Luciano Betoldi) to name a few. All which were genuinely notable experiences.

If I was to sum up my adventure at Fab 10 it would be honest to goodness the people and the belief we can do our part to change the world. This is a must attend conference for all persons and organizations interested in transforming the school and classroom to the ultimate student learning experience.