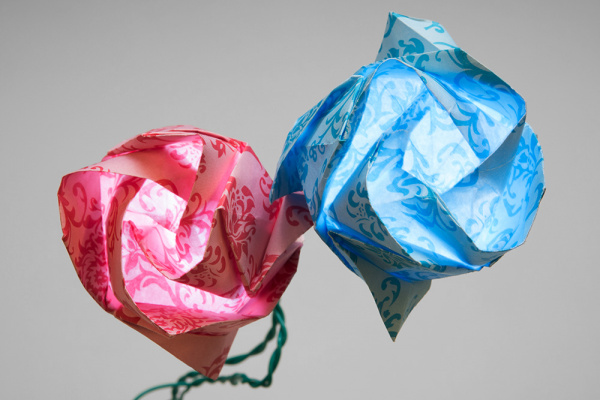 Let's take a look at different materials we can use to combine paper crafting and electronics.
Favorited Favorite 25

Craft a glowing card for friends and family this holiday season with paper circuits - no soldering required!
Favorited Favorite 11 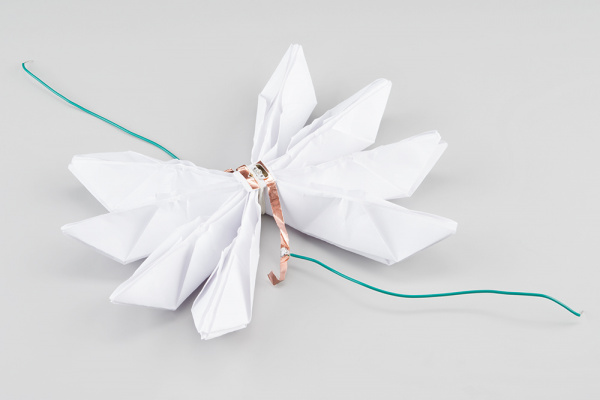 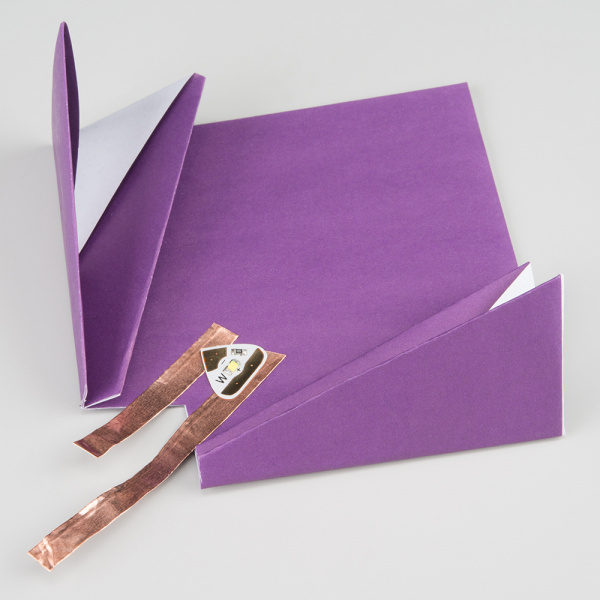 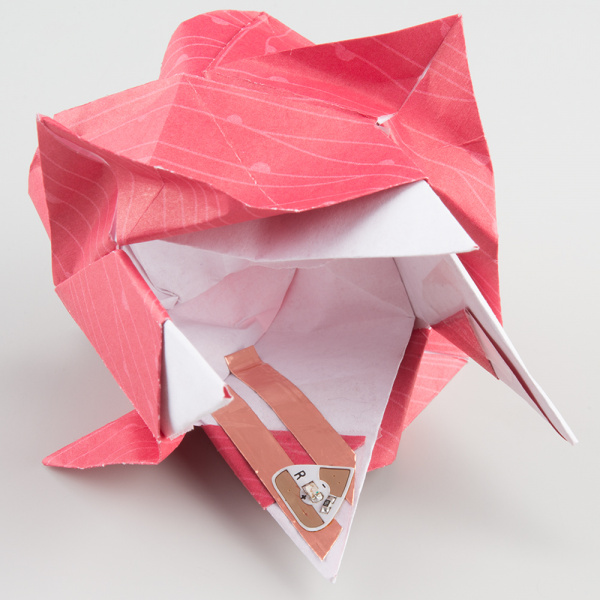 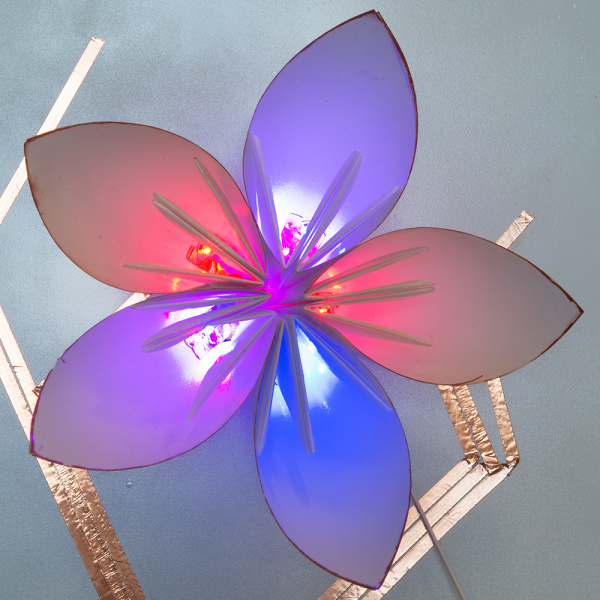 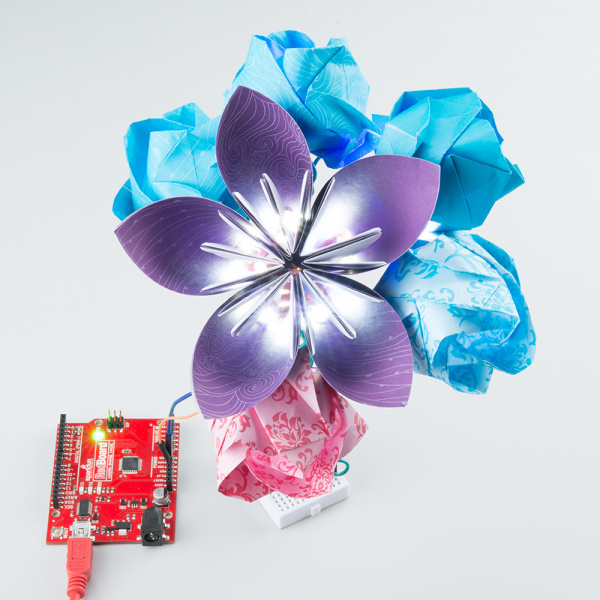 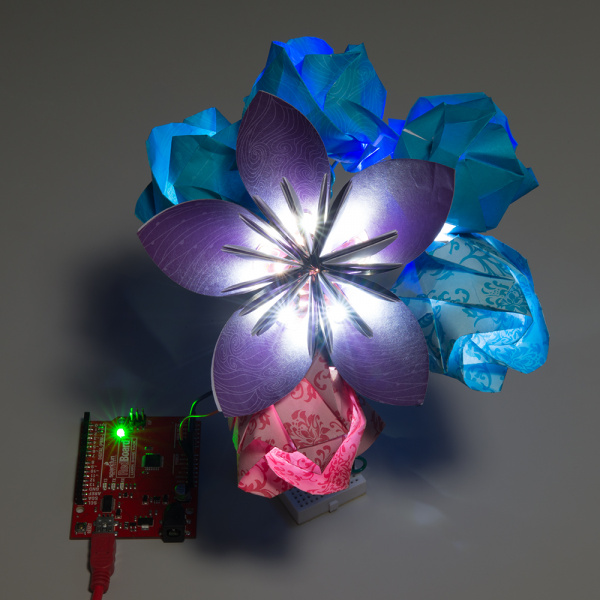 How to use the Lilypad MP3 Player and some Bare Conductive Paint to make a fandom silhouette sound trigger page.
Favorited Favorite 13