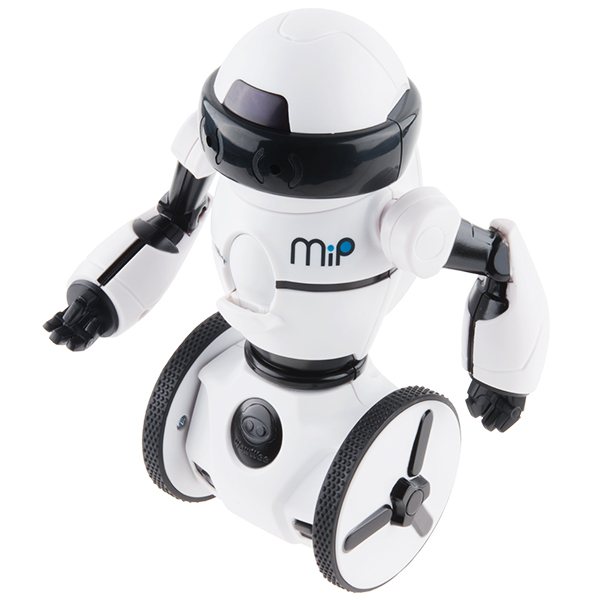 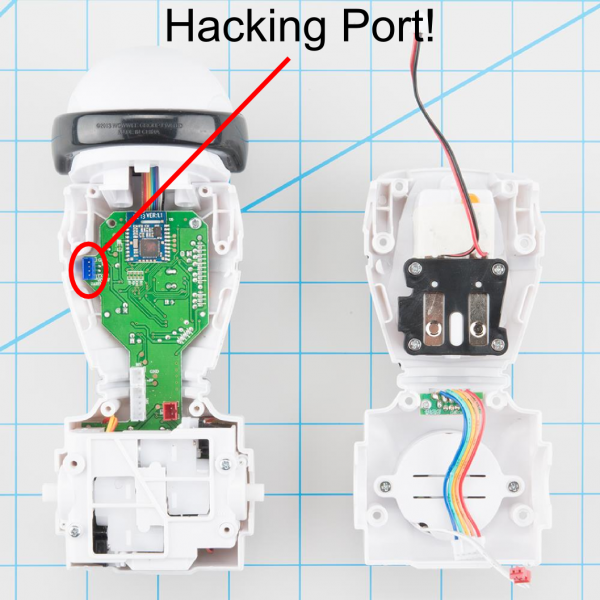 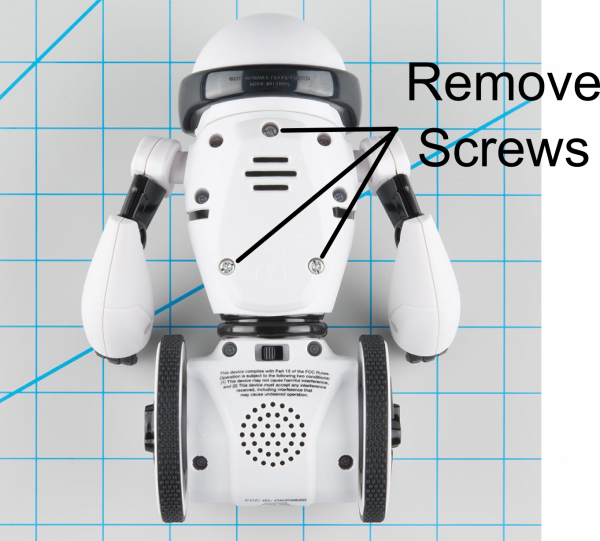 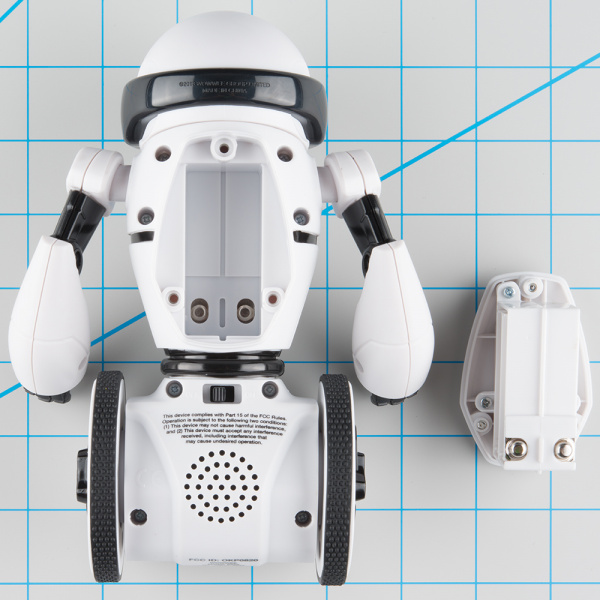 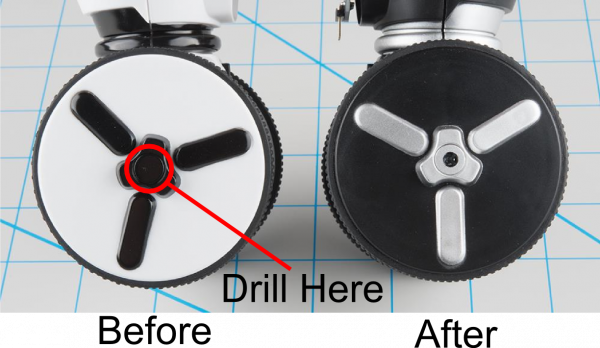 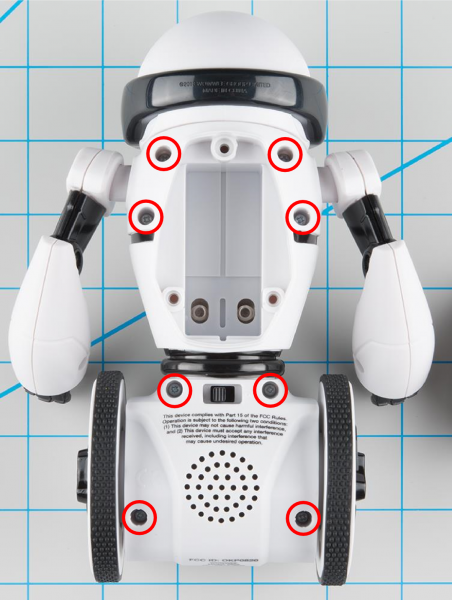 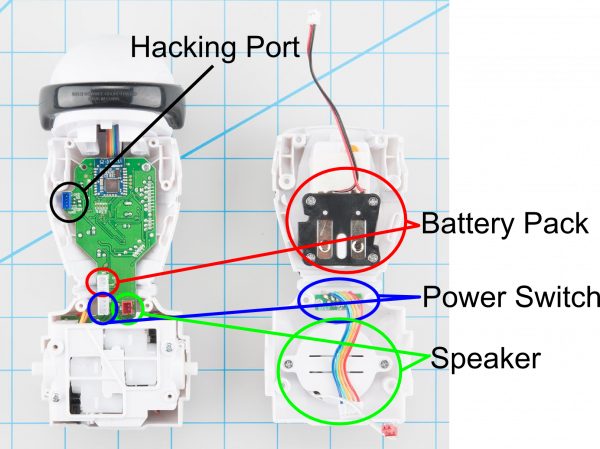 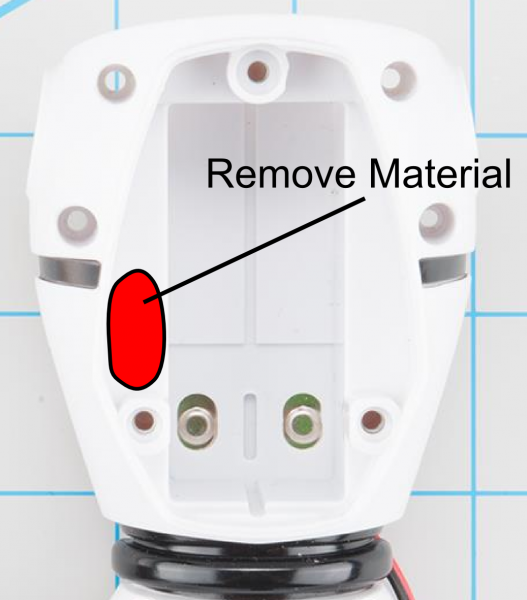 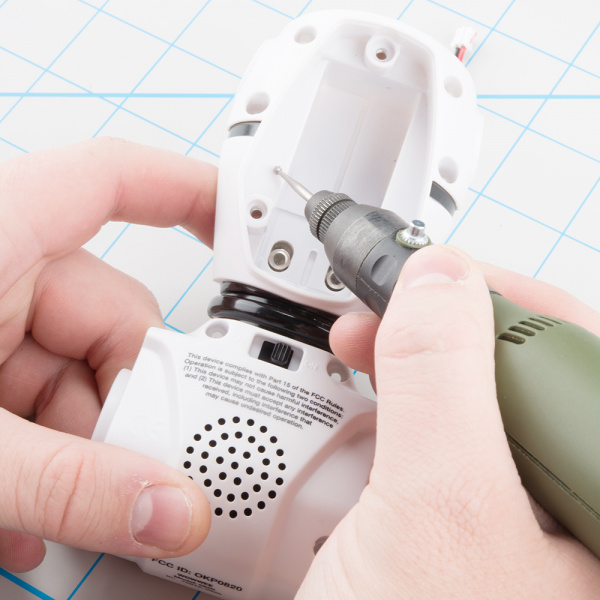 Step 7. Solder the Connector to the Proto-Pack

Solder the 4-pin connector to the back of the Proto-Pack. The front side has a Sparkfun and OSHW logo. The backside does not. NOTE: Pay close attention to the orientation of the connector. There is a small groove located on the bottom of the connector, this groove should be pointed towards the outside of the board as shown below. 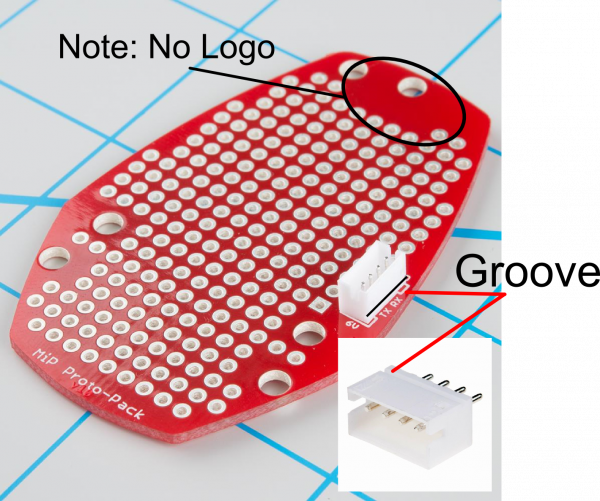 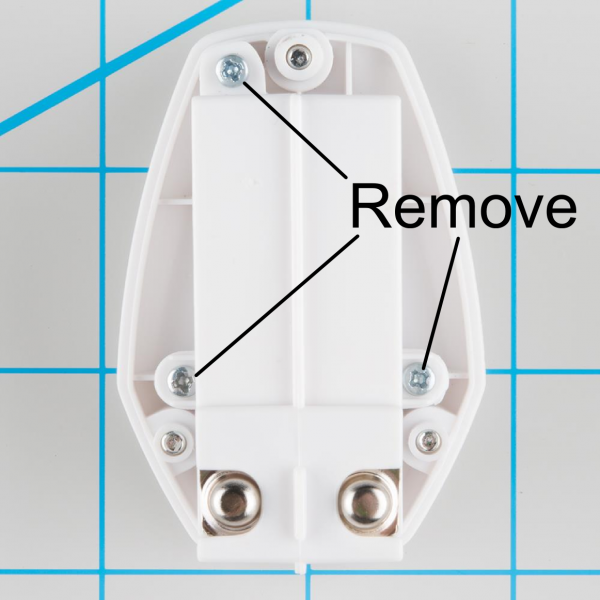 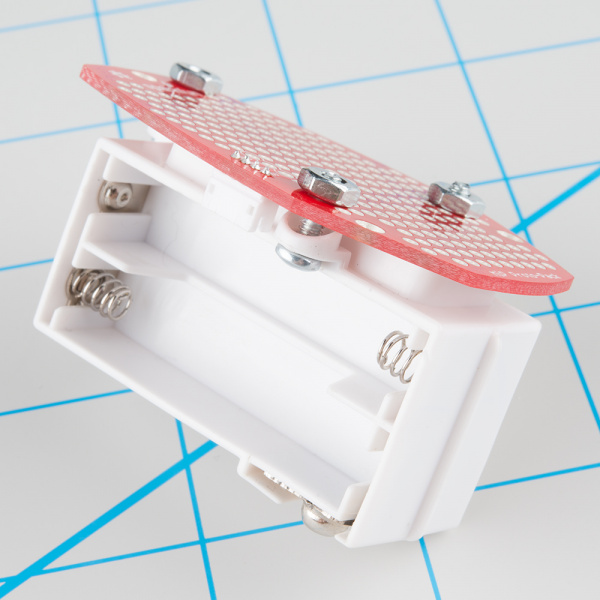 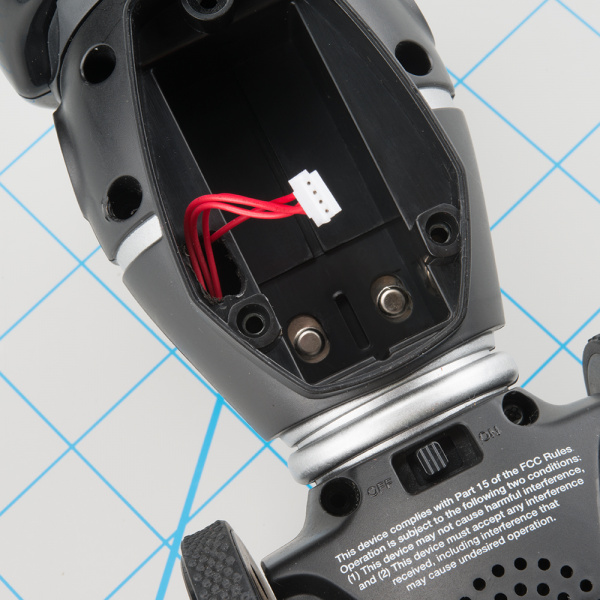 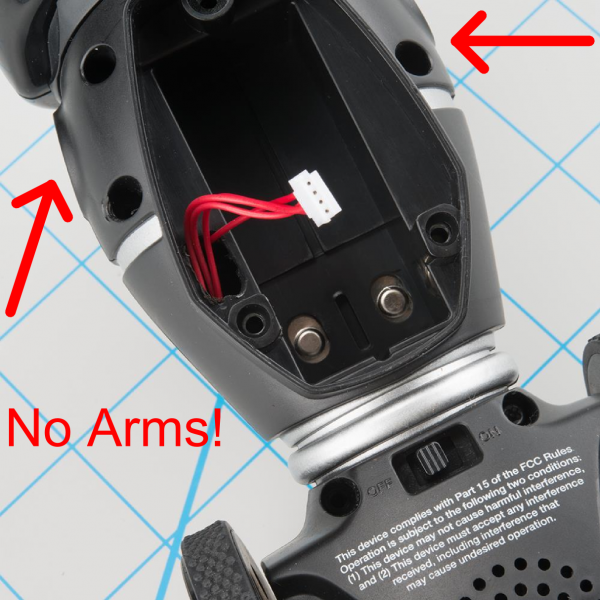 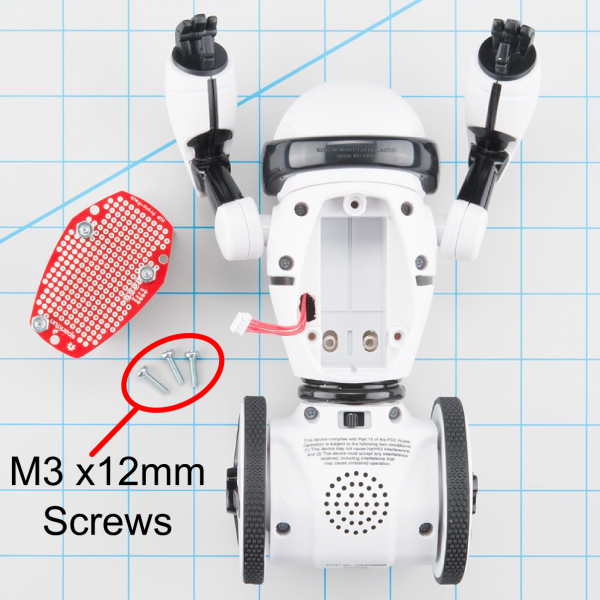 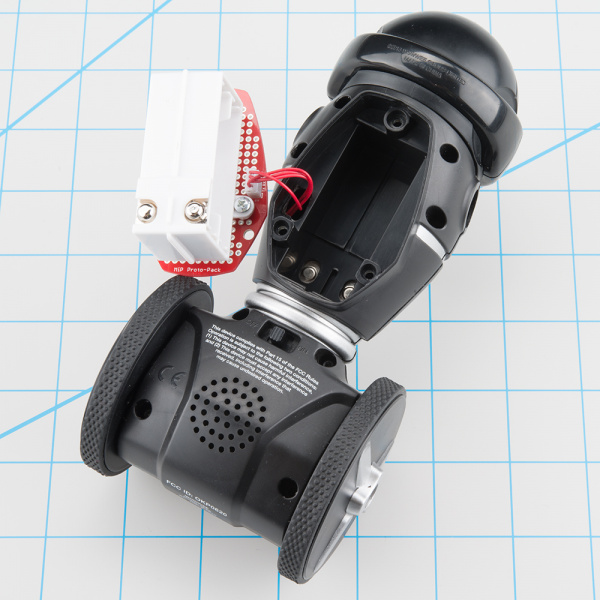 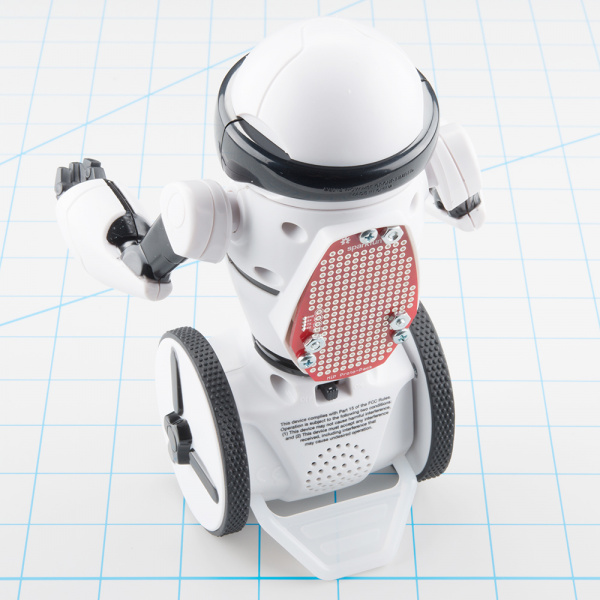 Now that you are ready to hack you may be interested in some of these other tutorials: