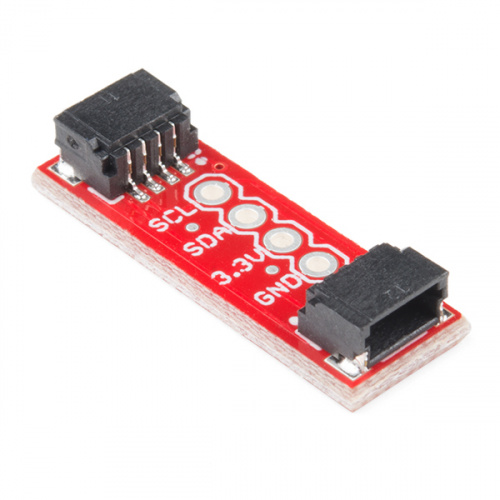 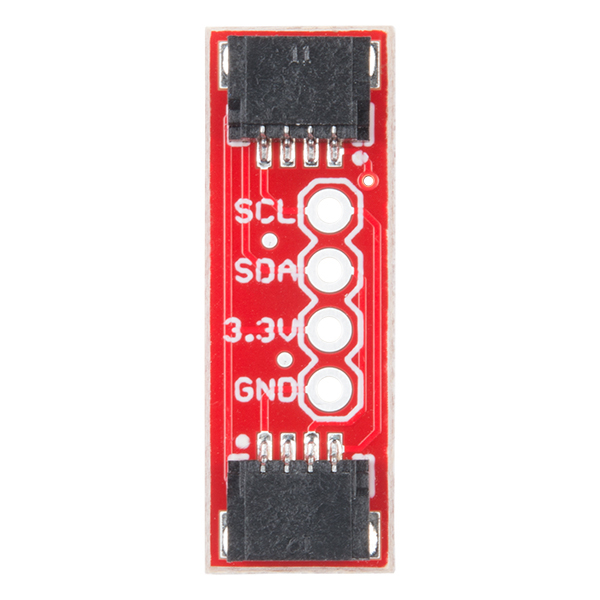 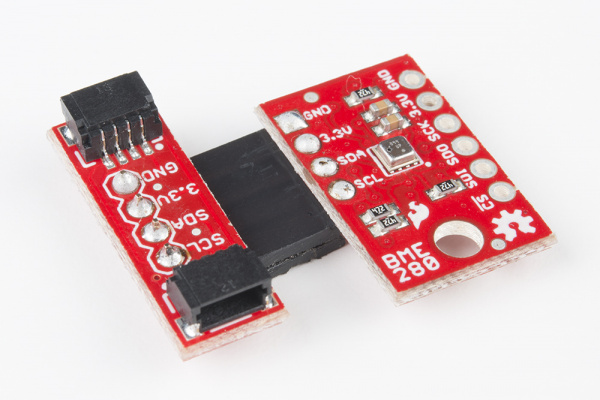 The SparkFun NEO-M9N GPS Breakout is a high quality GPS board with equally impressive configuration options.