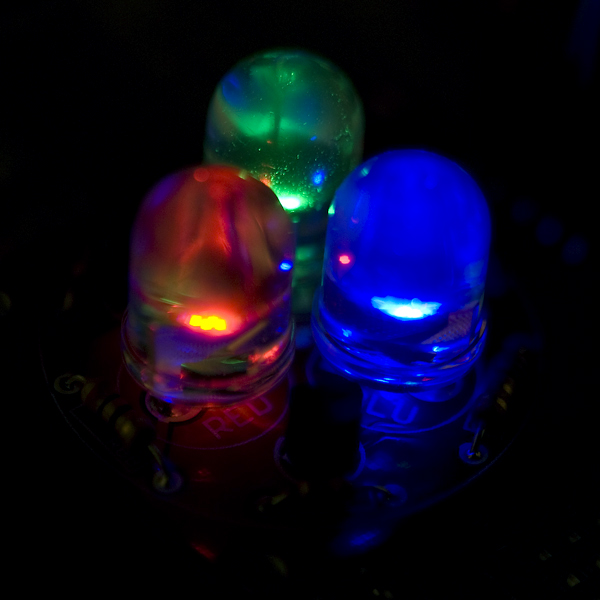 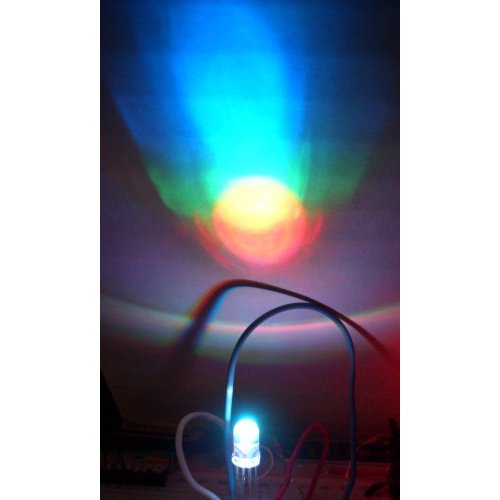 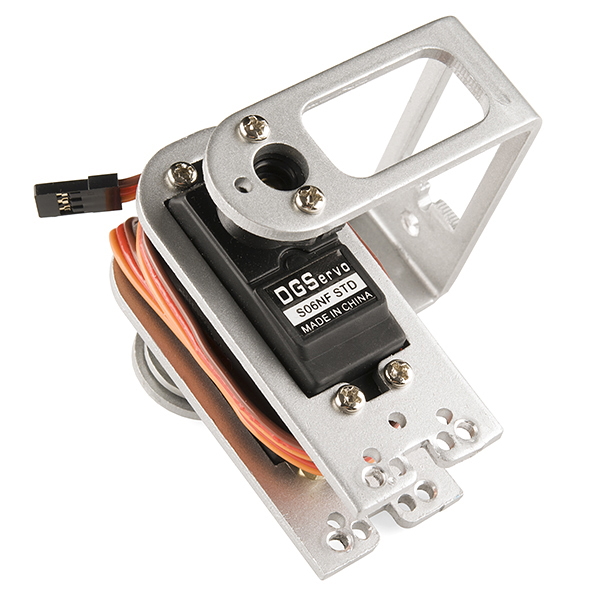 PWM used to hold a servo motor at 90 degrees relative to its bracket
Share
Use this URL to share: