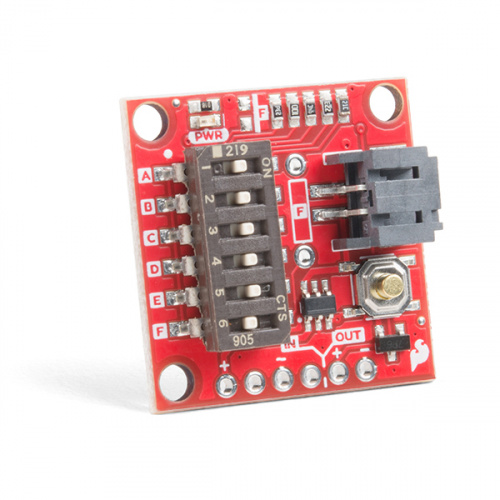 Are you a traveler? Do you remove every ounce of extra weight from your gear? The SparkFun 1 meter Traveler microB cable is d… 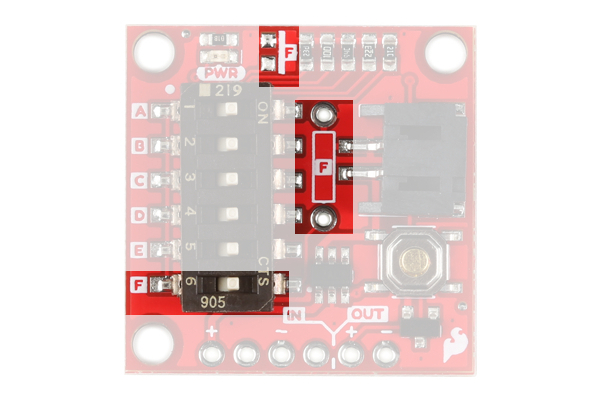 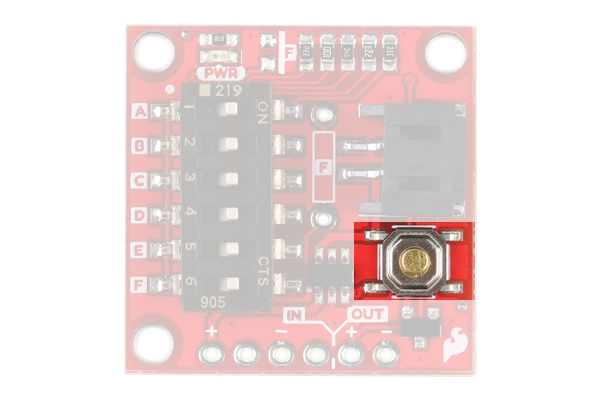 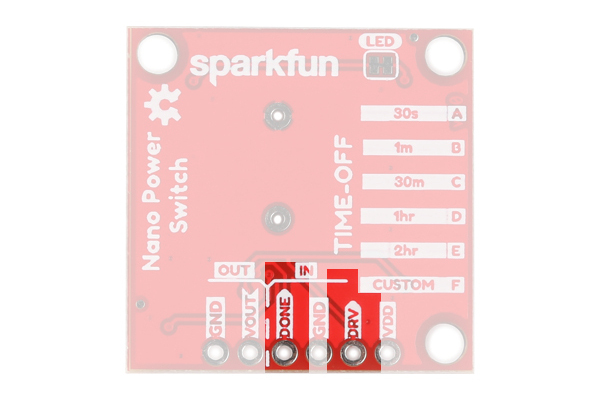 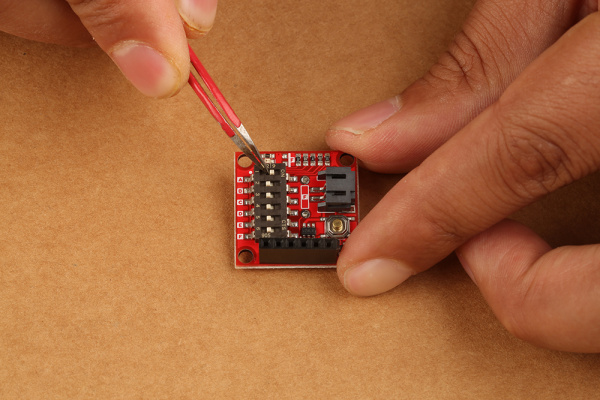 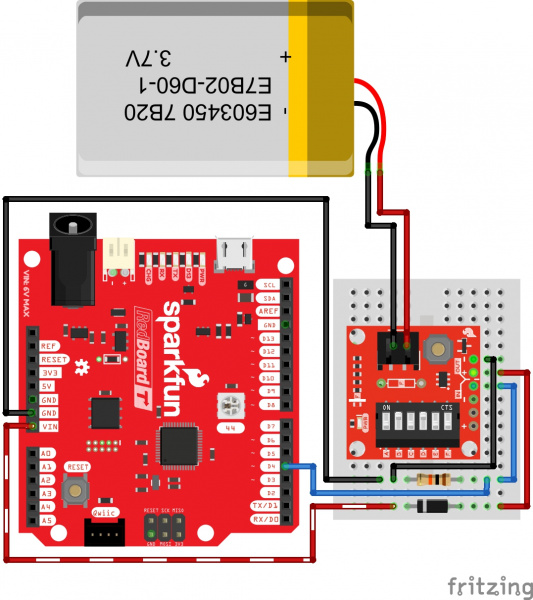 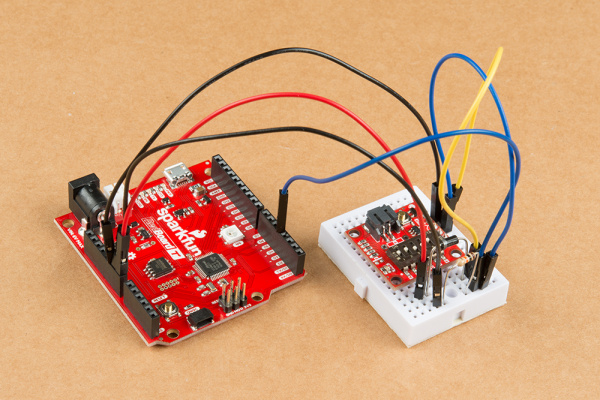 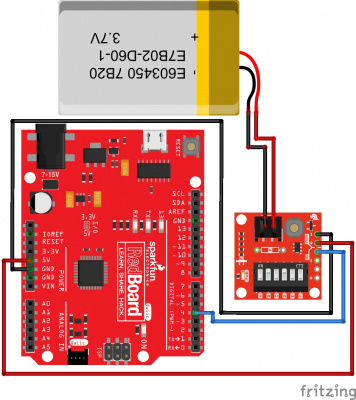 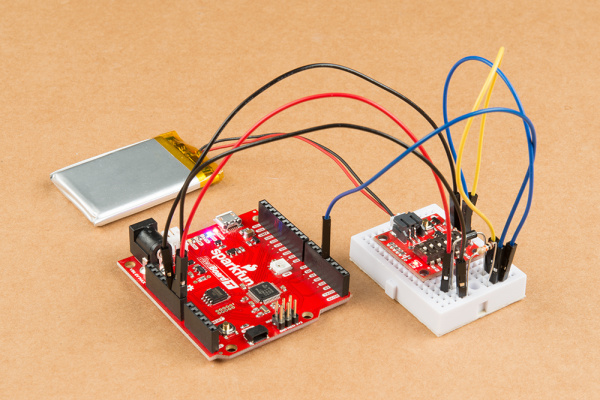