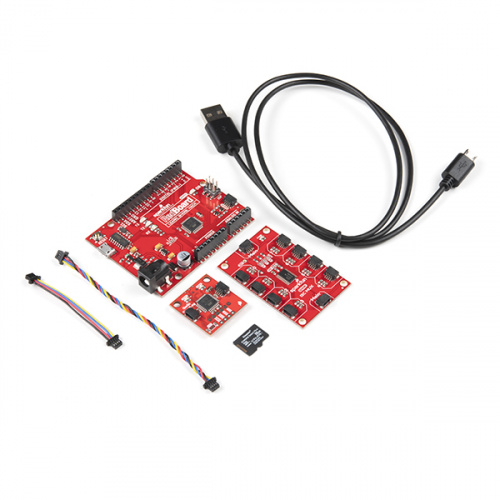 This tutorial will show you how to communicate with your serial devices using a variety of terminal emulator applications.
Favorited Favorite 46