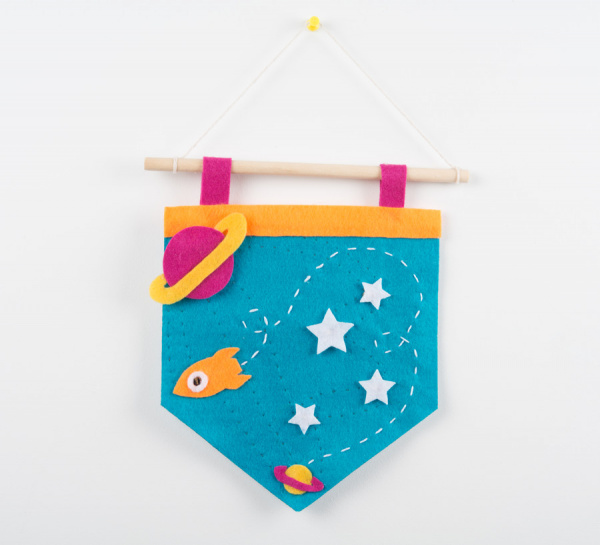 Learn how to use conductive thread with LilyPad components.
Favorited Favorite 13 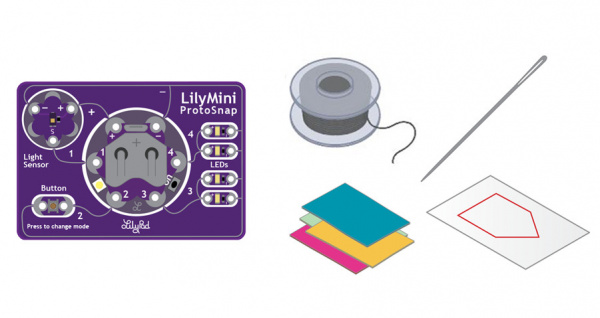 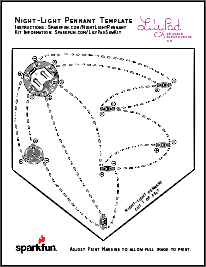 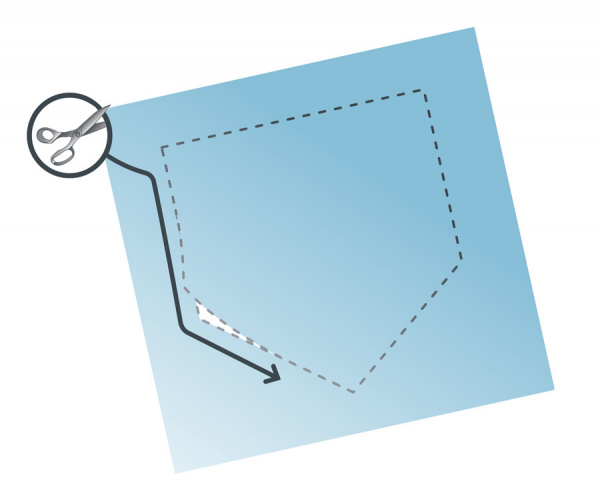 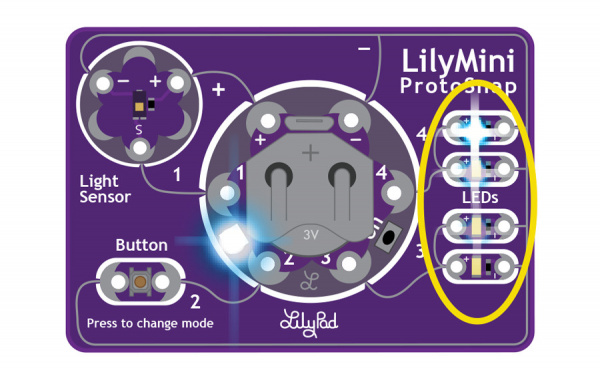 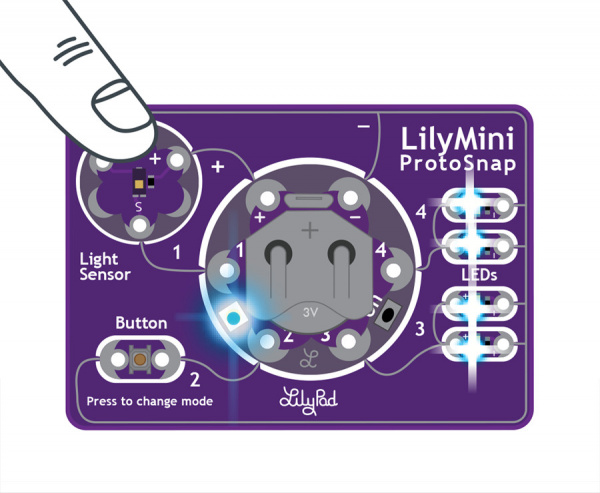 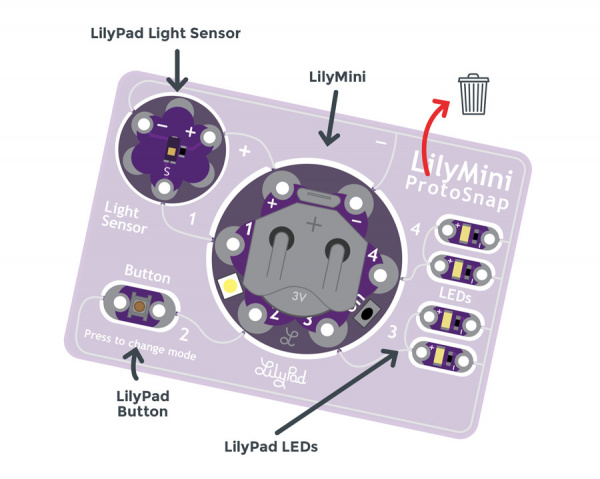 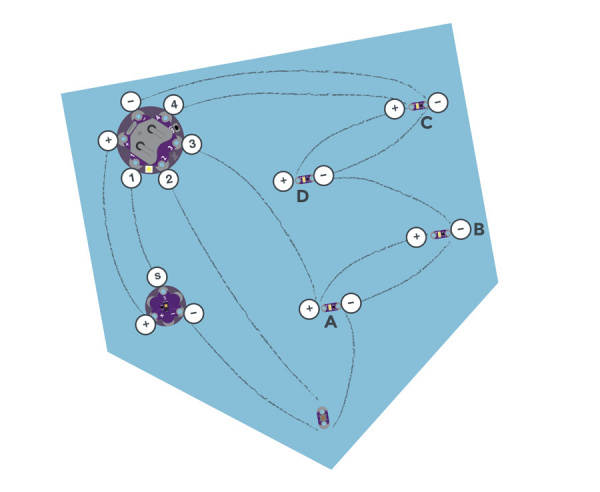 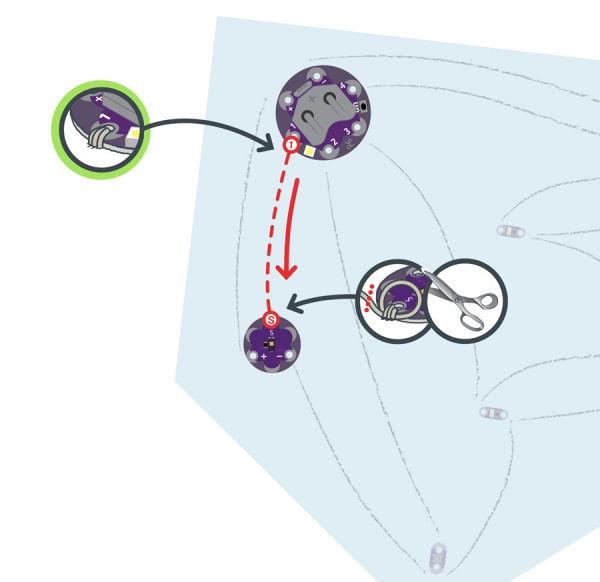 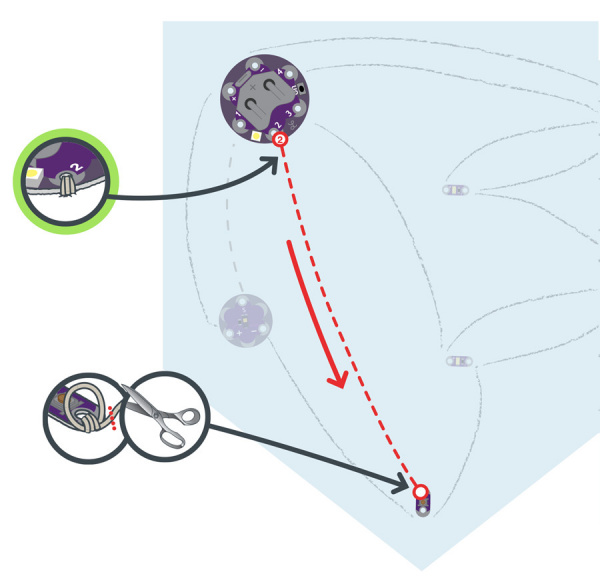 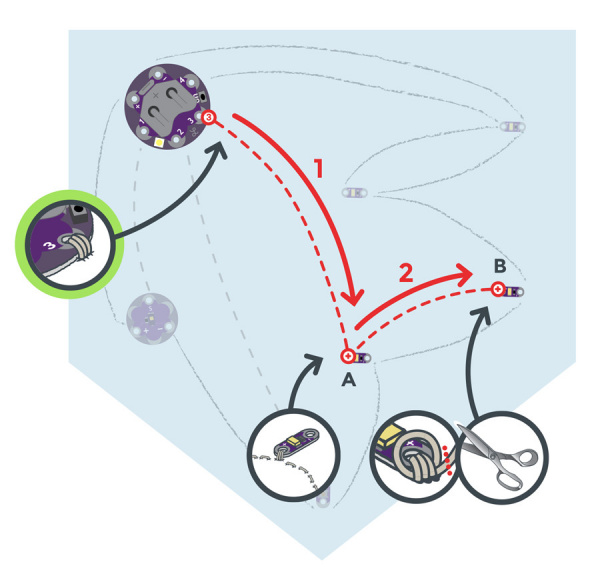 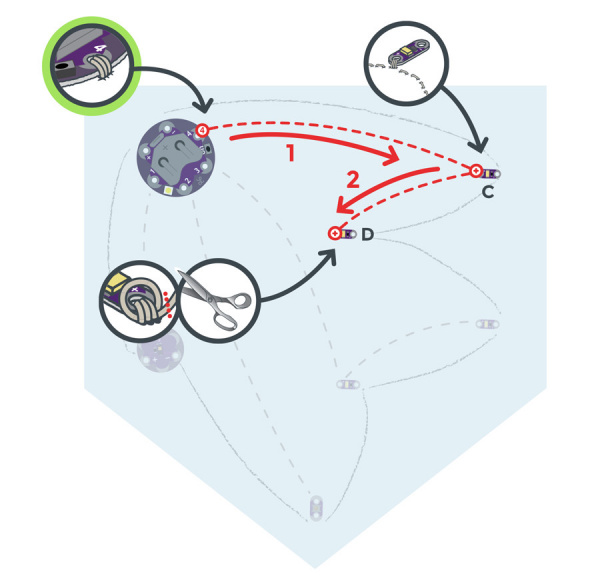 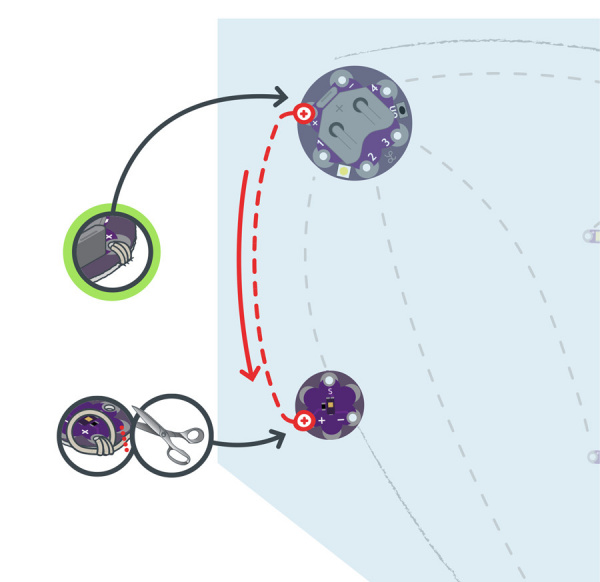 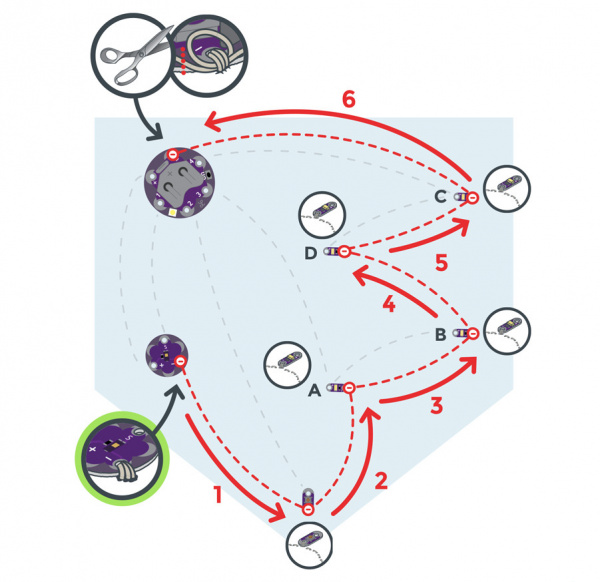 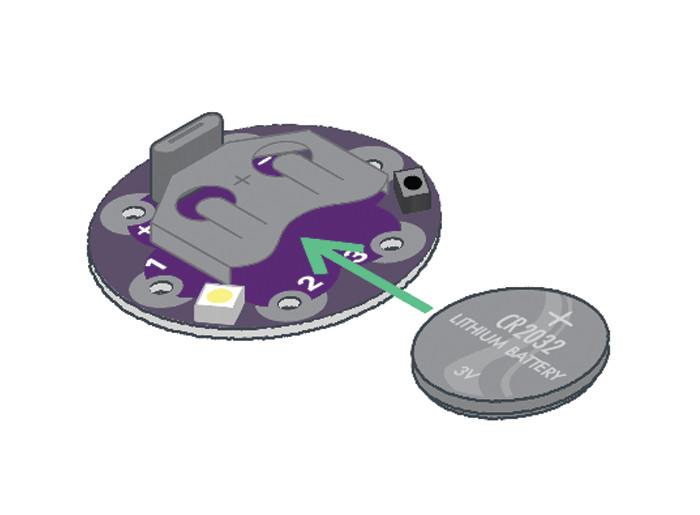 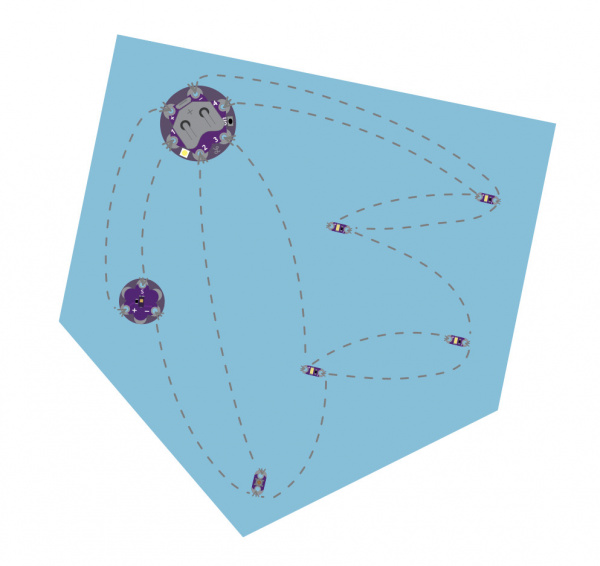 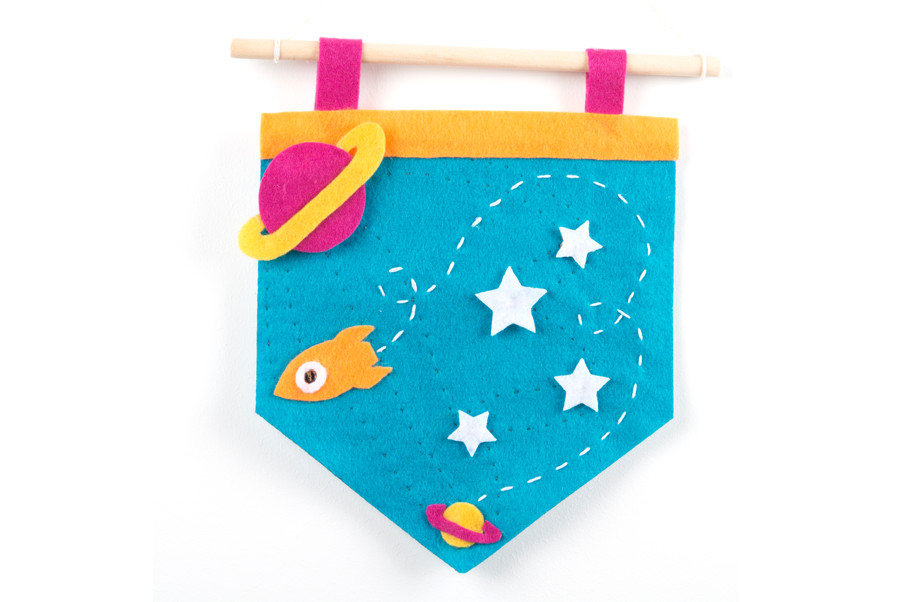 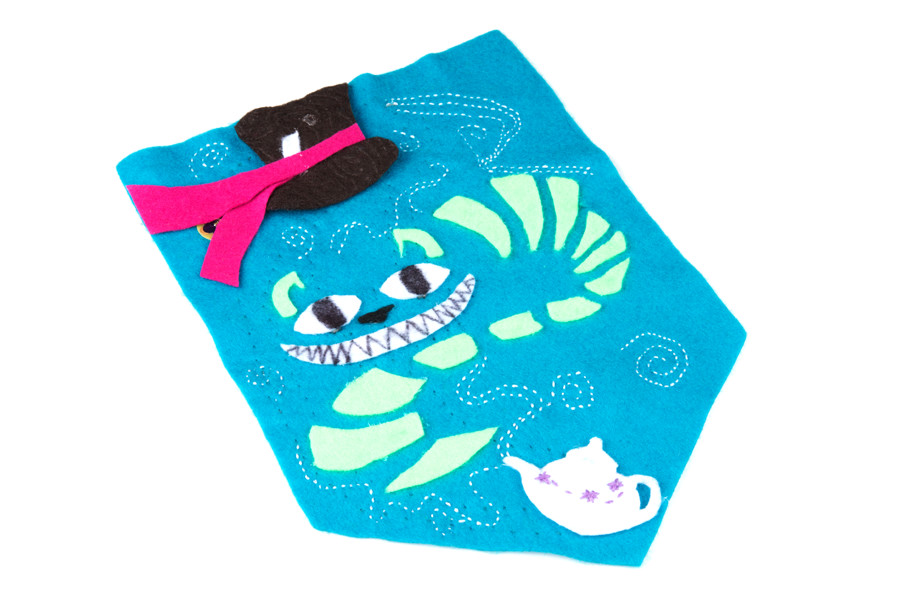 Tips and tricks for brainstorming and creating a wearables project.
Favorited Favorite 23