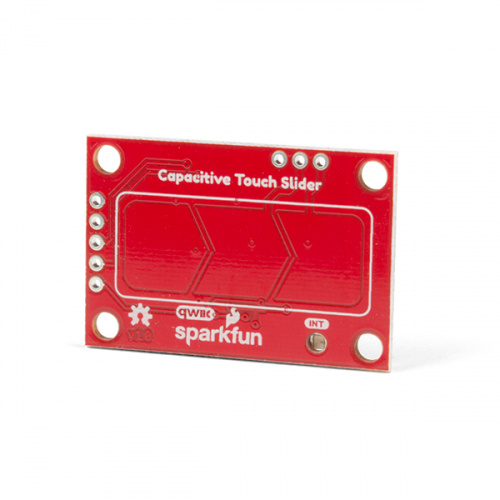 $4.95
13
Favorited Favorite 15
Wish List
Heads up! If you are using the RedBoard without a Qwiic connector, we recommend getting the Qwiic Shield for Arduino.

A tutorial on electronics' most overlooked and underappreciated component: the switch! Here we explain the difference between momentary and maintained switches and what all those acronyms (NO, NC, SPDT, SPST, ...) stand for.
Favorited Favorite 45

An introduction to I2C, one of the main embedded communications protocols in use today.
Favorited Favorite 113

Handling PCB jumper pads and traces is an essential skill. Learn how to cut a PCB trace, add a solder jumper between pads to reroute connections, and repair a trace with the green wire method if a trace is damaged.
Favorited Favorite 10

This tutorial covers the basic functionality of the RedBoard Qwiic. This tutorial also covers how to get started blinking an LED and using the Qwiic system.
Favorited Favorite 3 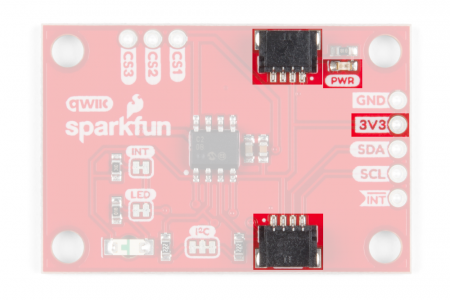 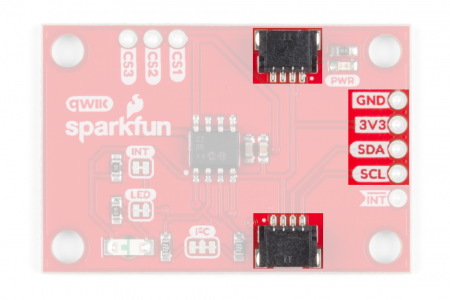 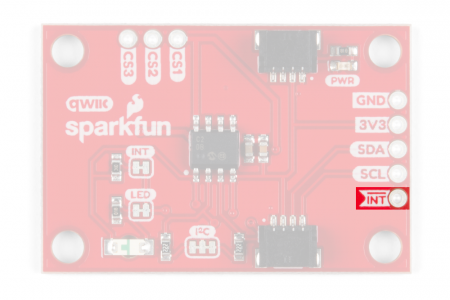 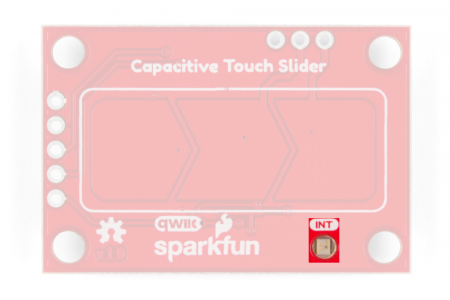 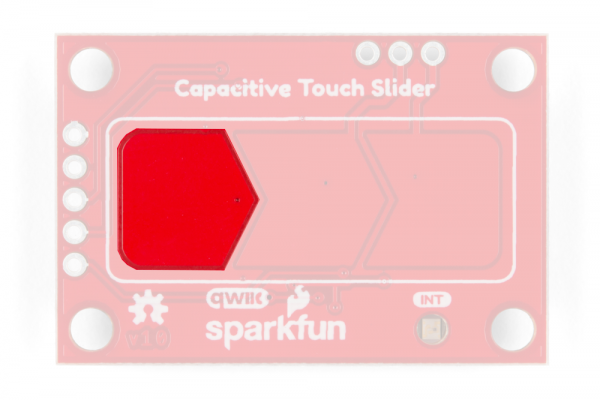 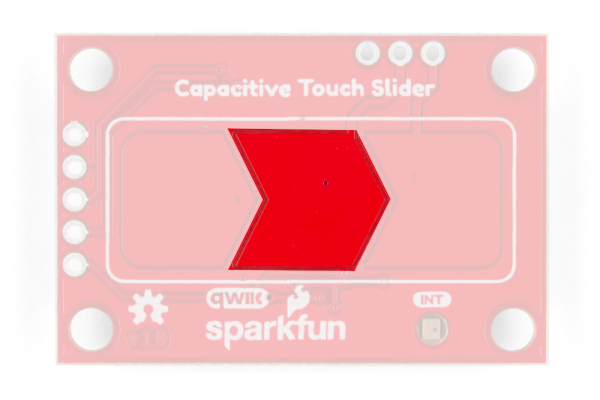 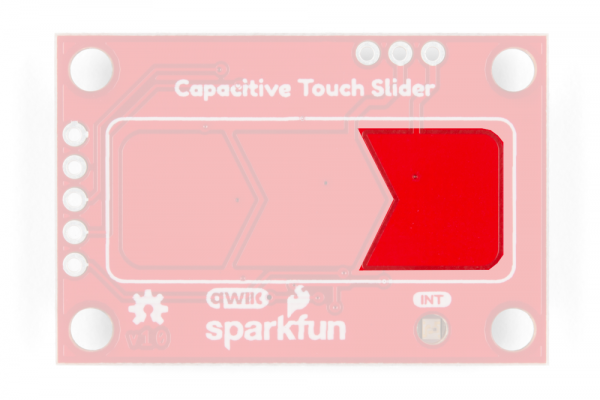 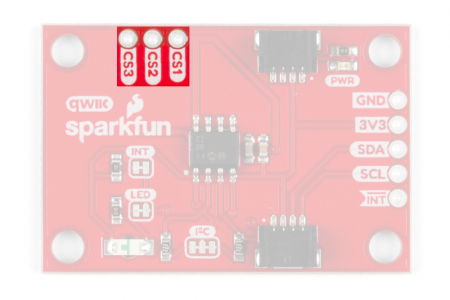 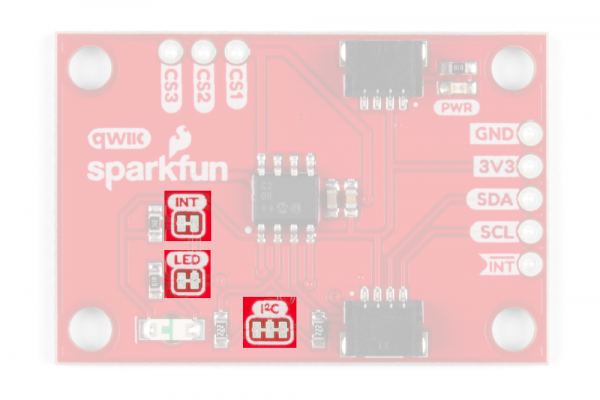 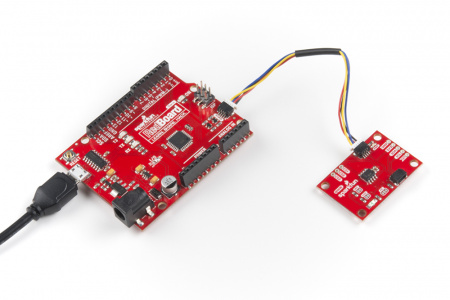 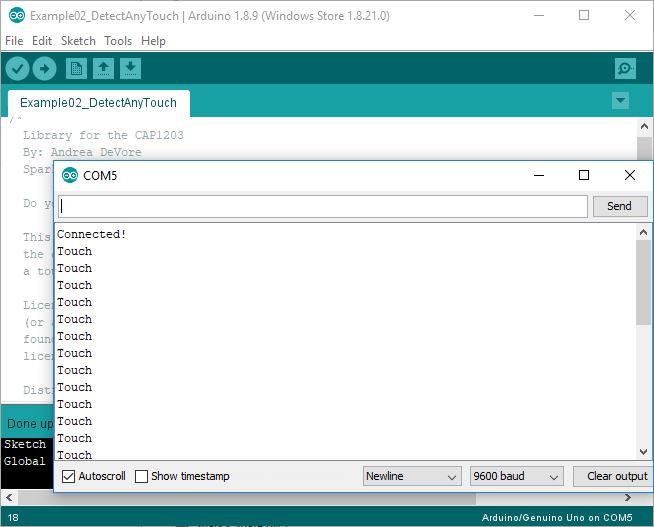 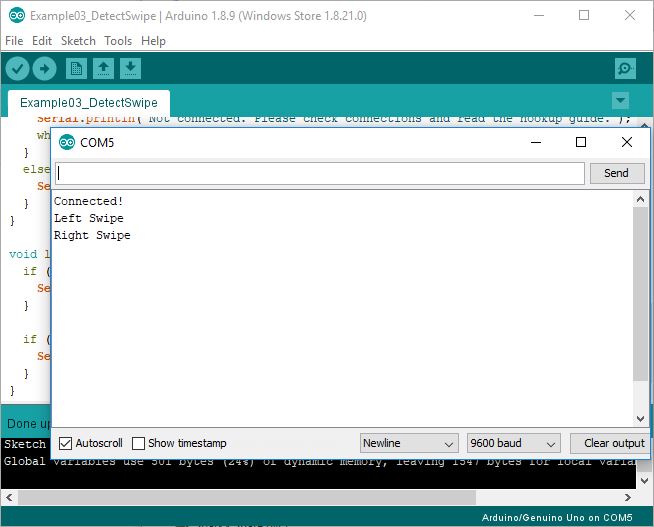 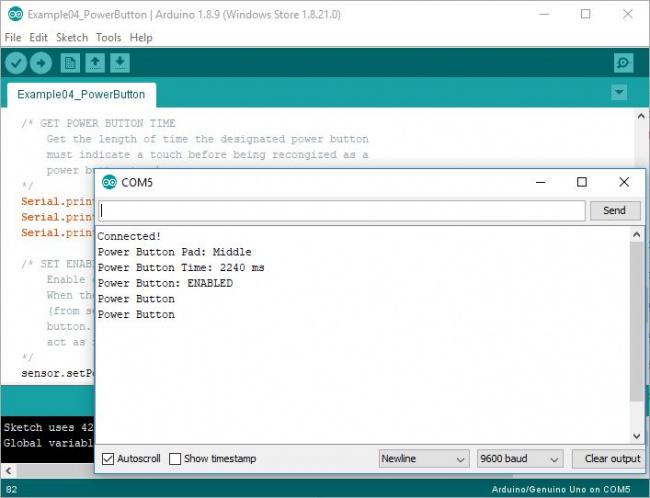 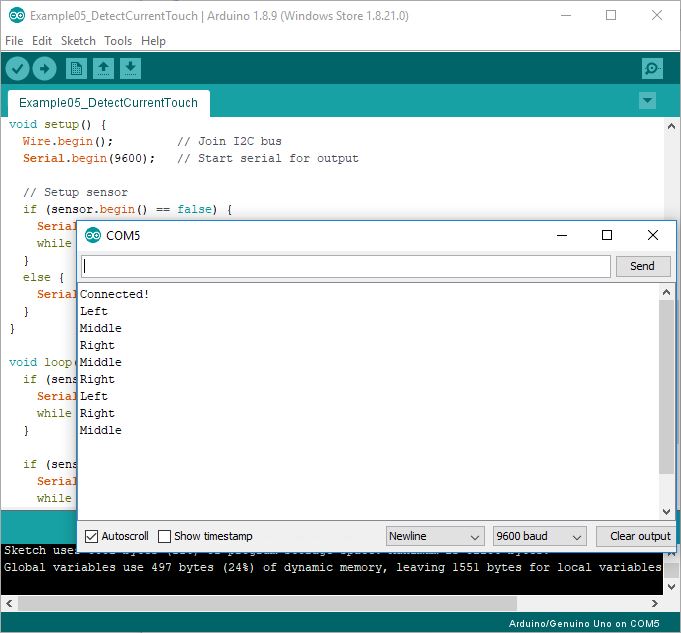 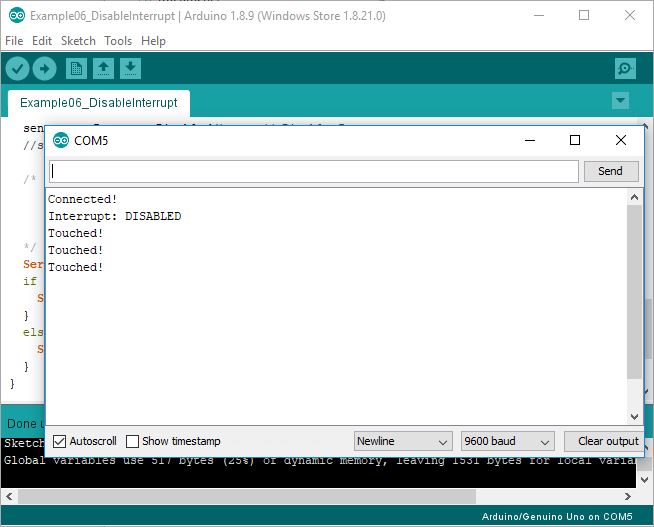 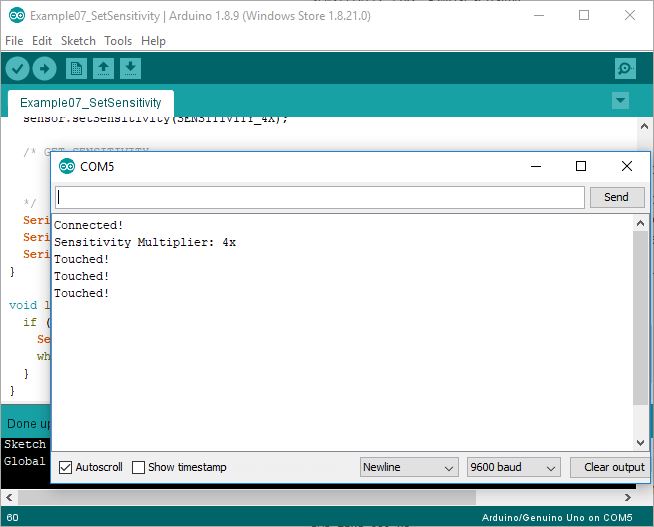 In this article, we share our recent advancements in quality control. Along with making our tests more thorough, we have also made them more efficient and robust.
Favorited Favorite 5

Getting Started with the Teensy

Basic intro to the Teensy line of products, with soldering and programming suggestions.
Favorited Favorite 6

Learn how to use the simple SparkFun AT42QT1010 and AT42QT1011 capacitive touch breakout boards.
Favorited Favorite 3
Share
Use this URL to share: